KUWAIT: The defense ministry refused to accept the children of Kuwaiti women married to non-citizens other than bedoons or GCC nationals, well-informed sources said yesterday. The sources added that a parliamentary proposal had been made to the ministry in this regard but was rejected due to reasons “deemed necessary by the Kuwaiti army.” “Only in certain categories, such as advisors and specialists, are bedoons and GCC nationals accepted,” the sources underlined, pointing out that this measure is already in practice and has nothing to do with the bill to be discussed in parliament soon. The sources explained that bedoon children of Kuwaiti women are not currently accepted in the police force, while GCC nationals are.

Medical unit ‘canceled’
The Ministry of Health (MoH) yesterday canceled an earlier decision to establish a digestive system unit at Thunayyan Al-Ghanem center, and decided instead to establish a unit at Amiri Hospital’s internal diseases department.

Life in post-lockdown Jleeb slowly getting back to normal 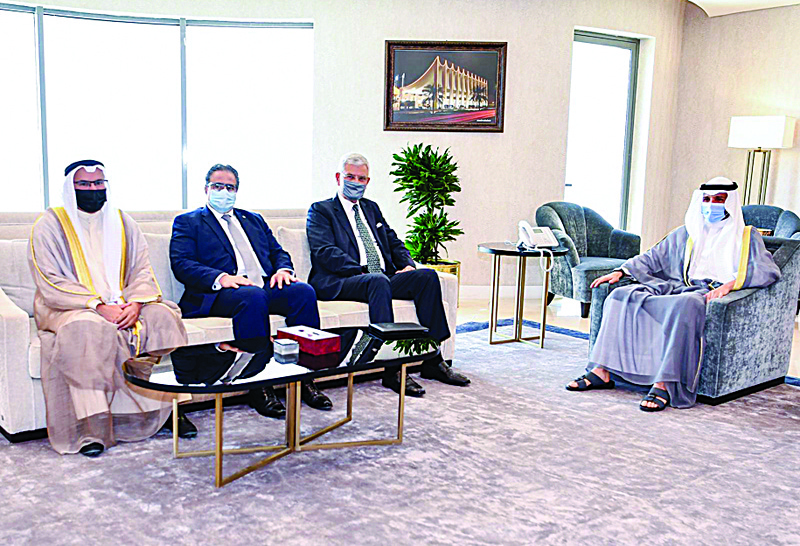 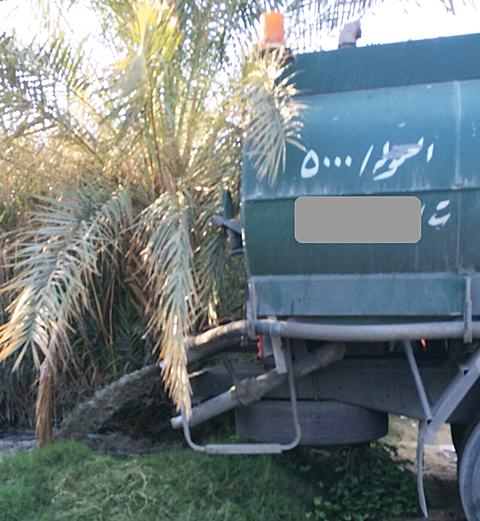