KUWAIT: The Defense Ministry plans to enlist a new batch of bedoon (stateless) recruits in January, said informed sources. They noted that applicants in this batch have already been interviewed and medically examined and should have been recruited in August, but the process was deferred until the law on legalizing illegal residents – due to be discussed by the parliament next month – is passed. The sources added that the new batch will include 3,000 recruits to be enlisted in January and July according to the capacity of the training camps.
Further, the sources pointed out that the total number might change after double checking applicants’ documents, as some are expected to be proven to hold other nationalities and thus be deemed expats and excluded, as expats are only accepted in very limited positions on the condition they have enough experience in certain specialties.

Expats’ replacement
A number of co-operative societies have already set special plans to hire nationals to replace expats, namely in leading and administrative positions, said informed sources, pointing out that Kuwaitis will also be hired as cashiers and salesmen, as many of them had mentioned this in applications they filed with the Public Authority for Manpower. Some co-ops already have 25 vacancies, the sources said, adding that expats in various departments will be demoted pending gradual layoffs. Moreover, the sources said a further 1,825 job vacancies for Kuwaitis will be announced this month.

Excellent performance bonuses
The Ministry of Education announced it will accept grievances and complaints by Kuwaiti and expat employees who were excluded from excellent performance bonuses, said informed sources, noting that the ministry will receive online complaints at the ministry’s website for two months. Al-Qabas daily had reported yesterday that 15,000 employees did not receive their bonuses because their schools failed to update their evaluation information in the ministry’s integrated evaluation system.

Loan installments
The parliamentary financial affairs committee yesterday agreed to cut the deduction of loan installments to 10 percent. In this regard, MP Farraj Al-Arbeed said that both the parliament and the Public Institution For Social Security agreed to cut deduction from 25 percent to only 10 percent. MP Safa Al-Hashem said that she abstained from voting because she completely rejects the proposal. 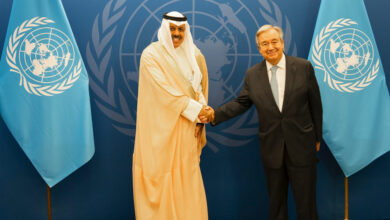 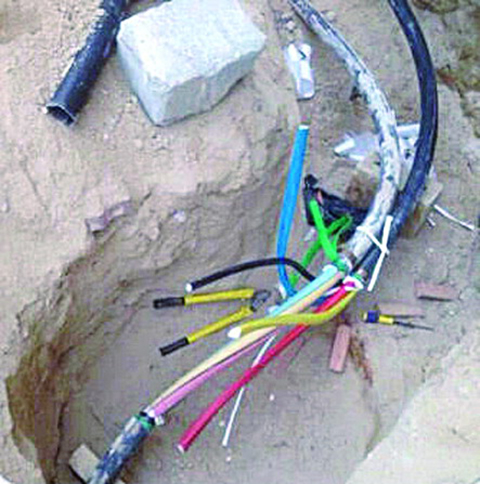 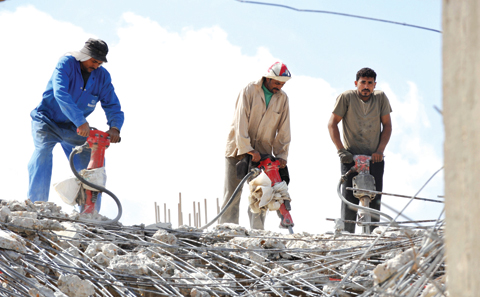 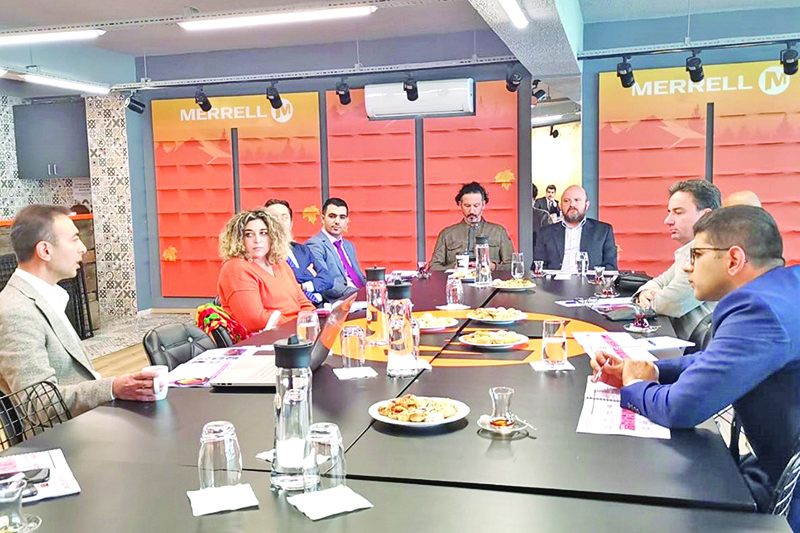