PARIS: Three weeks into a refinery strike that has caused fuel shortages across the country, thousands of protesters marched in Paris on Sunday, adding to a growing picture of defiance and anger about inflation. The demonstration on Sunday has been called by left-wing political parties, backed by hundreds of associations, which are seeking to build on the momentum created by the refinery standoff.

“You can see that this movement is starting to spread,” the parliamentary head of the left-wing France Unbowed party, Mathilde Panot, told franceinfo radio. “You can see it in the nuclear sector. Truck drivers have announced a stoppage on Tuesday, and lots of other sectors are starting to join them,” she added. Several French unions, but not all, have announced a national day of strikes on Tuesday that is expected to affect road transport, trains and the public sector.

French energy giant TotalEnergies said last Friday that it had reached a pay deal with the two largest unions representing staff at its four refineries, raising hopes of an end to the standoff. But the famously militant CGT union has refused to accept it, with its members continuing to maintain picket lines.

Budget Minister Gabriel Attal denounced the continuation of the strike on Sunday as “unacceptable”. “Of course there’s a right to strike, but at some point the country needs to be able to work,” he told French media. Staff at two other refineries owned by the US group Esso-ExxonMobil returned to work at the end of last week, but operations there will need two-to-three weeks to return to normal, the company said. Around a third of petrol stations around the country have supply problems, particularly those around Paris and in the north, meaning drivers are often waiting hours to re-fuel.

Many companies have cut back on travel and deliveries, while even emergency service vehicles are facing supply problems. Last week, the government invoked emergency powers to compel some striking fuel depot workers to return to their jobs in order to release fuel stocks stuck inside blockaded facilities. This incensed the CGT, which said the move was evidence of the “dictatorship” of French President Emmanuel Macron. The huge profits by energy groups due to record fuel prices has led to some sympathy for employees pushing for higher wages. But one poll by the BVA polling group released Friday, suggested that only 37 percent of people supported the stoppages.

Sunday’s protest march through Paris was called by France Unbowed party and is backed by its coalition allies-the Greens, Socialists and Communists. Recently named Nobel literature prize winner Annie Ernaux and another 60 figures from the arts and public life also called for people to join the march in a joint letter last week. The main objective is to draw attention to the plight of workers struggling with higher costs-French inflation is around 6.0 percent-as well as denounce inaction on climate change. Police are expecting around 30,000 people to attend, with one source saying they feared problems from anarchist groups which regularly clash with security forces on the sidelines of French protests.

“The organizer has been warned of these fears,” said the official. The scale of the protests and strikes in the coming months could have an impact on the government’s ability to push through a highly controversial change to the pensions system. Macron, who won re-election in April, has pledged to push back the retirement age from 62 to bring France into line with its European peers. But the idea is fiercely opposed by trade unions and leftwing parties. – AFP 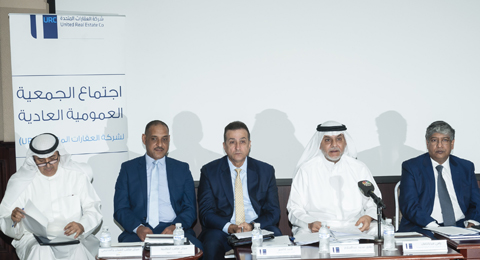 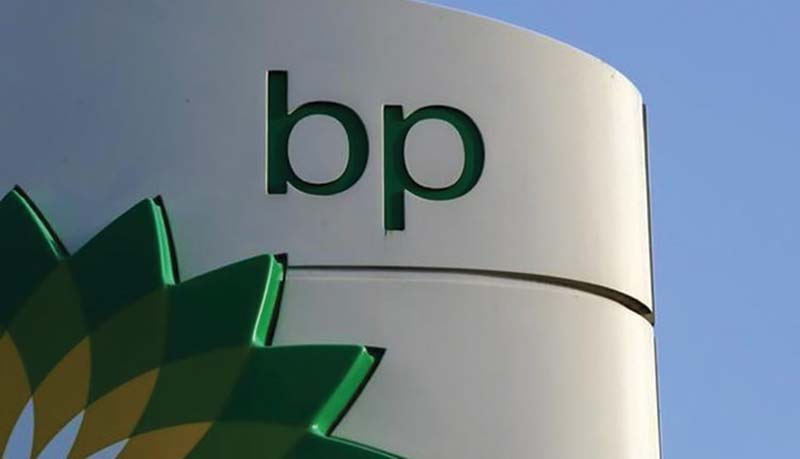 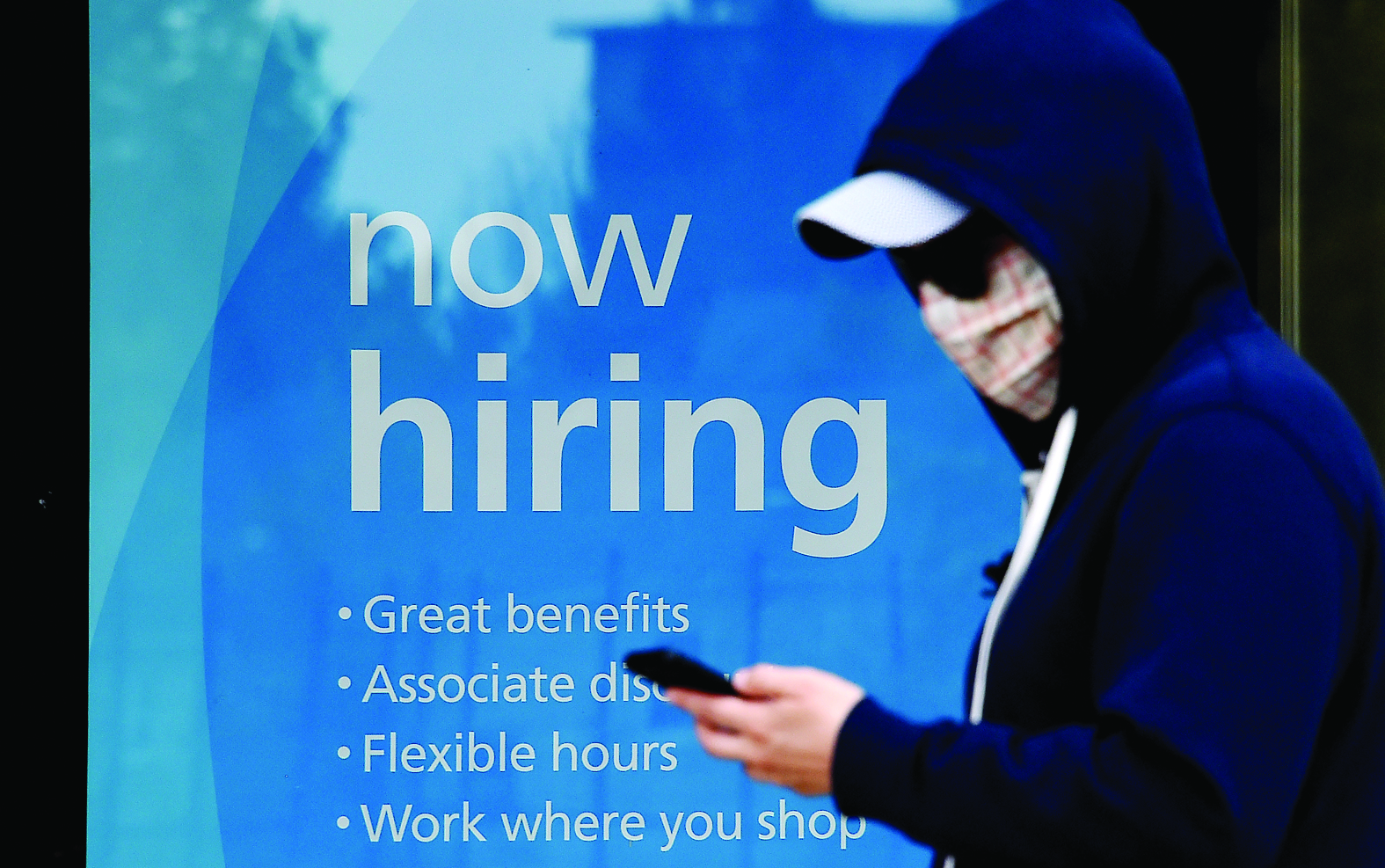 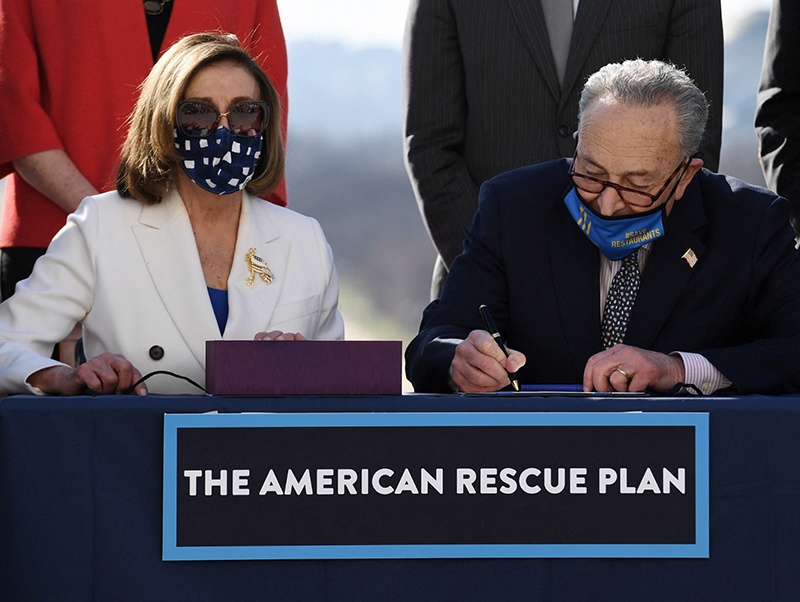