Air pollution was the cause of nearly 30,000 deaths per year in Iranian cities

NEW DELHI/TEHRAN: The Indian capital’s notorious air pollution hit “emergency” levels again yesterday, coinciding with a visit by Britain’s Prince Charles. New Delhi has been choked on and off for weeks, as industrial and traffic pollution — combined with smoke from crop stubble burning — cast a toxic pall over the metropolis.

For the second time in 10 days, the amount of 2.5PM — the deadly tiny particles that get into the bloodstream and lungs — hit “emergency” levels, nearly 20 times the safe limit set by the World Health Organization. With the government facing new criticism over steps taken to counter the pollution, Prince Charles visited the Indian Meteorology Department as part of his two-day visit to India.

Charles, frequently outspoken on green issues, was briefed on the crisis by Sunita Narain, a leading environmental activist. She did not reveal details of her royal talks, but in a commentary last week said: “Every breath we take is poison.” Narain has called for faster moves away from coal and other “dirty fuels” as energy sources and said authorities are doing “too little too late”.

India’s Supreme Court joined criticism of the government yesterday saying authorities had made “little constructive efforts” to curb pollution. The court has ordered a new clampdown on stubble burning — in theory already banned — on farms in states surrounding the capital. It was acting because the problem “affects the vast majority of Indians.”
Research released this year said the toxic smog across northern India cuts short the lives of around one million people each year. The Delhi state government has taken measures including banning construction and only allowing cars on the road depending on whether the registration is an odd or even number. The road rationing is meant to end on Friday, but Delhi chief minister Arvind Kejriwal said it could be extended. India has 14 of the world’s 15 most polluted cities, according to the WHO.

Schools close in Iran’s capital
In related news, schools in Tehran were ordered to be closed yesterday after the Iranian capital was cloaked in dangerously high levels of air pollution, authorities said. Governor Anoushiravan Mohseni-Bandpey said kindergartens, preschools and primary schools would be shut in the city and the counties of Gharchak, Pishva and Varamin.

“The air quality index for the city of Tehran still has not passed the unhealthy status for sensitive groups,” he was quoted as saying by state news agency IRNA. Average concentrations of hazardous airborne particles hit 133 micrograms per cubic meter in the city and were as high as 150 for 10 districts, he said.

That is far above the World Health Organization’s recommended maximum of 25 micrograms per cubic meter on average over a 24-hour period. Warnings were issued for children, pregnant women, the elderly and people suffering from cardio-vascular or respiratory diseases to stay indoors. Many people were seen wearing face masks to avoid fumes as they waited for buses on the sides of traffic-choked streets of southern Tehran during morning rush-hour.

A layer of thick smog covered Tehran on Tuesday, but it appeared to dissipate in northern areas yesterday morning with fewer school buses on the roads. Air pollution was the cause of nearly 30,000 deaths per year in Iranian cities, IRNA reported earlier this year, citing a health ministry official. Each winter, Iran’s sprawling capital suffers some of the worst pollution in the world through thermal inversion — a phenomenon that traps hazardous air over the city. According to a World Bank report last year, most of the pollution in the city of eight million inhabitants is caused by heavy duty vehicles, motorbikes, refineries and power plants. – AFP 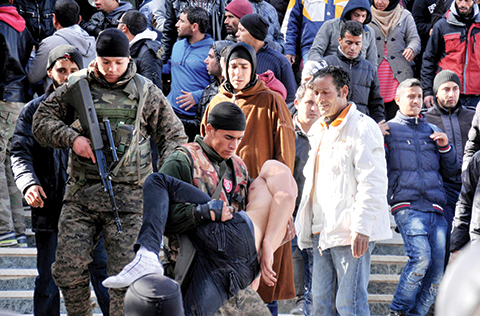 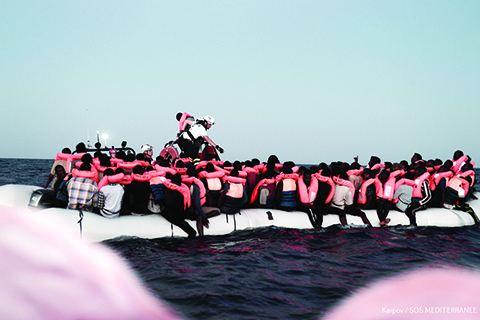 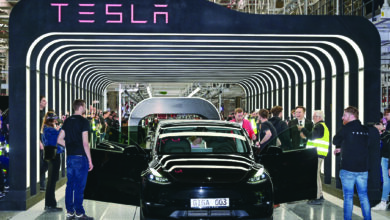 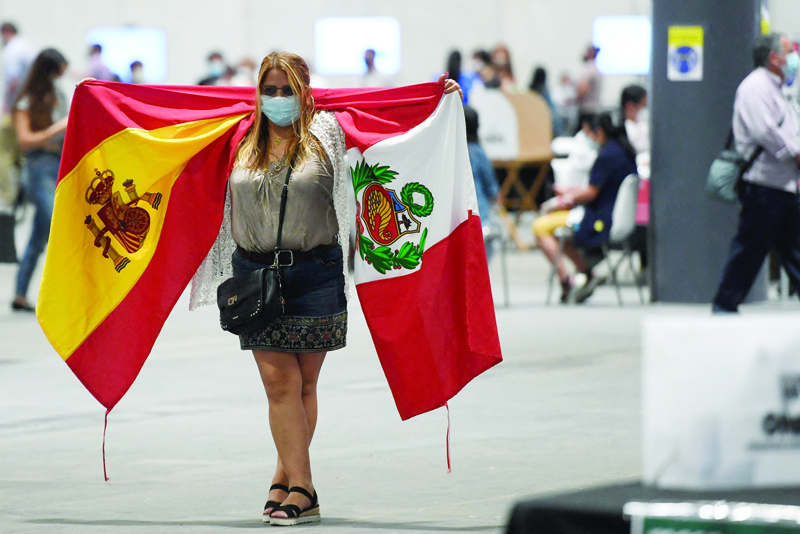