Evident across a range of issues

He was part of a coalition of Republican attorneys general fighting President Barack Obama’s health law – better known as Obamacare – based on a core party principle: that states’ rights trump federal powers, and that programs like Obamacare represent a radical overreach by the federal government.  Now, as Trump looks to undo Obama’s legacy and begin constructing his own, Pruitt and other administration Republicans are showing little interest in protecting states’ rights. Instead, they are embracing sweeping new environmental, healthcare and immigration policies that are to be imposed on all states.

At the same time Democrats, who over the last half-century have zealously defended sacrosanct federal laws – such as the Civil Rights Act of 1964 that tackled segregation – against arguments that states should be allowed to chart their own way, are now making plans to employ some of those very states’ rights positions to fend off Trump administration policies they disagree with. “If (EPA nominee Pruitt) is going to argue states can go their own way, then certainly we should be allowed to make the exact same argument,” Hawaii Attorney General Douglas Chin, a Democrat who opposes Pruitt’s nomination, told Reuters.  Pruitt’s office did not return repeated requests for comment.

The two parties’ switching of sides is evident across a range of issues, including so-called sanctuary cities, the environment and healthcare. Sanctuary cities – an unofficial description of places where local law enforcement refuses to report undocumented immigrants to federal authorities – could be an early test, as Trump moves to beef up federal immigration policies.  Trump threatened to cut federal funds for such cities on Wednesday, as part of an executive order clamping down on immigration..

Lawyers planning to challenge that action told Reuters they will base part of their legal argument on one successful approach Pruitt and his fellow attorneys general took against Obamacare in the Supreme Court in 2012.  In that case, the court held that federal authorities could not take away a state’s Medicaid funding for refusing to expand the program. Although they won that part of the case, Pruitt and his group failed to stop the national rollout of Obamacare.  Immigration advocates hope the logic employed by the Supreme Court in that case will protect sanctuary cities against threatened funding cuts.

However, Ken Cuccinelli, the former Republican attorney general of Virginia who launched the legal challenge to Obamacare, told Reuters he doubts courts will apply that ruling to protect sanctuary cities. Still, Cuccinelli said the new political dynamic will expose Republican politicians who ran for office on a states’ rights platform because it fit their policy agenda, rather than because they were true believers.

“We may find out (which) folks were doing it for legal reasons and purely political reasons,” he said.  Another early battle highlighting the reversal of positions on states’ versus federal rights is likely to be the environment. California, as its governor made clear in a speech on Tuesday, will fight any attempts to rein in the state’s sweeping environmental laws, which go far beyond federal mandates. During his confirmation hearings, Pruitt, on the other hand, refused to commit to keeping a decades-old federal waiver that allows California to set stricter emissions standards.

Conflict as old as the country

The debate over how power should be shared between states and the federal government goes back to the founding of the United States, when Federalists led by John Adams and Alexander Hamilton argued for a strong central government, while Thomas Jefferson’s Democratic-Republican Party saw states’ rights as a necessary check against tyranny.

Jefferson’s faction eventually morphed into the Democratic Party, which backed states’ rights to allow slavery leading up to the Civil War of 1861-1865. The Democrats moved toward greater reliance on federal powers in the 20th century, as they fought battles over civil rights and regulating industry. Since then, the two parties have been fairly consistent in their stances, though on some issues they have occasionally swapped positions. Tension between states’ rights and federal power played out time and again during Obama’s presidency, with states’ rights supporters achieving a mixed record.

The Fifth US Circuit Court of Appeals ultimately struck down the Expanded DACA policy, and an evenly divided US  Supreme Court let that ruling stand last year.  Harold Koh, a Yale Law School professor and a former adviser to Trump’s presidential challenger Hillary Clinton, said that even though he disagreed with the court’s reasoning in that case, it could now be used to at least slow down new Trump executive orders on immigration and beyond.  “The argument against DACA could come back to haunt them,” Koh said. Embracing states’ rights could also end up haunting progressive groups during the next Democratic administration, whenever that might be, said Julia Wilson, chief executive of legal aid organization OneJustice. “That is exactly what’s under conversation right now in the community,” she said. – Reuters 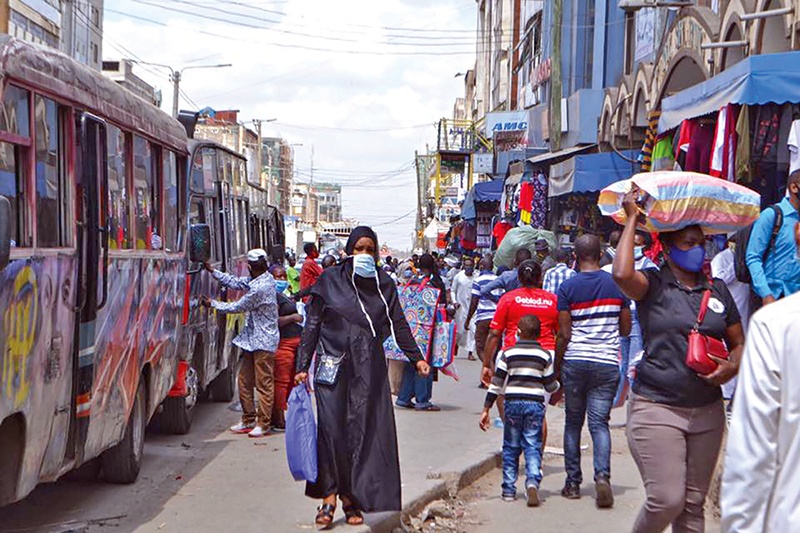 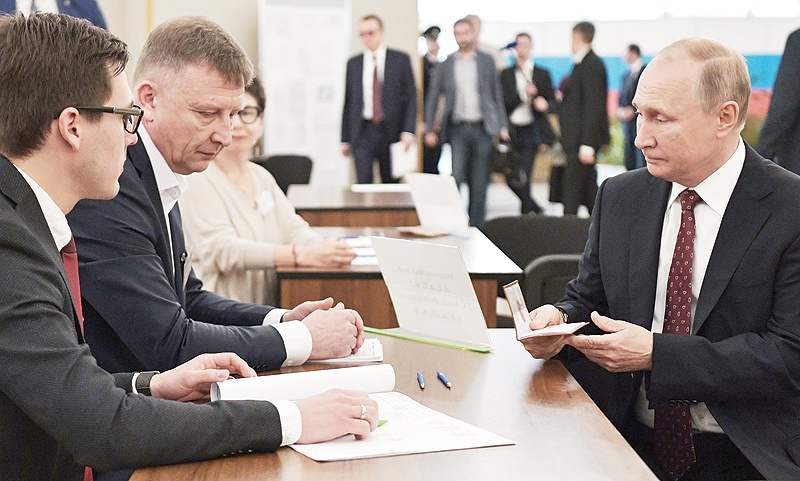 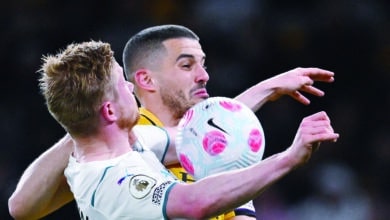 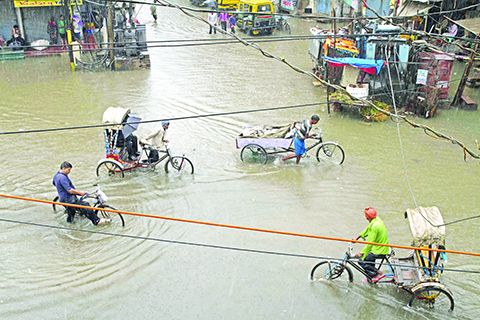