KUWAIT: Director of the Interior Ministry’s Residency Affairs Department Major General Talal Maarafi stressed that starting from January 10, 2016, the renewal validity of expatriates dependents’ residency visa (article 22) would be tied to the validity of those of their own sponsors. “This means that if an expat’s residency is valid for one year, he can only renew those of his wife or kids for a single year,” he explained.

Responding to a question on whether expats’ residency or visit visa fees would increase, Maarafi stressed that a proposal in this regard was already submitted to the parliament for approval, adding that such fees will not be increased by a ministerial decision.

Legalizing status
Furthermore, Maarafi said that expats who are already in violation or residency laws, regardless of for how long, can apply to the residency affairs requesting legalizing their stay in Kuwait without being deported, provided they were not wanted for any other legal claims or security restrictions. “This applies for holders of articles 17, 18, 19, 20, 22 and 33 residency visas,” he underlined.

Moreover, Maarafi said that visiting Syrians who had been stuck in Kuwait after their visit visas expired would be granted two-month temporary residency visas provided they file applications in this regard to the office of the ministry’s Assistant Undersecretary for Citizenship and Passports Affairs Major General Sheikh Mazen Al-Jarrah Al-Sabah. “This procedure will protect violating expats from being blacklisted.

In addition, Maarafi said that a study had been made and submitted to the ministry’s information technology department concerning renewing residency visas and issuing visit visas online through the ministry’s website. Finally, Maarafi highlighted that a domestic worker’s residency will not be transferrable to work as drivers before working for at least five years for the same sponsor. – Al-Anbaa

US Embassy statement on responding to emergency events 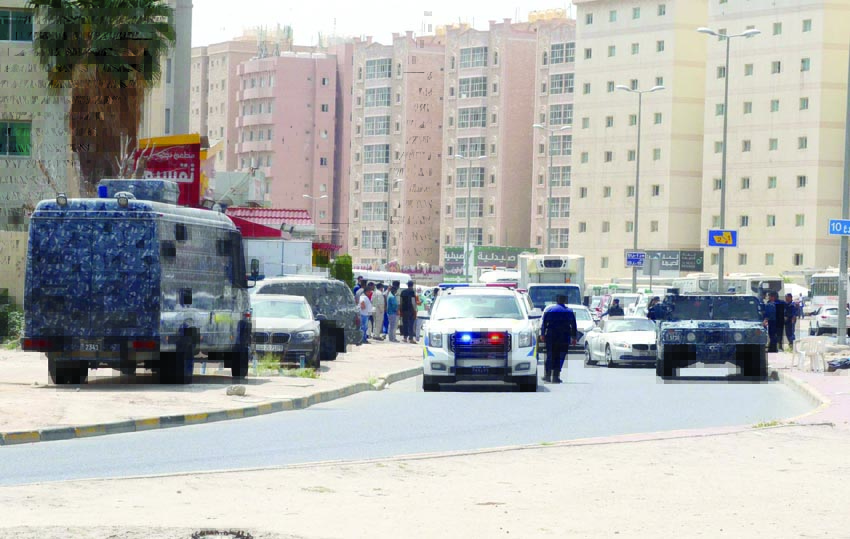 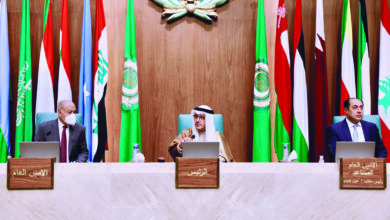 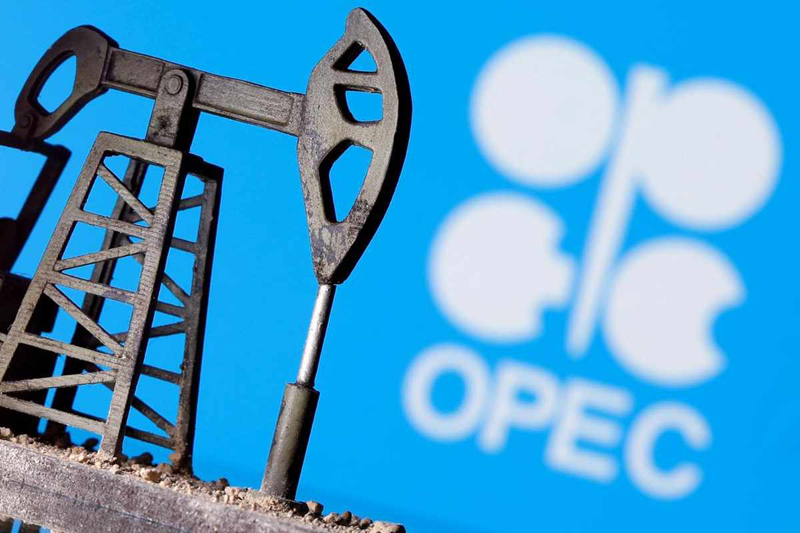