KUWAIT: Director General of Ahmadi Governorate Security Directorate Brig Abdallah Saffah sent a letter to Interior Ministry Undersecretary to deport an expat for urinating in a cleaning sink. A security source said the emergency team of Ahmadi governorate saw the expat urinating in the sink when they went to inspect the store. The suspect claimed that he had to urinate in the sink because the bathroom is far from the store.

Kuwaiti attacked
A citizen accused two women and their father of storming his house and attacking him, his sister and his niece. The victim said they have some unresolved case. He gave police details of the attackers.

Wanted man nabbed
Hawally police arrested a Bangladeshi man who has been in violation of residency law for more than three years, and wanted on other financial cases. The man started running as soon as he saw police nearby, so he was chased and caught.

Woman attempts suicide
Police received a call about a woman attempting suicide in her Jabriya house. Security operatives and paramedics rushed her to Mubarak hospital. Doctors said the drugs she took made her unconsciousness.

Cars thieves arrested
Four citizens were arrested for stealing cars. The four suspects were using a towing truck to carry parked cars – claiming they needed repair. Detectives received several complaints from citizens and expats about their cars being stolen, so detectives launched investigation and identified the four suspects. The suspected were later detained.

Drug suspects detained
Kuwait International Airport customs officers foiled two attempts to smuggle hashish and Tramadol by an Egyptian man and Indian man. The suspects have been sent to concerned authorities. One of the suspects (Indian) appeared confused on arrival. When he was interrogated, he sweated profusely. Police then searched him and found 185 Tramadol tabs in his possession. Meanwhile, an Egyptian was later caught with two pieces of hashish. – Al Anbaa 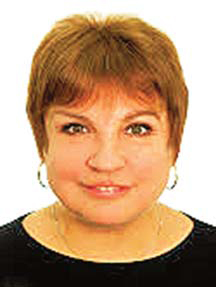 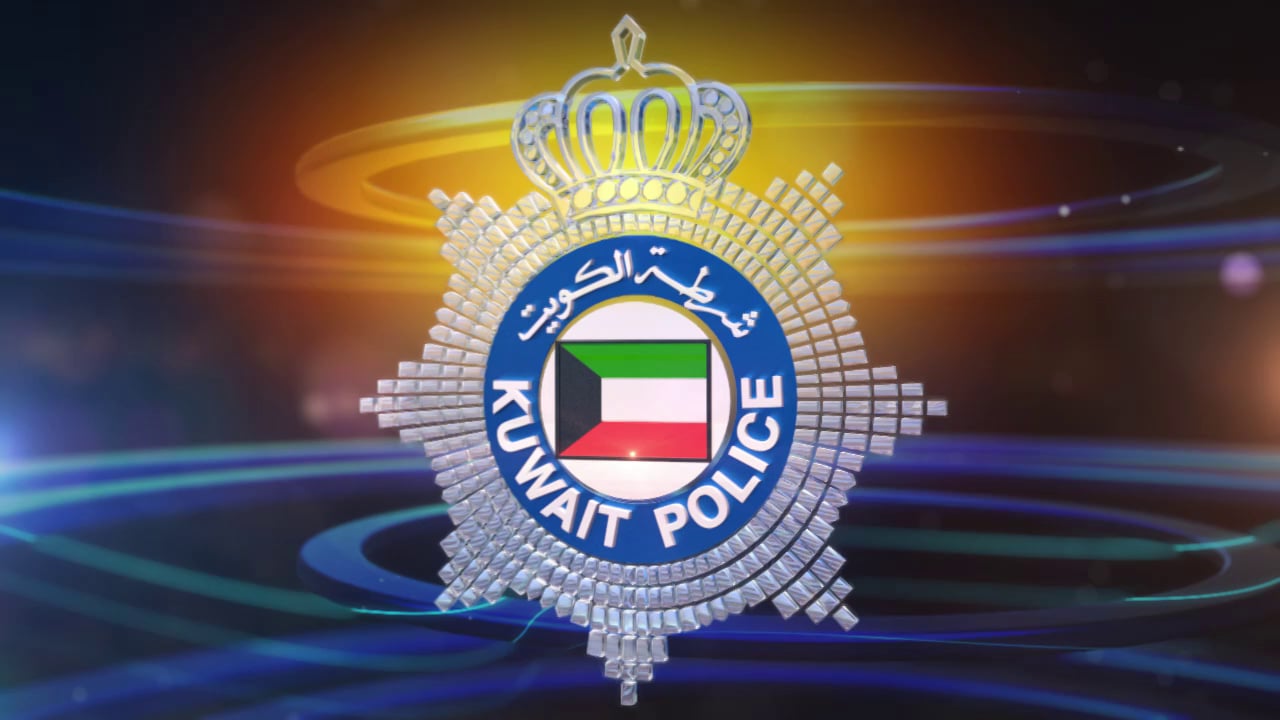 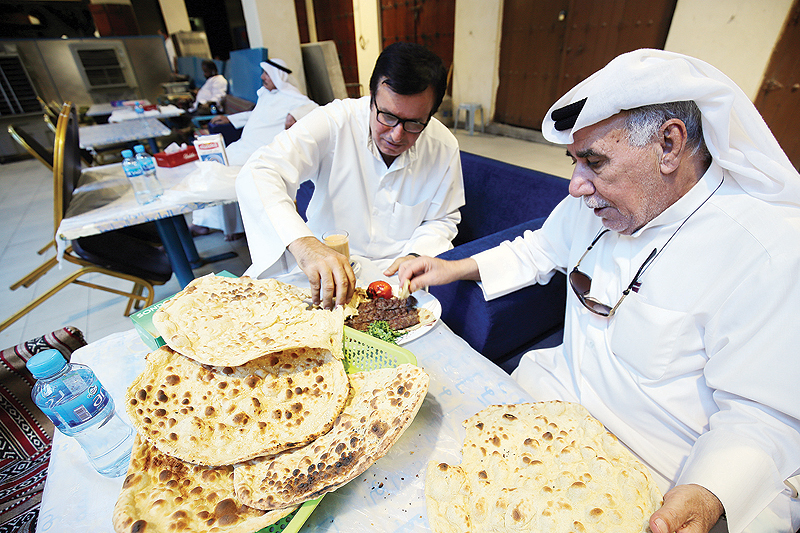 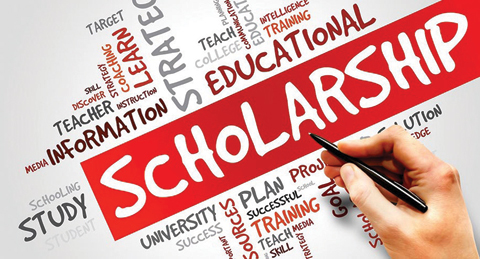