KUWAIT: His Highness the Deputy Amir and Crown Prince Sheikh Nawaf Al-Ahmad Al-Jaber Al-Sabah sent Sunday a cable of congratulations to Engineer Jenan Al-Shehab for winning two awards and a gold medal at a global event organized by the Toronto International Society of Innovation and Advanced Skills (TISIAS). His Highness the Deputy Amir and Crown Prince praised Shehab for her well-deserved achievement, as well as her keenness to participate in the name of Kuwait in regional and international competitions. His Highness the Prime Minister Sheikh Sabah Al-Khaled Al-Hamad Al-Sabah sent a similar cable.

Kuwaiti inventor Shehab has grabbed two awards and a gold medal at the Fifth International Invention Innovation Competition in Canada, iCAN 2020, according to the winners list issued on Saturday. Shehab was declared one of the winners of the Canadian Special Awards presented by TISIAS and also a winner of the Best Woman Inventors Awards of iCAN 2020. She was also qualified to the final and grand prizes stage in July after winning a gold medal at the preliminary contest.

Shehab got the awards for inventing a wireless power transmission system, named Electrodis. “Elecrodis helps transmit electricity wirelessly from a distance without the need for any physical connections as it converts electromagnetic waves into electricity that can be used in charging and activating electronic/electrical devices,” she said in a statement to the press.

She added that her invention is proven and patented to transmit wireless electricity from up to three meters. Over 600 inventors from 60 countries partook in the international competition which was held online. Shehab won several international and local prizes including Kuwait’s Youth Excellence and Creativity Award in 2018.

Later, His Highness the Amir of Kuwait Sheikh Sabah Al-Ahmad Al-Jaber Al-Sabah honored her for grabbing the prestigious prize. In 2019, she snatched a gold medal at the Moscow International Inventions and Innovative Technology Salon ‘Archimedes’. In June of the same year, she got the Special Recognition Award from Global Woman inventor and innovator network GWIIN. – KUNA 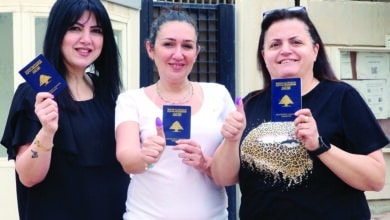 Lebanese in Kuwait cast their votes 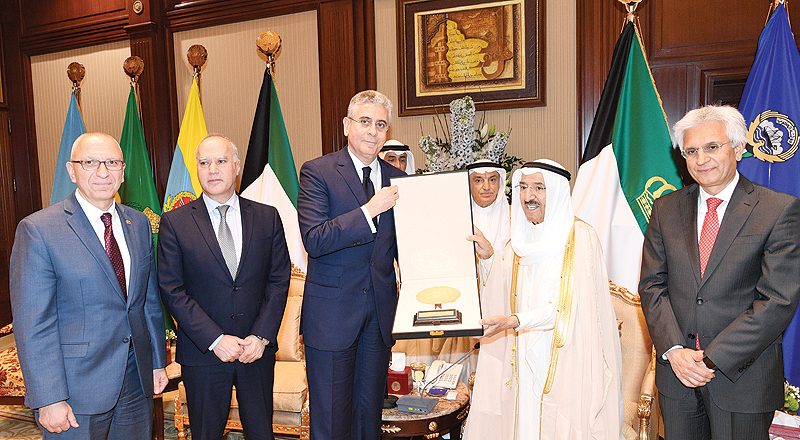 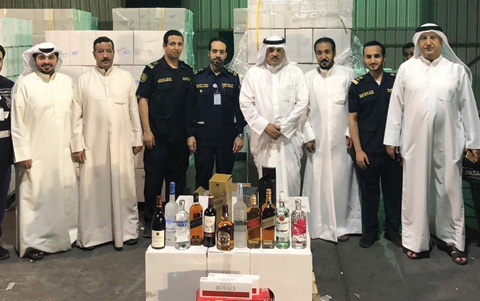 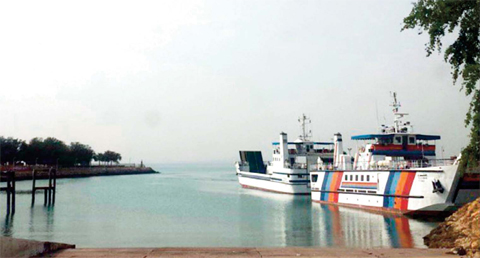 A disappointing trip to Failaka