HH the Deputy Amir and Crown Prince greeted and welcomed his guests to their second home and conveyed his warmest sentiments to them. “Kuwait realizes the importance of Arab joint work and the importance of unity. It has worked hard to defuse tensions among all brotherly countries and mediated to resolve conflicts to maintain bonds,” he said.

This meeting comes during very difficult regional and international circumstances, especially with the continuity of the COVID-19 pandemic, but may be this meeting, being held here today, gives optimism a few weeks ahead of “your upcoming meeting in March, which will help you in your priorities and setting the appropriate conditions to ensure the success of your joint efforts”, HH the Deputy Amir and Crown Prince added.

“We must make the best out of this meeting, considering each one of you is representing his (her) country to face these challenges standing in the way of your cooperative efforts and take us to new horizons,” he said. Elaborating, he said: “You have great responsibilities that are before our Arab countries. Cooperation and unity are the key to overcome these challenges; this meeting’s friendly atmosphere may be in favor of paving the way to reach our goals. I pray to Almighty Allah to crown your efforts with success and bestow His blessings upon us, and make this meeting a starting point for your mutual endeavors.” – KUNA 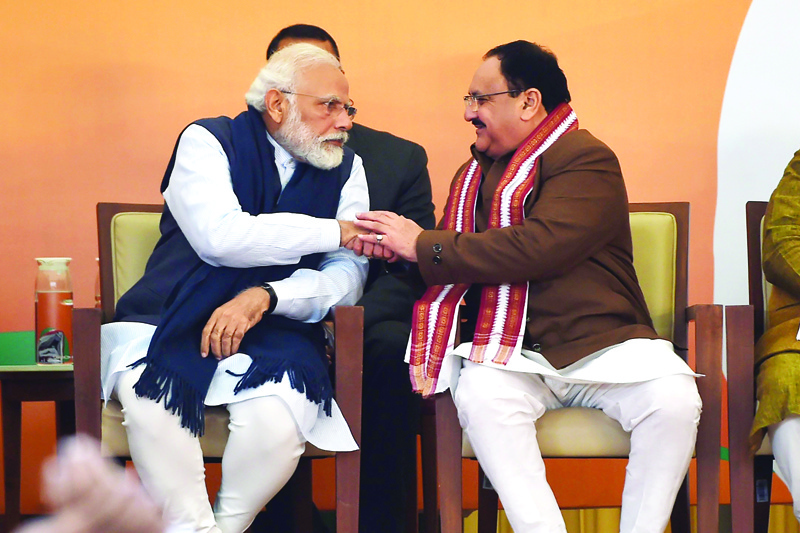 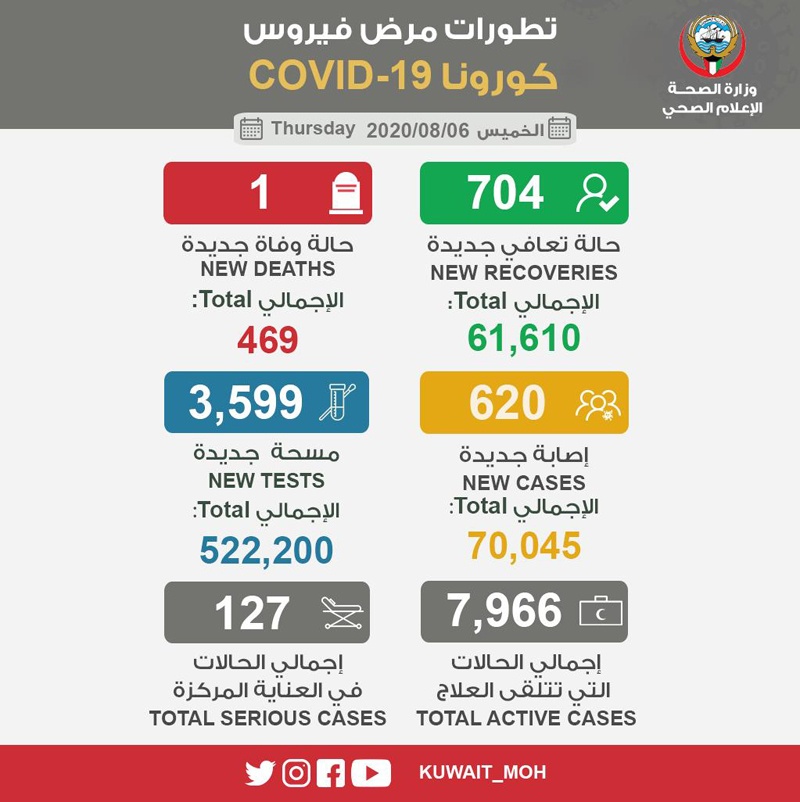 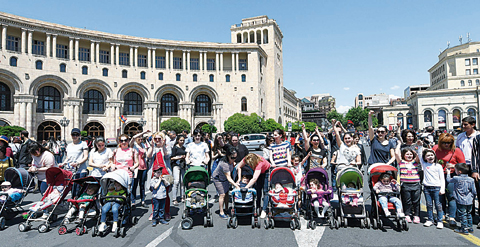