NEW YORK: Fast-food employees in Manhattan demonstrating for a wage of $20 an hour: a demand unthinkable before the COVID-19 pandemic has become unexceptional, as short-handed companies offer big wage increases without, however, doing much to narrow a yawning income gap. The upward wage pressure has come from several sources, including an unusually tight labor market and child-care challenges linked to the pandemic, as well as chronically underpaid workers unwilling to return to pre-pandemic conditions. Employers have not only had to raise wages but in some cases have offered improved health care insurance and bonuses.

“The country’s major employers have understood that they need to bring wages up to scratch if they want to attract reliable workers who can help them navigate this period of major uncertainty,” said Gregory Daco, chief economist at Ernst & Young Parthenon. Apple, after announcing it was raising its hourly minimum wage to $22, said in a statement, “Supporting and retaining the best team members in the world enables us to deliver the best, most innovative products and services for our customers.”

The tech giant said that in addition to sector-leading wages, it was providing “a robust range of benefits” for full- and part-time employees. Higher wages may also help Apple in its efforts, like Amazon, to discourage unionization efforts. Apple’s $22 hourly minimum represents a 45 percent increase from the company’s minimum in 2018, the group said.

In the summer of 2021, facing serious labor shortages, several major companies including Amazon, Target and Chipotle pushed their base hourly wage past $15, more than double the federal minimum of $7.25, a figure unchanged since 2009. Bank of America announced this week that it was lifting its hourly minimum to $22, a figure set to rise to $25 by 2025. Across the US, some of the biggest wage increases have gone to some of the lowest-paid workers-people unafraid in the COVID era to make their demands known.

While there have been wage increases at all salary levels, only the lowest-paid workers saw rises big enough to compensate for today’s high inflation rates, according to Mahir Rasheed, an economist with Oxford Economics. Put another way, he said, “Even with stronger incomes, most consumers are actually seeing wages down in real terms.”

What’s more, the increases might be a one-time affair.

“It’s unlikely that these wage gains will continue to increase at a persistent clip over the next year,” said Rasheed, even if some companies make occasional raises in a bid to attract qualified workers. The increases are bound to slow, he added, as more and more people return to work. As the labor market opens up, workers’ negotiating power will erode, Daco said. “Unfortunately, I don’t expect those gains to be durable in the long term, because we haven’t seen increases in the federal minimum wage,” said Elise Gould, an economist with the Economic Policy Institute, an American think tank.

She predicted “a decided slowdown in wage gains.” In a study published last month, she noted that average wages rose by 4.4 percent in the first year of the pandemic in the US, but declined by 1.7 percent in the second year. And despite the recent increases, “wage levels remain vastly unequal across the US labor market, with disparities among workers by wage level, gender and race/ethnicity remaining stark,” Gould wrote. – AFP 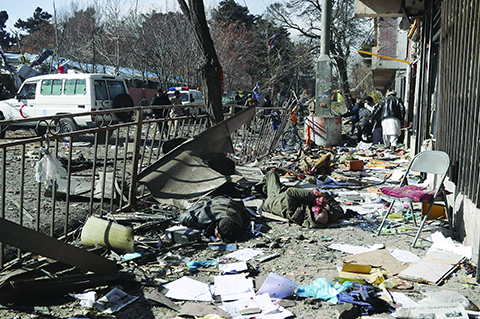 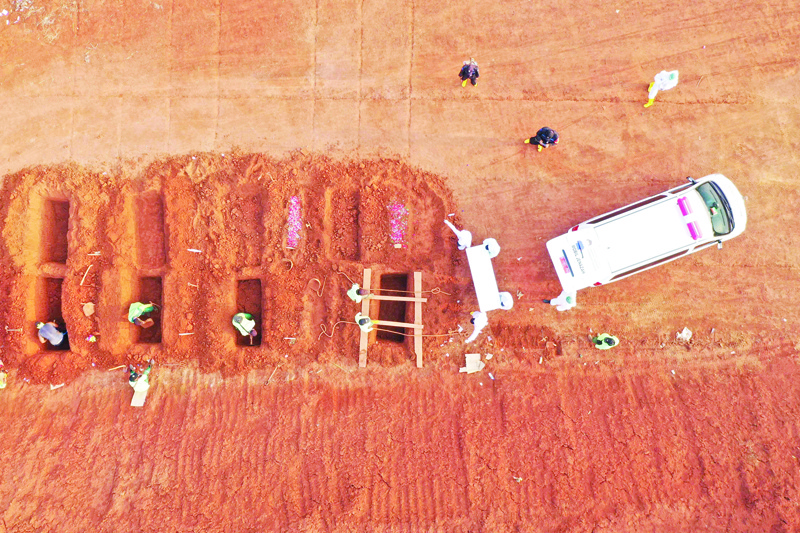 WHO warns of ‘alarming’ transmission rates 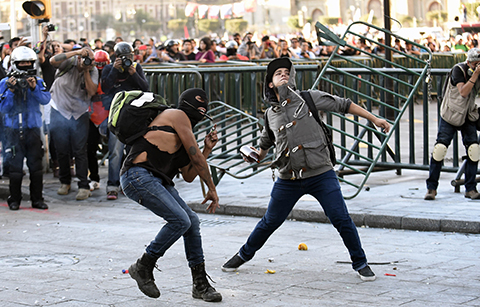 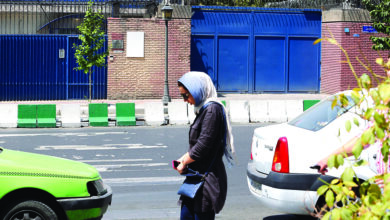