RAFAH: The opening of the Palestinians’ first airport, in the presence of US president Bill Clinton, was a symbol of the hopes for independence and peace kindled by the Oslo accords. But 25 years after Israeli and Palestinian leaders signed the first of the historic agreements on September 13, 1993, the airport in Gaza lies in tatters, along with Palestinian hopes for an independent state.

Today the concrete arrival halls remain in place, but much of the rest of the site is covered in piles of rubbish and rubble-the remnants of years of war and neglect. The runway, 60 meters wide, is scattered with refuse, dragged in by donkey cart from nearby refugee camps. Daifallah al-Akhras, the chief engineer of the airport, admitted he wept on a recent visit to the terminal. “We built the airport to be the first symbol of sovereignty,” he said. “Now you don’t see anything but destruction and ruin.”

‘Signs of freedom’
When the airport opened in late 1998 it was one of the most tangible symbols of the Oslo accords. Many saw the deals as paving the way to the creation of an independent Palestinian state, but their five-year transitional period expired without a resolution to the conflict. The airport was opened despite the assassination of the most senior Israeli signatory to Oslo, prime minister Yitzhak Rabin, by a Jewish radical opposed to the agreements. By 1998 the accords were fraying, but Clinton, along with his wife Hillary, still attended the ceremony to inaugurate the Yasser Arafat International Airport. Built with funding from countries across the globe, it hosted the newly formed Palestinian Airlines and was able to handle hundreds of thousands of passengers a year, with many airlines opening up routes there. Officials said the airline had one Boeing 727, which could accommodate 145 passengers, and two smaller planes.

Israeli security forces had a limited presence to monitor passports and bags. Senior Palestinian official Nabil Shaath, who was there during Clinton’s visit, said that for all involved, the airport and plans for a larger harbor in Gaza were major landmarks. “The airport and the harbour were not only signs of sovereignty, they were signs of freedom,” he told AFP. “They were to free us from Israel’s total control of everything that comes into Palestine, and everything that comes from Palestine. That’s why to us they were very, very important.” The planned expansion of the harbor never happened.

‘A waste dump’
Just two years after Clinton’s visit, with the Oslo process seemingly collapsed, the second Palestinian intifada broke out. The uprising was to last five bloody years. In 2001 Israeli warplanes bombed a runway and badly damaged several of the buildings. Seven years later, after Islamists Hamas took control of Gaza, the site was further devastated by bombing. No planes have taken off or landed for nearly 20 years, and thieves have stripped the site of valuable equipment including radars. The site has seen further tension in recent months, with major protests against Israel’s blockade sparking clashes along the border just a few hundred meters away. At least 176 Palestinians in Gaza and one Israeli have been killed since the protests and clashes erupted on March 30.

When AFP visited recently, a number of young men with hand tools were picking away at the walls of the main arrival hall. Young men and children sifted through the rubble looking for valuable stones or iron bars to sell. On the outskirts of the site, Bedouin women grazed sheep. Zuhair Zomlot, coordinator of the Civil Aviation Authority in Gaza, joined AFP on the tour. “The airport used to be packed with thousands of travelers and we received presidents and world leaders,” he said, pointing to parts of the site in various stages of decay. “Now it’s turned into a ruin, a waste dump. It’s a tragedy.”_ AFP

Russia launches biggest ever war games in 'show of force'

Monstrous Florence rumbles toward eastern US 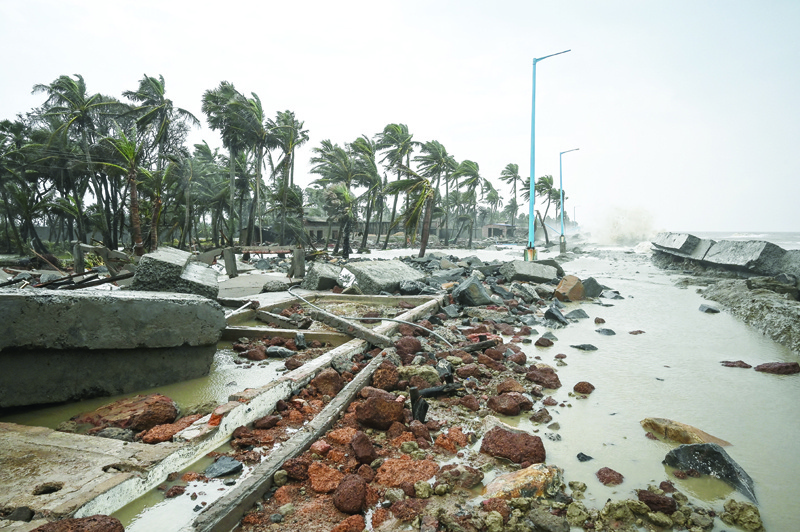 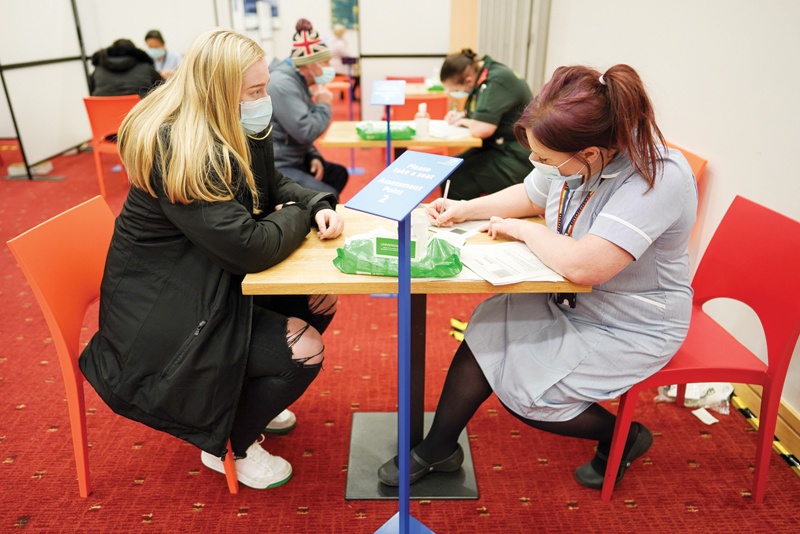 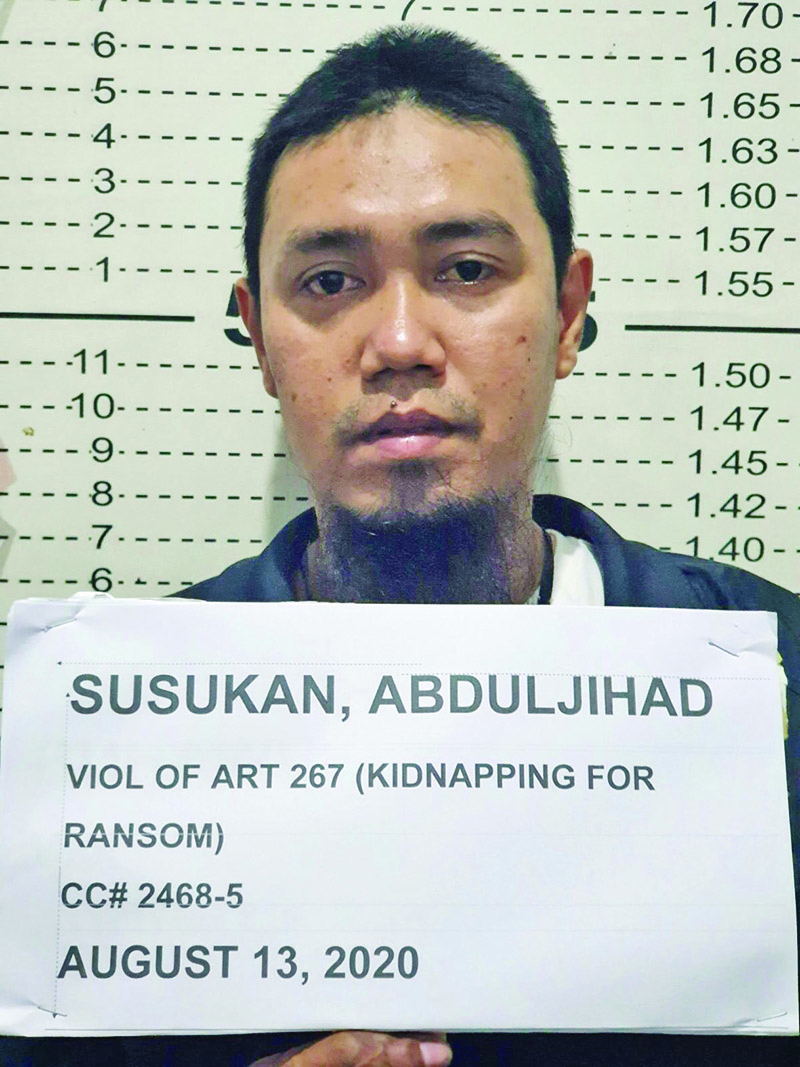 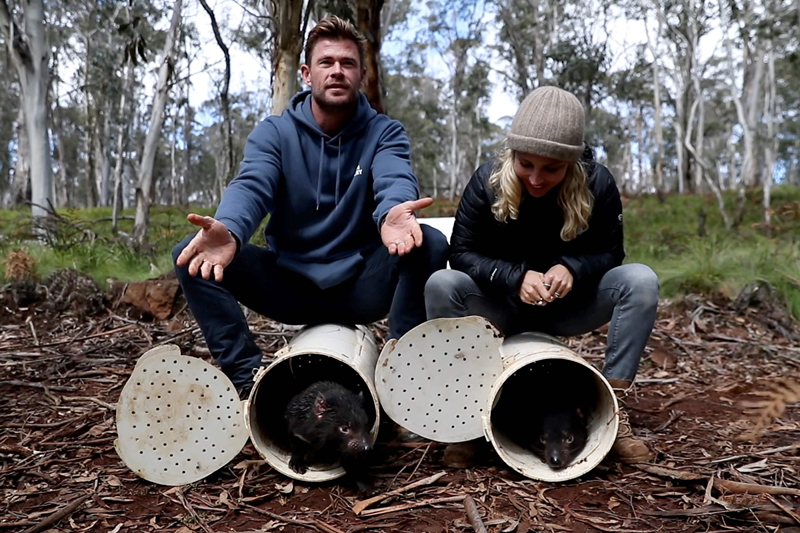