KUWAIT: Abu Halaifa detectives put an end to the activities of three members of a gang that was robbing expatriates and small shops in the area. The detectives uncovered the identities of the gang members and were shocked to learn that the gang leader is himself a detective at the Interior Ministry’s forgery department. The man is currently a fugitive and is being sought. Meanwhile one of his accomplices is a policeman training at the Saad Al-Abdallah academy for security sciences. The third suspect is unemployed. The fugitive officers had collided earlier with one of the victims while driving a patrol car. the two arrested members were sent to the public prosecution while the fugitive was placed on the wanted list.

Two men arrested with explosives
A Yemeni and a bedoon were arrested by state security for being in possession of explosives material. The bedoon also had photos of persons on the list of international terrorism. The two will be questioned about why they were near a Husseiniya.

Children & parents fight
Naeem police arrested three citizens following a fight in front of an elementary school. A security source said the fight took place between three parents due to their children’s fight inside.

Message from the grave

"Hope you do not think you are Messi" 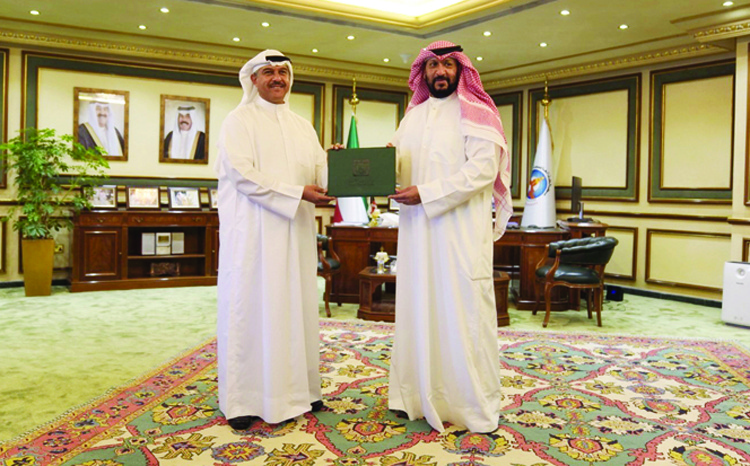 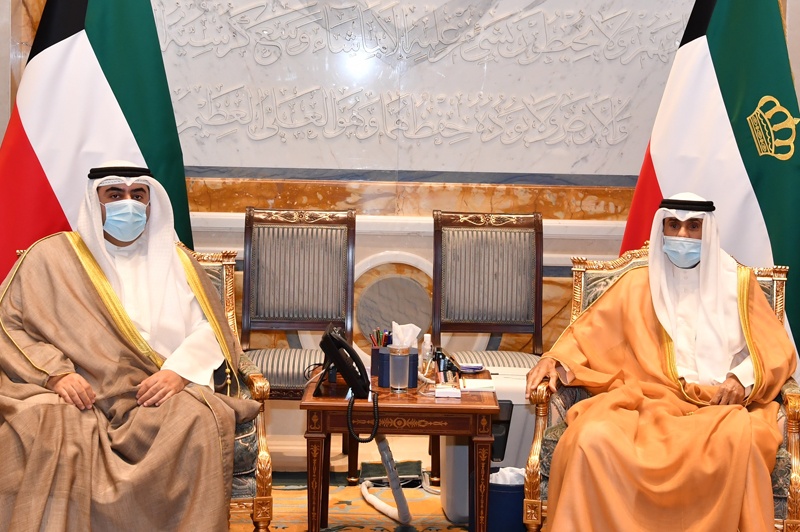 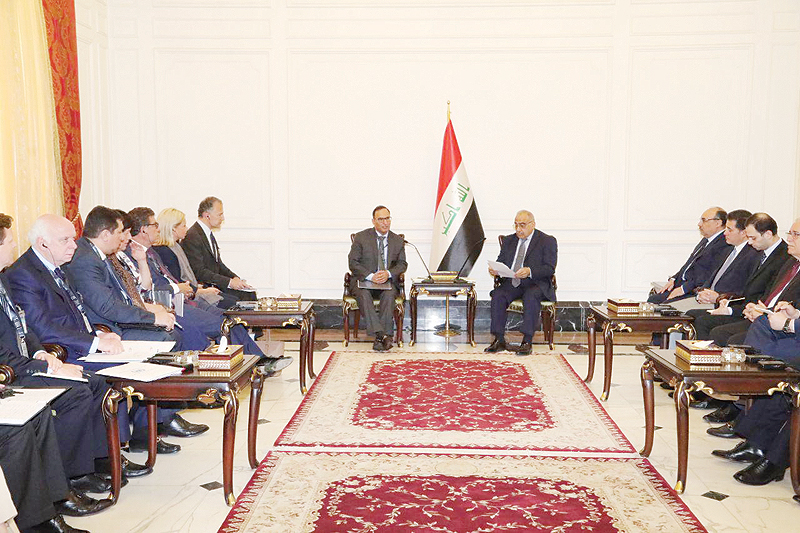