Former India captain finished with 44 not out from 22 balls

CHENNAI: Trent Boult’s final-over humiliation at the hands of MS Dhoni in the Indian Premier League on Wednesday only added to a sense of unease about how New Zealand’s best players are tracking ahead of the World Cup.

Former India captain Dhoni was in vintage form as he smashed the spearhead of New Zealand’s bowling attack for a four and two sixes as the Chennai Super Kings took 21 runs from Boult’s final over to post an impressive 179 for four.

Boult’s Delhi Capitals were then dismissed for 99 runs in the 17th over at the M. A. Chidambaram Stadium to allow the Super Kings to move above the visitors at the top of the table. As troubling as it was to see Boult leaking so many runs, New Zealand fans might be as much concerned by how little he and his compatriots have played in the marquee Twenty20 tournament this year.
One of the key players in a New Zealand side that reached the final of the 50-overs showpiece in 2015, Boult had not bowled a ball in anger since March 24 before Wednesday’s match. What was only his second IPL match of the year started well enough when he conceded just two runs in his first two overs but that was followed by 14 runs in his third then the final-over onslaught to leave him with figures of 0-37.

Dhoni, who led India to their 2011 World Cup triumph and has been included in the squad for this year’s edition in England and Wales, finished with 44 not out from 22 balls and was named man of the match.

Boult’s lack of gametime is typical of his compatriots in the tournament, which restricts the number of foreign players allowed per game. His new-ball partner Tim Southee has played just three matches and taken one wicket at the cost of 118 runs. He had to wait 17 days between his second and third games.
All-rounder Colin de Grandhomme, whose lower-order power-hitting and medium-pace bowling could be crucial for New Zealand at the May 30-July 14 World Cup, did not play at all for Royal Challengers Bangalore in April.

His last game, just his third in the tournament, was against Kane Williamson’s Hyderabad Sunrisers on March 31. New Zealand captain Williamson, the mainstay of New Zealand’s batting, has made the most appearances of his World Cup-bound compatriots with six IPL matches under his belt.
He has managed a paltry 55 runs at an average of 11 in his six innings, although his poor form might in part be explained by the pectoral injury he carried into the tournament.

By contrast, his Sunrisers team mate David Warner has scored 692 runs and leads the run-scoring table despite only ending a 12-month ban from international cricket for his role in a ball-tampering scandal in late March.
Warner has now left the team to join Australia’s squad in Brisbane for a pre-World Cup training camp, which could be good news for New Zealand’s Martin Guptill-his most likely replacement in the Sunrisers team.

Guptill, the second-highest scorer in Twenty20 international cricket with 2,272 runs, has not faced a ball in the IPL this year nor played any cricket since he was dismissed for a duck in a first-class game for Auckland in early March. – Reuters 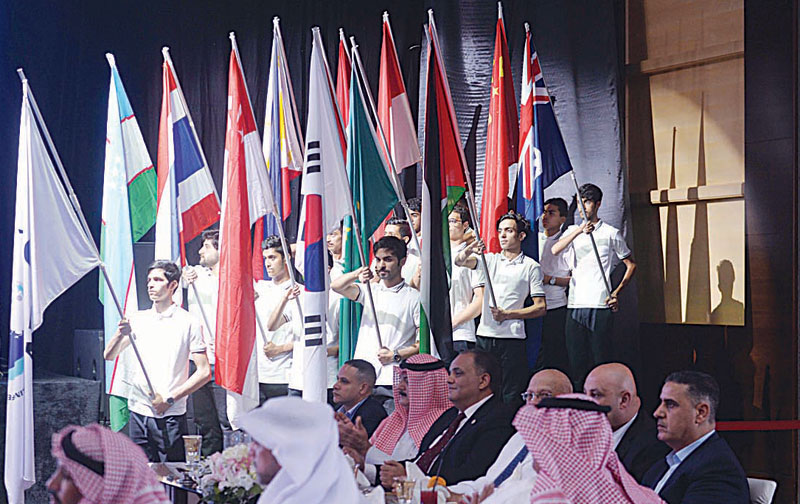 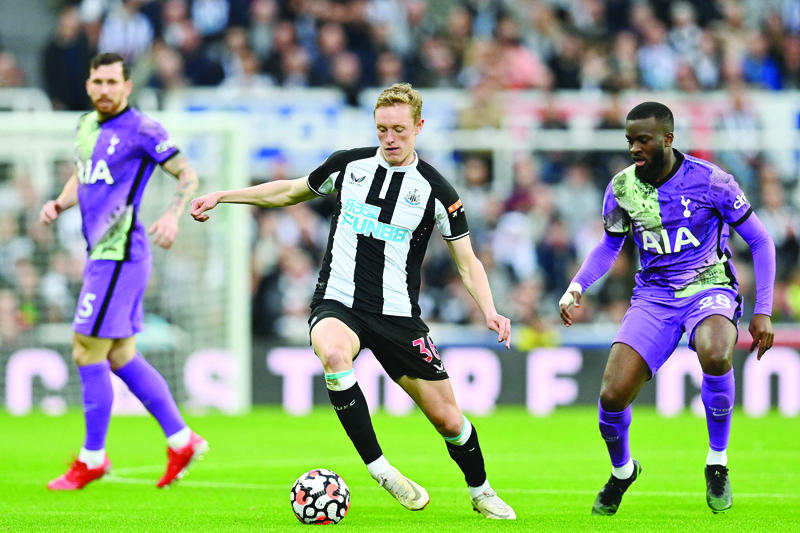 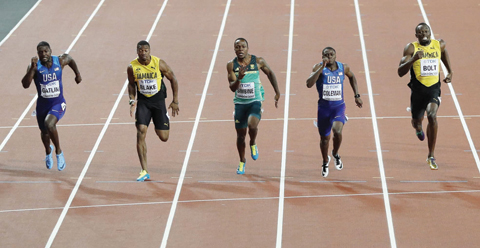 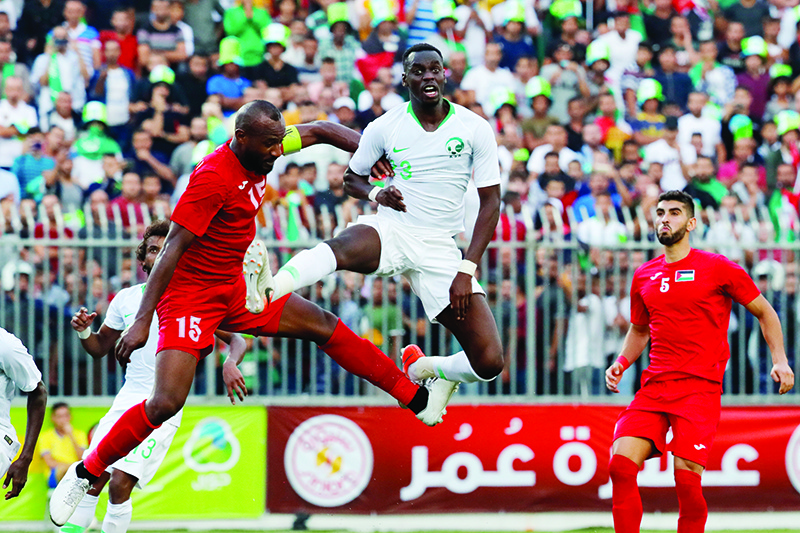