KUWAIT: Palestine’s Ambassador to Kuwait Rami Tahboub said Tuesday the leaders and people of the State of Kuwait maintain their supportive stance towards the Palestinians’ struggle to regain their legitimate rights in full. Tahboub expressed deep gratitude to His Highness the Amir Sheikh Sabah Al-Ahmad Al-Jaber Al-Sabah for his firm support to the Palestine cause and the Palestinians’ drive to restore their right to establish an independent state with Jerusalem as its capital.

The brotherly people of Kuwait, represented by the National Assembly, have also supported the Palestine question selflessly, he said during a gathering hosted at the Palestinian Embassy in protest against US President Donald Trump’s proposed peace plan, dubbed the ‘Deal of the Century.’ The Palestinian diplomat cited as a manifestation of the supportive Arab stances the behavior of Kuwait’s National Assembly Speaker Marzouq Ali Al-Ghanem during the 30th extraordinary conference of the Arab Inter-Parliamentary Union.

During the conference, held recently in Amman, Jordan, chief Arab lawmakers vehemently rejected “the so-called US plan for peace in the Middle East,” according to the statement. “Similarly, the foreign ministers of the sisterly Arab countries have expressed, during their emergency meeting in Cairo last week, unanimous opposition to the US plan and any attempts to liquidate the Palestine cause,” he pointed out.

“The principled stand of the Arab countries, as well as the stance adopted by the foreign ministers of the member states of the Organization of Islamic Cooperation (OIC) during their recent meeting in Jeddah, Saudi Arabia, provide a firm backing for the Palestinian’s future moves whether at the UN Security Council.”

The Palestinian diplomat also commended the decision adopted by the African Union summit in Addis Ababa yesterday to reject the US plan. He reiterated the Palestinians’ resolve that peace would be unlikely without the Palestinians’ regaining their legitimate rights foremost among which is the right to the holy city of Jerusalem as capital city of Palestine. – KUNA 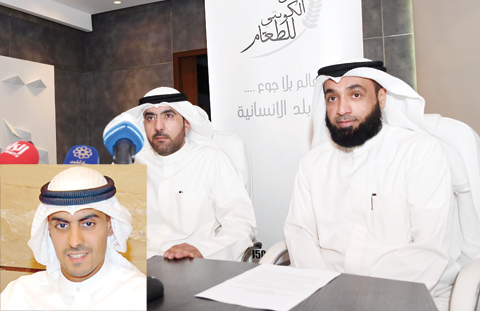 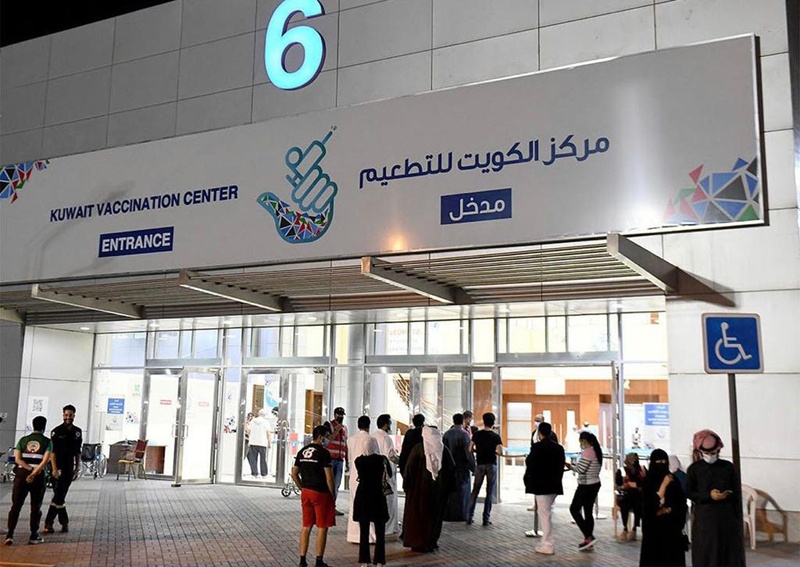 Over 706K vaccinated in Kuwait so far 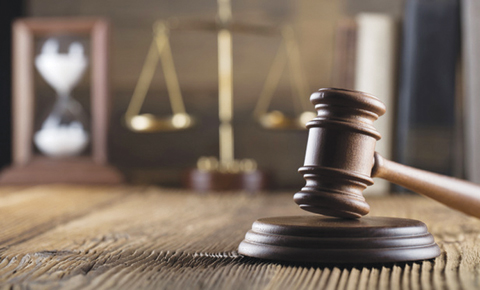 Fake degree suspect ordered to pay back KD 20,000 in allowances