The very word “Benghazi” screams politics to most people – especially in this election year. So, is it even possible to make a movie about the deadly 2012 attacks in Benghazi, Libya, that’s NOT political? Director Michael Bay says it is – by focusing on what he calls the “great human story” that’s never been really told, that of the security contractors who fought through the night of the deadly Benghazi attacks on a US diplomatic compound, in which four Americans died – including Ambassador Christopher Stevens – but many others were saved during a 13-hour siege.

Bay, known best for his blockbuster “Transformers” series, sat down with the Associated Press in Miami recently to discuss “13 Hours: The Secret Soldiers of Benghazi,” which opened Friday. (The interview has been edited for length and clarity).

AP: How is this movie not political?
Bay: How is it not political? Because listen, we all think we know Benghazi. But there was a great human story, that got buried. And that’s the story I’m telling: the guys who were on the ground. The men and women that were stuck in the CIA annex, and how they fought for 13 hours to get out of there alive. We worked very hard to get the facts right from the research of the book that (author Mitchell Zuckoff) did to the amazing access I have from working 20 years with the military, from the boots on the ground, the people who were in country to the CIA at a high level meeting to get just the facts right, the recently released emails. We just had to get it right.

AP: Who do you think was to blame for what happened?
Bay: Listen it was 13 hours, 13 hours. There’s a pink elephant sitting in the room when you’ve got the most powerful country in the world, bases. I mean when I sat with the CIA I said ‘C’mon guys,’ I started naming Aviano, Sigonella (bases), really? It’s an F16 flight, its 50 minutes – flight time overhead is 30 minutes. Listen I’m just saying, we show what was out there, and that’s what we did. I’m not pointing fingers, I’m just giving the facts, I’m showing what was out there.

AP: Do you think the movie will influence the election?
Bay: No, no. What this is is an inspirational human story. And this is a classic nightmare story. It’s a story when you have a nightmare, you want heroes like this to rescue you from your nightmares. And this is a movie – because I worked with so many special operators in the military, I worked in the military for so long, I’m personal friends with so many of them, I wanted to give integrity to the story, I wanted to tell the story because there’s a positive message in it, in the human spirit. … It’s a movie that honors all first responders, from firemen to policemen to the men and women in the military that do this.

AP: Was it important to leave out the name of Hillary Clinton?
Bay: It wasn’t even on the radar for this movie. I was telling their story on the ground from these guys’ point of view.

AP: What kind of reaction do you hope from the military community?
Bay: People who have seen it have said it’s one of the finest, most accurate military movies they’ve seen – that was a direct quote from somebody. One of the best friends of Tyrone Woods (a security team member who died) said, ‘I want to thank you so much, you did my friend justice and honor.

AP: What do you hope viewers will take away from this film?
Bay: Just the great human story that you never are told. It just wasn’t covered. I mean I watched every news station. I’m a news junkie.

AP: Will this movie appeal more to conservatives or liberals?
Bay: I think it’s even, because at the heart, it’s a human story. That’s what shines here.

Celine Dion's brother dies days after death of her husband 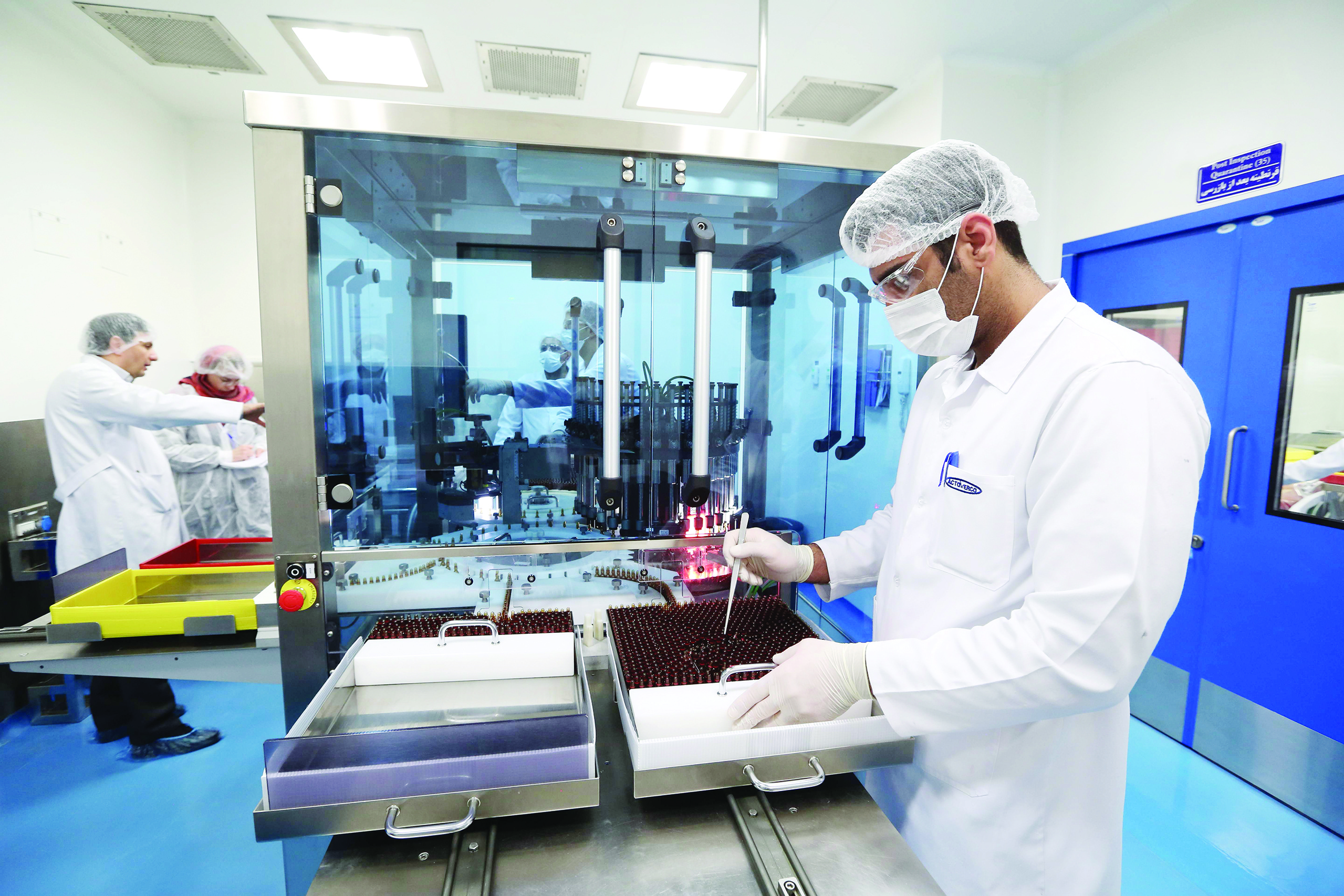 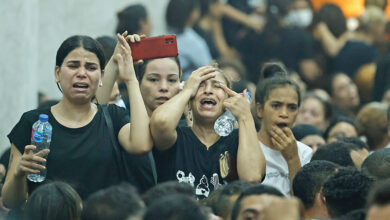 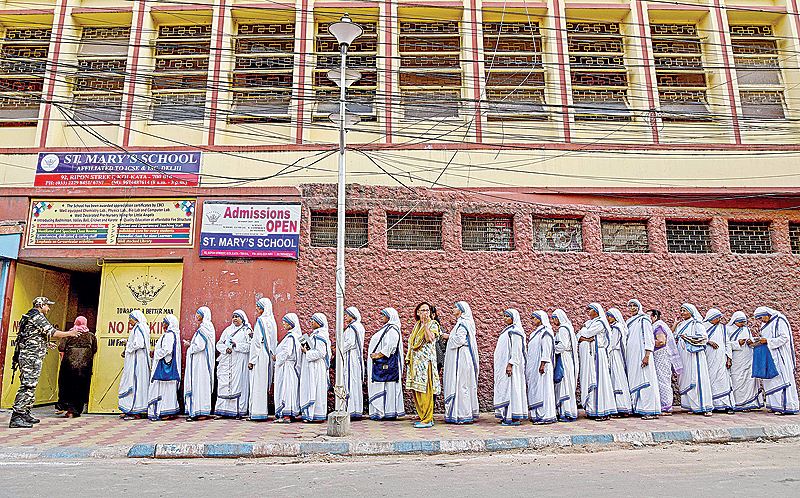 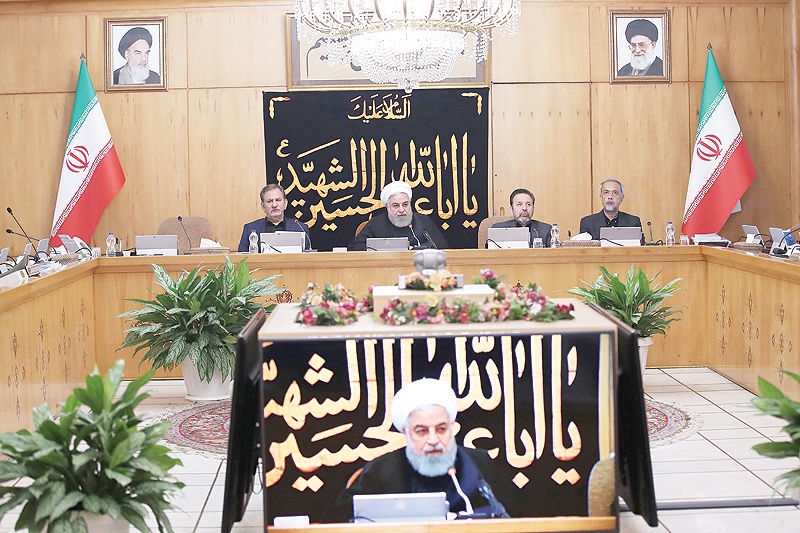