French director Jacques Audiard went gunning for sexism in the film industry Sunday after his extraordinary new Western, “The Sisters Brothers”, received a standing ovation at the Venice film festival. The maker of “A Prophet”-whose first American movie stars Joaquin Phoenix, John C. Reilly and Jake Gyllenhaal-is the early favorite to pick up the Golden Lion for best film. But as he basked in the applause of critics, Audiard blasted the festival’s organizers with both barrels for choosing only one film by a woman to vie for the top prize. “I was surprised when I read that the line-up was 20 men against one woman,” Audiard told reporters. “I wrote to the other directors but there wasn’t much a reaction,” he added.

The acclaimed auteur attacked the “opaque” way films were picked for big prizes, adding that “in the 25 years my films have been competing, I have never seen a woman at the head of a festival.” His comments come after Venice-now the key launchpad for the Oscars race-was accused of “toxic masculinity” for all but cold-shouldering women directors for a second year in succession.

‘We have to act!’
Festival director Alberto Barbera even threatened to quit rather than give in to quotas before Venice bowed Friday to the 50/50 by 2020 equality goals already signed by Cannes and other festivals. He had insisted that films should be chosen on merit and not on the film-maker’s gender. But Audiard-who faces stiff competition in a rich and starry Venice line-up-was having none of it. “Lets stop thinking about the sex of film, it doesn’t make sense.

“We can, however, count equality-it’s very simple… When we start getting serious we can avoid aberrations like 20 against one.” When his words were met with loud applause, Audiard declared, “No, don’t clap-we have to act!” Audiard said that he was not attacking Barbera’s integrity, but “there was a problem (in the industry). The other problem is that for 25 years we have had the same people at the top, the same men, who have changed a little bit, but who are still there.”

‘Men control world’
Earlier Oscar-nominated actress Berenice Bejo of “The Artist” fame said women had to be strong and learn to say no. “The world is controlled by men and the (film) industry too,” she told reporters after her powerful new female Argentine drama, “The Quietude”, by “El Clan” director Pablo Trapero, was also cheered by critics. “The world is changing (with #MeToo) but we have not yet won,” said the Paris-based star of the arthouse hit “The Past”.

“When I feel humiliated (on a film) or not in the right place I say no. I play women the way I think they should be played. I’m not scared to say what I think. “When you have strong mother and father who tell you you can be what you want, you will be strong enough to say no,” she added.

“The Sister Brothers” star Reilly-who co-produced the film after getting the rights to Patrick deWitt’s darkly comic bestseller set in the lawless Far West of the 1850s-wore a pin supporting the 50/50 to the premiere. He compared the period to the “crisis point… we are in now. The way we arrived to that place was through brutality and violence and genocide, and the strongest prevailing over the weak. “But that is not a sustainable plan for the future, that is self-destructive,” Reilly told AFP.

Strong female stories
Despite the dearth of female directors, Venice has hummed with films with female-led stories and strong female characters. As well as “The Quietude” and the adaptation of the first of Elena Ferrante’s Neapolitan novels, “My Brilliant Friend”, singer Lady Gaga has shone in “A Star is Born”, while British star Maxime Peake is the heart around which Mike Leigh’s historical epic “Peterloo” hangs.

Alfonso Cuaron’s highly-praised “Roma” is centered on two resourceful Mexican maids, and even the blood-soaked arty horror flick, “Suspiria”, by last year’s Oscar winner Luca Guadagnino, is set in a kind of feminist Berlin coven. The Golden Lion for best film will be awarded next Saturday at the glittering ceremony on the Venice Lido.-AFP 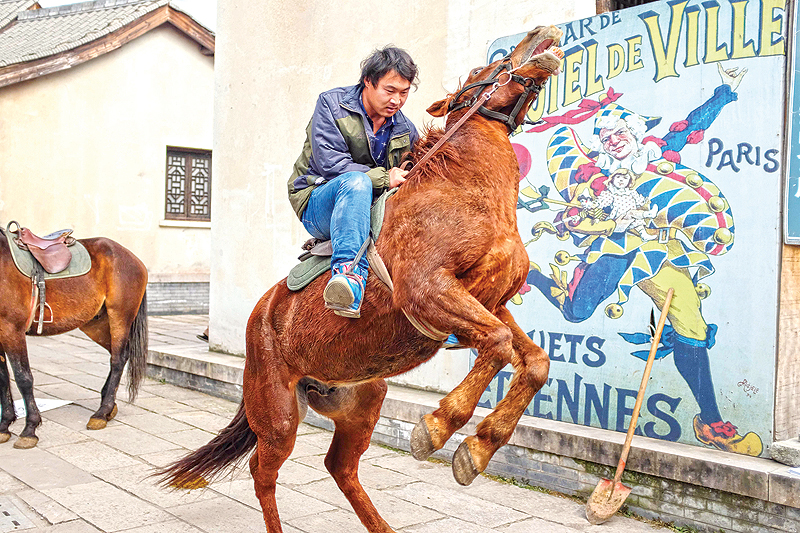 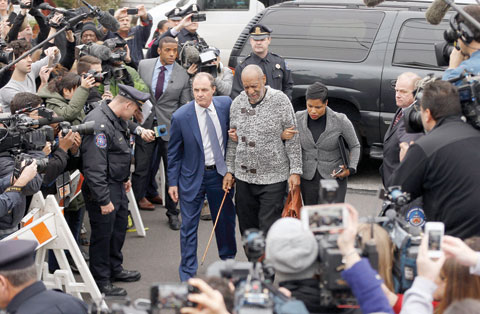 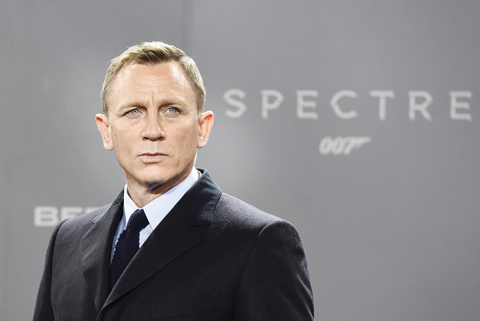 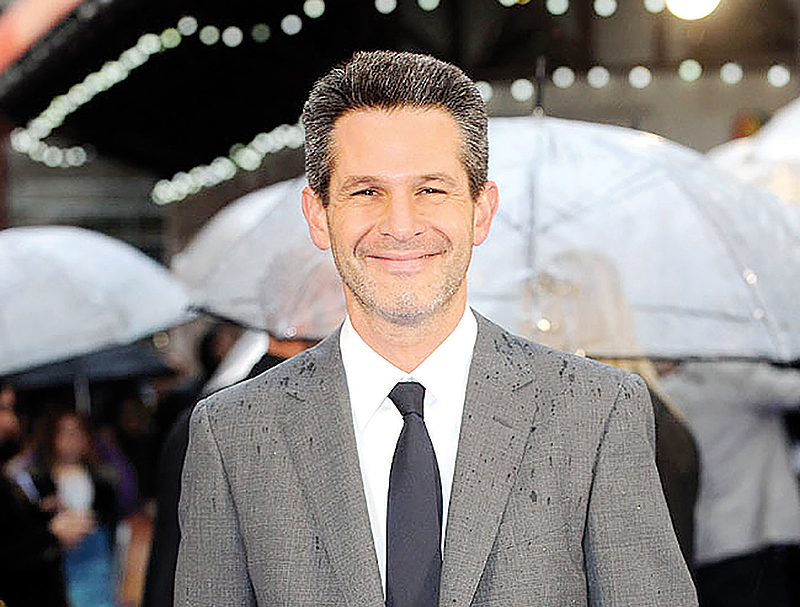