KUWAIT: A proposed law to end the plight of bedoons (stateless) might be delayed till after November and probably January, said parliamentary sources, justifying the possible delay to disagreement concerning the final solutions suggested for the problem. The sources added that the Central Agency of Illegal Residents insists that bedoons who deserve citizenship are less than 5,000 while most bedoons actually hold other countries’ citizenships and only claim to be stateless just to stay in Kuwait and enjoy privileges. The sources added that, on the other hand, another team believes that proving that an uncle or cousin holds another country’s nationality does not necessarily mean that a bedoon holds the same nationality. Moreover, the sources said lawmakers strongly reject a proposal to fund bedoons and help them get other countries’ citizenships.

National Assembly Speaker Marzouq Al-Ghanem had announced last July that under directions from His Highness the Amir Sheikh Sabah Al-Ahmad Al-Jaber Al-Sabah, a comprehensive and just solution will be struck to end the decades-old problem of thousands of stateless people or bedoons in a way that wouldn’t “inhibit their national identity rights.” Insisting that the solution will not undermine Kuwait’s national identity and will not be at the cost of Kuwaiti citizenship, Ghanem said that the parliament will be called to approve legislation either early next term starting in late October or could be invited to an emergency session during the summer recess.

In other news, the criminal court yesterday adjourned the case of a Kuwaiti blogger known as Ateej Al-Mesayyan for another hearing on Oct 16, 2019. Security sources said yesterday’s hearing was limited to the defendants’ attorneys and that the court refused releasing the main suspect – a bedoon – and others accused with the same charges of instigating the murder of officials at the Central Agency of Illegal Residents and calling for an uprising against local security forces. The court also said that the suspect has several Twitter accounts that he uses in collaboration with others abroad.

In another case, the criminal court sentenced a female Kuwaiti teacher to prison for presenting a fake master’s degree in psychology to the Ministry of Education. Meanwhile, the court of appeal yesterday sentenced a homosexual Kuwaiti to two years with labor for entering a ladies’ salon disguised as a woman and kissing the owner, pretending to be a woman.

The court of appeals also fined MP Saadoun Hammad Al-Otaibi’s nephew KD 5,000 for charging into his uncle’s diwaniya and posting a video he recorded there while insulting his uncle and other parliamentary election candidates. And in an attempt to escape punishment, a Kuwaiti who was arrested for planting cannabis at his house told the court yesterday that he had no intentions of trading in the drug. “I planted it for my own use,” he told the judge.

Separately, General Customs Department’s Director Jamal Al-Jalawi announced that air cargo inspectors managed to foil an attempt to smuggle a number of Pharaonic items hidden in a 65-kg parcel. Jalawi added that the case was referred to relevant Kuwaiti authorities pending returning the items to Egypt after experts from the National Council for Culture, Arts and Letters examine the five confiscated items. 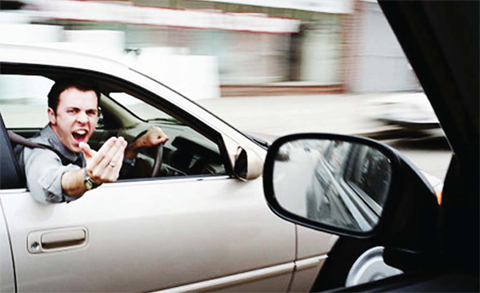 The realities of road rage in Kuwait 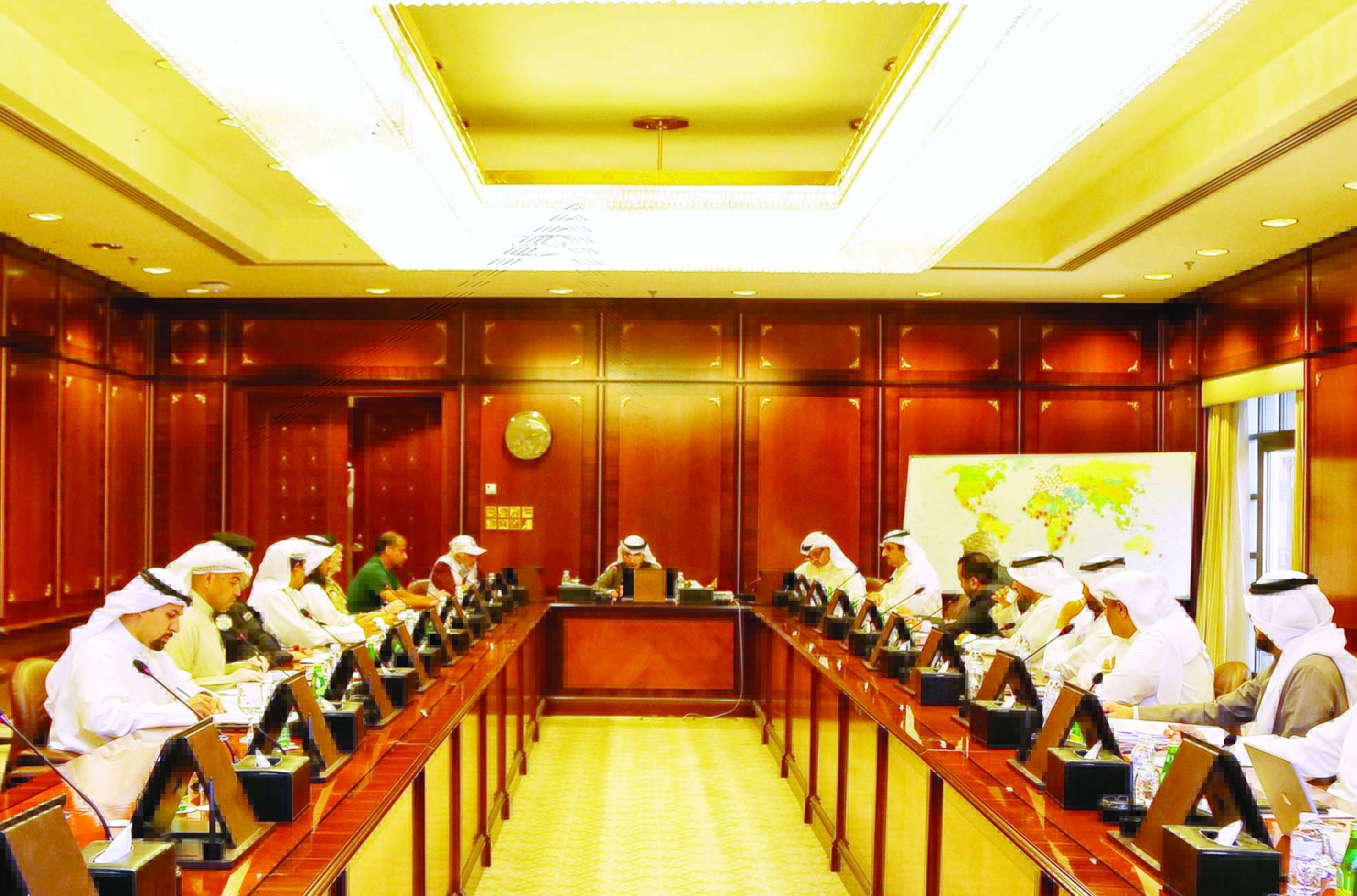