Fans wearing Mickey Mouse ears lined up as Disneyland in California finally reopened Friday, more than 400 days after the pandemic forced an unprecedented closure for the self-styled “Happiest Place on Earth.” “It is the greatest feeling ever!” said Momi Young-Wilkins, a 55-year-old mother as she brought her children to the world-famous park near Los Angeles.

“I promised my daughters we would be back here on opening day, and I made it happen.” Disneyland Park-the world’s second-most visited theme park-and neighboring Disney California Adventure Park have been closed the longest of all the Mouse House’s globe-spanning parks, delayed by California’s sharp winter Covid spike and tough restrictions.

But with the Golden State now boasting the nation’s lowest per capita infection rate, the sprawling resort flung open its gates Friday to the delight of many of its most obsessive devotees. Sisters Carla and Jasmine, 23 and 17, who preferred not to give their last name, used to visit “pretty much every day” before the pandemic. “We would go after school, after work, and just go on rides, even if it was for a couple hours,” said Carla, as they eagerly waited to re-enter.

“We’ve been excited for this opening day… it’s very exciting and emotional!” Inside the park, attendance is capped at 25 percent capacity, and only California residents who have reservations can enter in groups restricted to three households. As of Friday morning the park was practically sold out for the next seven weeks. The only spots available in May and June require special tickets that also give visitors access to Disney California Adventure.

Face masks are mandatory, temperatures are checked before admission, and Disneyland’s famed parades and “nighttime spectaculars” are on hold for fear of encouraging tightly massed crowds. Staff in Disney costumes-known as “cast members” in the theme park’s lingo-can no longer hug visitors, but were on hand Friday to wave from a safe distance and “pop up posing in the background of selfies,” according to an official press release.

‘Honeymoon’
One resort hotel reopened Thursday with plexiglass barriers at reception and socially distanced check-in lines, with the others to follow from Sunday in a phased reopening. Disneyland president Ken Potrock called the park’s reopening Friday a “very, very big deal,” with the lengthy closure used to make some “wonderful enhancements” including additions to the Snow White’s Enchanted Wish, King Arthur Carousel and Haunted Mansion attractions.

A Marvel superhero-themed Avengers Campus is due to open at Disney California Adventure in June. Disneyland Park is already sold out for the entire first seven weeks. Some rides remain shut for pandemic safety reasons, including the Finding Nemo Submarine Voyage and the resort’s monorail, while others such as Jungle Cruise are closed for maintenance and upgrades. For Young-Wilkins, who told AFP she aimed to set a new personal record of riding an attraction themed on the movie “Cars” 50 times in a row, the park has a special significance.

“I came here on my honeymoon, I came here and got pregnant right inside this park,” she said. “And my daughter’s been coming here for 17 years since she was born-so it’s like a family memory.” Her teenage daughter had visited Disneyland over 300 times since June 2018, Young-Wilkins added. “We always feel like this is the happiest place for our family to be.” – AFP 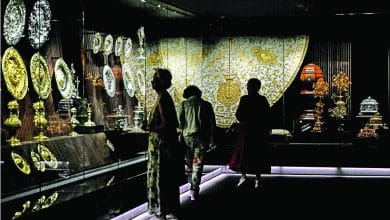 Portugal at last gets to marvel at its crown jewels 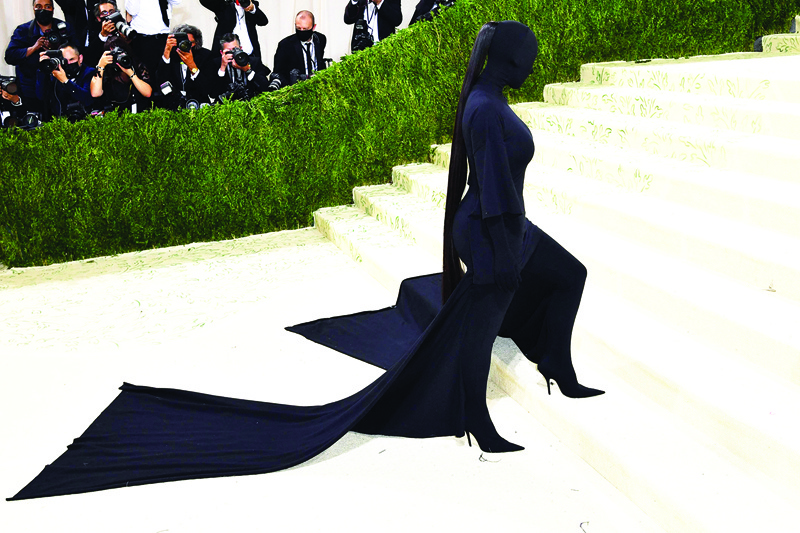 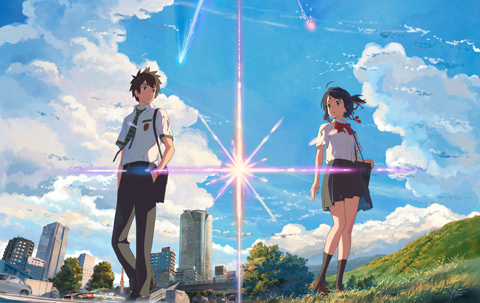 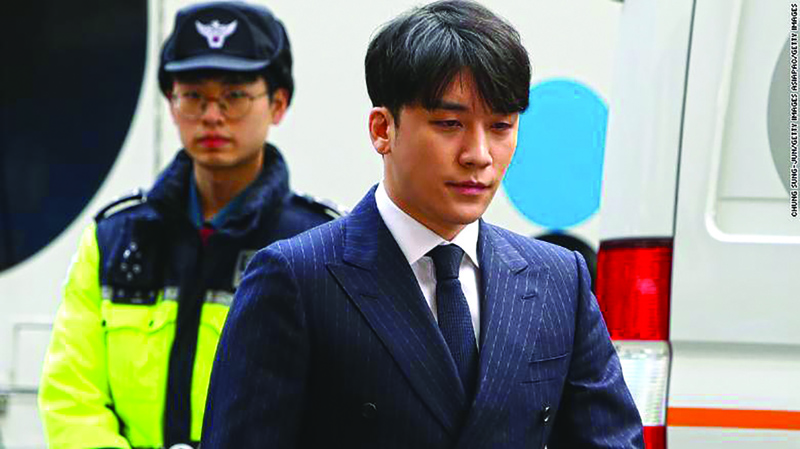