MONTREAL: World number one Novak Djokovic, second seed Andy Murray and three-time champion Rafa Nadal were all cheered into the quarter-finals of the Rogers Cup on Thursday while controversial Australian Nick Kyrgios exited to boos and a hefty fine. Djokovic, also a three time winner on the Canadian hardcourts, needed only 54 minutes to complete a 6-2 6-1 demolition of American Jack Sock while Murray was equally economic in disposing of Luxembourg’s Gilles Muller 6-3 6-2 in just over an hour. Nadal, finding his hardcourt footing coming off a clay court win in Hamburg, produced a snappy 6-3 6-3 victory over Russian qualifier Mikhail Youzhny as Japanese fourth seed Kei Nishikori rolled to a 6-4 6-4 win over 13th seed David Goffin.

While there were plenty of cheers in be heard across the Montreal tennis complex on Thursday few were for Kyrgios who entered his match to boos and exited the same way after falling 7-5 6-3 to big-hitting American John Isner. The Australian had insulted Swiss opponent Stan Wawrinka on Wednesday during their second round encounter. Prior to the match the ATP had fined Kyrgios $10,000, the maximum penalty available, for remarks directed at Wawrinka about his girlfriend picked up by a courtside microphone. With Isner serving for the match there were more boos for Kyrgios who lost his cool again engaging in a heated exchange with a spectator yelling “You’re so tough man, so tough”.

It was all calm on centre court where Djokovic got off to a sluggish start but after breaking to go up 3-2 the 28-year-old Serb was in complete control with the Sock managing just a single break chance, which he was unable to convert. “At the beginning of the match I think we were both a bit rusty,” said Djokovic. “But I just managed to make the crucial break. That was the turning point, going up 3-2 in the first set. Then I was in control.” Djokovic continues to dominate at the ATP Tour’s biggest events, running his Masters 1000 winning streak to 28 matches.

Coming off an opening match loss in Washington last week, Murray has also finding his footing on the Canadian hardcourts advancing to the final eight in singles but crashed out later in the doubles losing to his brother Jamie. The doubles match won by Jamie Murray and Australian John Peers 6-4 7-6(9) marked the first time the two Murray’s played against each other as professionals. “It’s not ideal, not a situation I want to be in all of the time,” Andy told reporters. “Doubles is Jamie’s career. I support him every single week.”- Reuters

Bush declines to rule against use of government torture 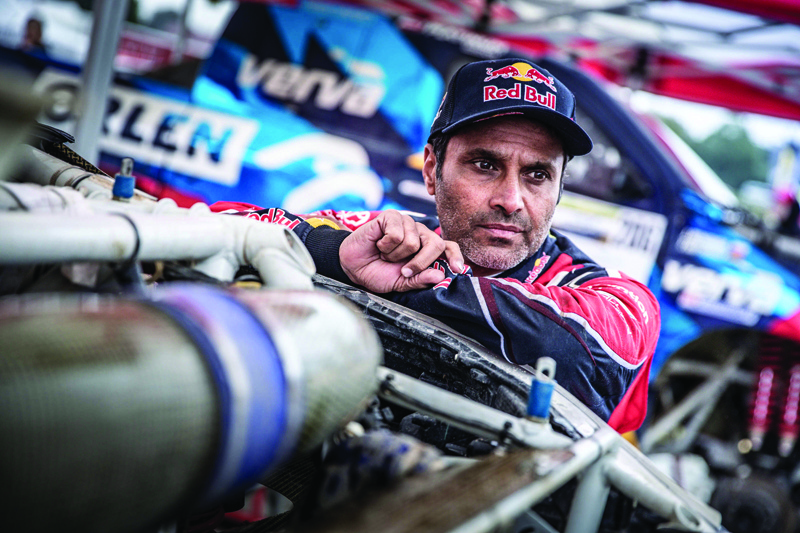 Monsieur Dakar back to winning ways at Baja Poland 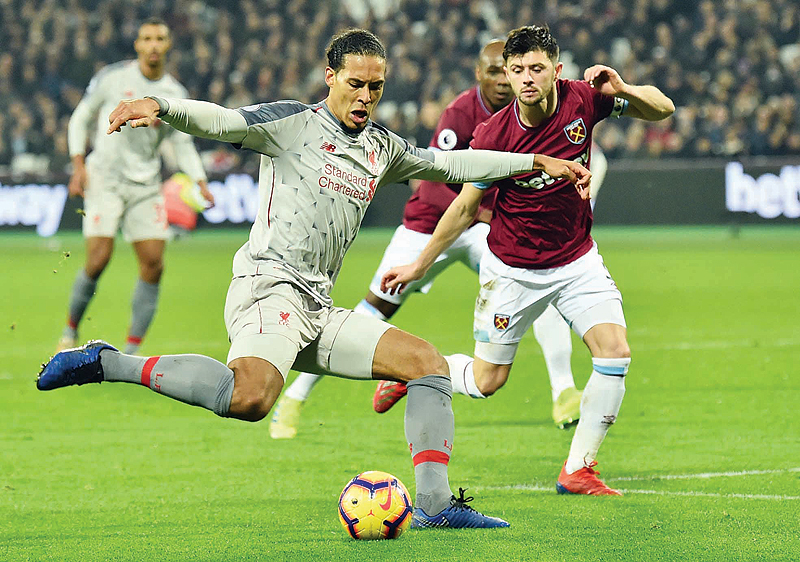 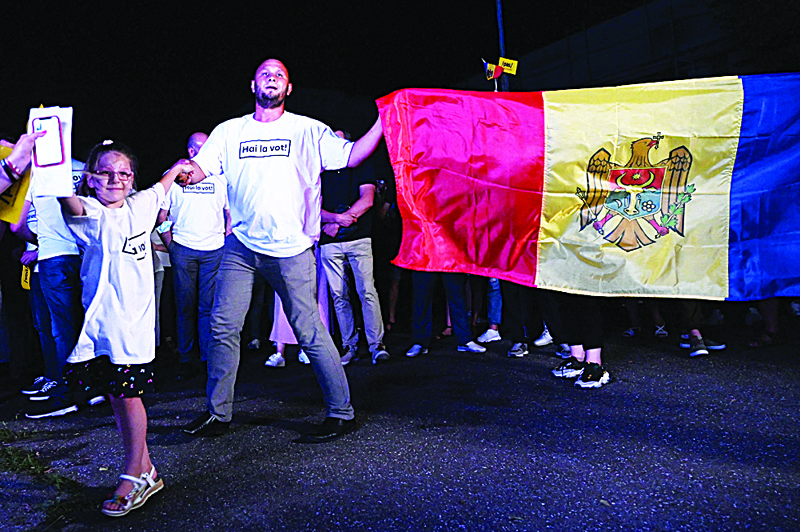 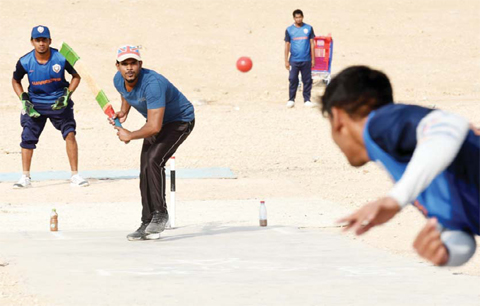