MONTE CARLO: Novak Djokovic needed 10 match points to see off Borna Coric in the Monte Carlo Masters second round yesterday, while world number one Rafael Nadal eased past Aljaz Bedene 6-1, 6-3.
Djokovic, playing only his fourth tournament since Wimbledon last July after struggling with a right elbow injury, overcame some late nerves to win 7-6 (7/2), 7-5.

Djokovic is working with long-time former coach Marian Vajda for the first time in almost a year after splitting from Andre Agassi, and the 30-year-old has looked rejuvenated in Monaco after early exits in Indian Wells and Miami. The Serbian will next face Austrian fifth seed Dominic Thiem with a possible quarter-final against defending champion Nadal, who plays Karen Khachanov in the last 16 on Thursday, up for grabs.

The first game set the tone for the rest of the match, with 12-time Grand Slam champion Djokovic eventually holding after nine minutes of bruising baseline rallies that included a missed break point for Coric. Both players saved break points in their opening service games, but the Croatian could not fend off Djokovic for long as the two-time Monte Carlo winner moved 3-1 ahead when the 21-year-old Coric mishit a smash. But he dug deep to break back thanks to two backhand unforced errors from Djokovic.

Djokovic was rock solid in a tie-break, though, as Coric became ragged, dumping a simple short ball into the net and firing a backhand long to gift his opponent the first set.

The former world number one was showing the ferocity and accuracy of old in his groundstrokes and he had the better of three straight breaks to take control. But the 39th-ranked Coric saved two match points on his own serve, before fighting back from 40-0 down as Djokovic struggled to get over the line as he served for the match.
A succession of wild backhands and a tame forehand into the net saw four more match points come and go, before Coric levelled the set at 5-5 as Djokovic blasted wide and long. He rediscovered his composure, though, to break again and finally complete the job at the 10th time of asking as Coric sent a backhand flying long.

NADAL THRASHES BEDENE
Nadal started his bid for an 11th Monte Carlo title with a comfortable victory over Slovenia’s Bedene. The 16-time Grand Slam winner, like Djokovic, is looking for a record 31st Masters title, and he swatted aside Bedene for the loss of only four games. Nadal brought up set point in the opener with a trademark, curling forehand up the line, before sealing the set with a drop shot. Bedene, who switched his allegiance back to Slovenia from Britain earlier this year, put up some resistance in the second set, but Nadal broke through in game seven.

The 31-year-old Spaniard wrapped up a comfortable victory in the Monaco sunshine with another break as Bedene hit a forehand into the net. Japan’s Kei Nishikori continued his comeback from injury with an impressive 7-5, 6-2 win over Russian Daniil Medvedev.

The former world number four, who has struggled over the last year with a right wrist injury, followed up his first-round victory against Tomas Berdych with a solid display on centre court. “The first set was a real battle, he was playing a little better than me I think at the beginning,” said Nishikori.

“I just tried to stay calm and not do anything too crazy and stay calm at the baseline.” Russian Khachanov cruised past Gilles Simon 6-2, 6-2, while 11th seed Roberto Bautista Agut beat Feliciano Lopez in straight sets.
Last year’s runner-up Albert Ramos-Vinolas slumped to a 6-4, 6-2 defeat by Philipp Kohlschreiber, whose fellow German Jan-Lennard Struff joined him in the last 16 by seeing off Italian 13th seed Fabio Fognini. – AFP

Matthysse vows fight 'to the death' against Pacquiao 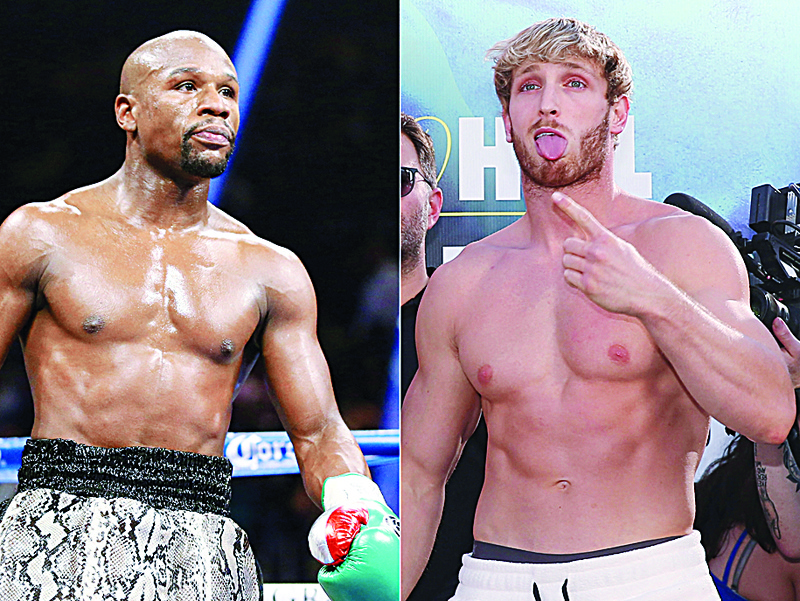 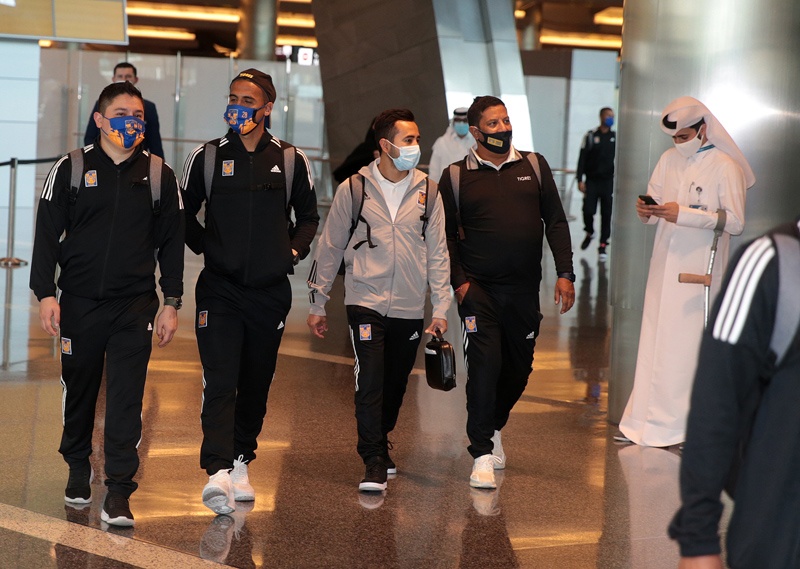 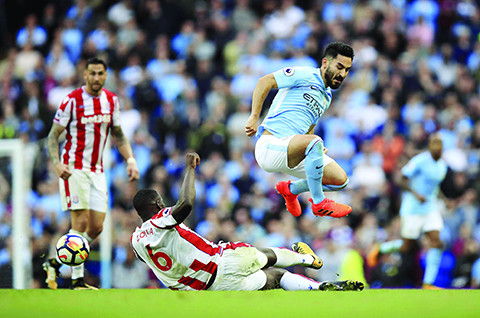 Seven up City put Stoke to the sword 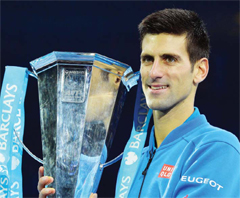 Djokovic ends year on high with Finals win over Federer