NEW YORK: Defending champion Novak Djokovic overcame an arm injury scare and long-time rival Rafael Nadal shone in 33-degree heat as the US Open showcased its $650 million upgrade on Monday. World number one Djokovic, also the 2011 winner in New York and chasing his third major of the year, defeated Jerzy Janowicz of Poland 6-3, 5-7, 6-2, 6-1. Nadal, the 2010 and 2013 champion and seeded to face Djokovic in the semi-finals, eased to a 6-1, 6-4, 6-2 win over Denis Istomin of Uzbekistan. In the women’s event, second seeded Angelique Kerber, the Australian Open champion, needed just 33 minutes to progress but Roland Garros winner Garbine Muguruza required three sets and a visit from the doctor before she survived.

Djokovic had admitted that he was “not 100 percent” after suffering a wrist injury on the eve of the Olympics where he was a first-round loser. But it was the upper right arm that bothered the Serb on Monday night as he played his first Grand Slam match since his shock third round exit at Wimbledon. The 29-year-old needed treatment after just five games of the first set but eventually pulled through against Janowicz who had played just two matches all year due to a knee injury. “It was hard to follow Phil Collins,” joked Djokovic in reference to the lengthy opening ceremony which featured the veteran English rocker under the new $150 million roof on Arthur Ashe Stadium. On his arm injury, Djokovic added: “It’s never easy to play at this level throughout the year. There are periods where you aren’t 100 percent.” Djokovic next faces Jiri Vesely, the Czech who knocked him out of Monte Carlo this year.

Nadal’s reward for a fifth win in five meetings with Istomin is a match-up with Italian veteran Andreas Seppi. A wrist injury forced the Spaniard into an early retirement at the French Open and sidelined him from Wimbledon before a gold medal run in the doubles at the Olympics helped ease his misery. “The most important thing is that I am here in New York. Injuries are part of the career. I had a hard time this year,” said the fourth seed. Canadian fifth seed Milos Raonic, the runner-up to Andy Murray at Wimbledon, overcame German dangerman Dustin Brown 7-5, 6-4, 6-4. Kerber needed just over 30 minutes to get her pursuit of a first US Open title off to a winning start.

The German was leading Polona Hercog 6-0, 1-0 when the Slovenian called it quits having won just nine points. Kerber, a semi-finalist in 2011, next faces Mirjana Lucic-Baroni of Croatia. Muguruza carved out a gritty 2- 6, 6-0, 6-3 win over Belgian qualifier Elise Mertens, ranked at 137. But the French Open champion needed courtside treatment from a doctor after dropping the first set.

DOCTOR’S ORDERS
The consultation certainly worked as she reeled off the next seven games to lay the foundation for her win. Muguruza plays Anastasija Sevastova of Latvia for a place in the last 32. French 13th seed Richard Gasquet, a semi-finalist three years ago, was the day’s biggest casualty. He went down to 6-2, 6-2, 6-3 to British world number 84 Kyle Edmund. Also exiting was Olympic champion Monica Puig with the Puerto Rican losing 6-4, 6-2 to China’s Zheng Saisai. Kayla Day, just 16 and ranked at a lowly 374 in the world, was 6-2, 4-2 up on Madison Brengle when her fellow American quit with an injury.

Day next faces American eighth seed Madison Keys who beat compatriot Alison Riske 4-6, 7-6 (7/5), 6-2 in a tie which ended at 1.48am, the latest finish to a women’s match in tournament history. Croatian seventh seed Marin Cilic, the 2014 champion and winner in Cincinnati last week, eased past Brazil’s Rogerio Dutra Silva 6-4, 7-5, 6-1. Flamboyant French 10th seed Gael Monfils took his summer hardcourt record to 15-2 with a 6-4, 6-2, 7-6 win over Gilles Muller of Luxemburg. Monfils almost suffered a freak accident when a giant courtside clock fell towards him as he collided with the back wall, chasing down a Muller shot. The Flushing Meadows complex has been radically and expensively remodelled for this year. However, the old Grandstand court, due to be demolished after the tournament, was pressed into action after the new Court 10 was deemed unplayable. — AFP 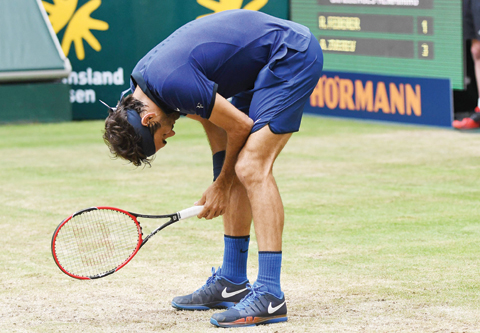 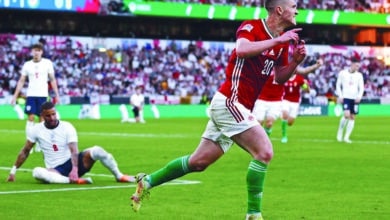 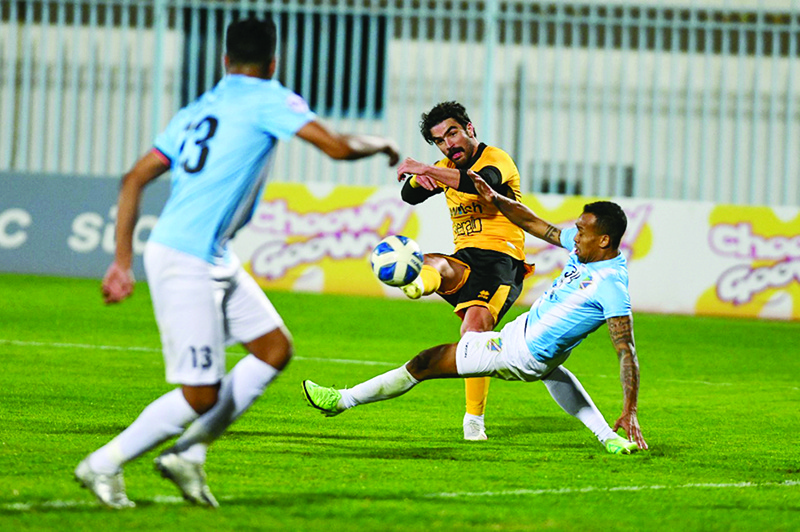 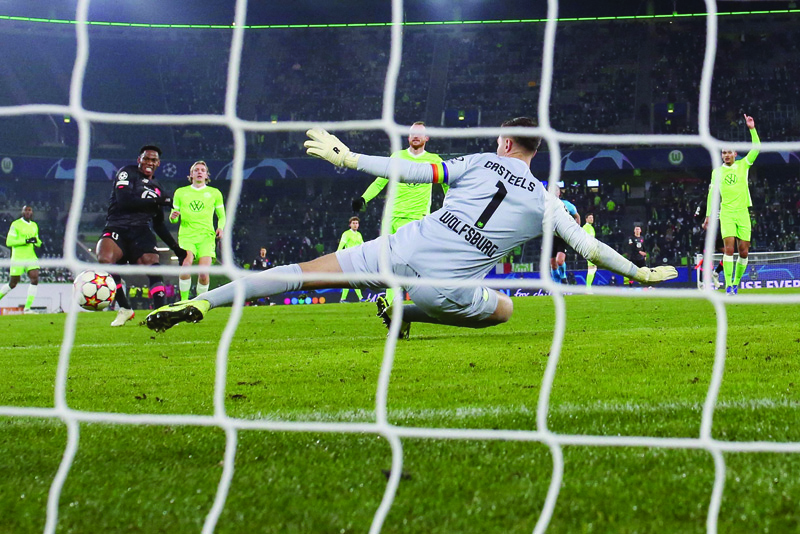