“I think it was a great performance overall,” Djokovic said, calling his last three sets “the best three sets I’ve played in the tournament”. The world number one booked a semi-final date Friday against Olympic champion Alexander Zverev, who beat Djokovic in the semi-finals in Tokyo. “He’s in tremendous form. He has been winning a lot,” Djokovic said. “He’s one of the best players in the world right now and I’m pumped. The bigger the challenge, the more glory in overcoming it.”

Djokovic is trying to become the first man to win all four major titles in the same year since Rod Laver in 1969, but he wasn’t ready ponder the glory of that challenge just yet. “Only focusing on the next match. Don’t ask me about history,” Djokovic said. “I’m thinking only about the next match. Step by step.” The 34-year-old Serbian also seeks his fourth US Open title and men’s record 21st career Slam trophy, which would lift him one above the mark he shares with Roger Federer and Rafael Nadal, both absent with injuries.

German fourth seed Zverev, last year’s US Open runner-up, reached his fourth career Slam semi-final by eliminating South Africa’s 46th-ranked Lloyd Harris 7-6 (8/6), 6-3, 6-4. Zverev denied Djokovic’s bid for a “Golden Slam” sweep of all four major titles plus Olympic gold, but Djokovic leads their all-time rivalry 6-3. “He’s the best player in the world. He’s very difficult to beat,” Zverev said. “I was the first player to beat him in a very big match this year. That does give you something.”

Zverev is on a 16-match win streak that includes a title last month at Cincinnati. Djokovic didn’t play between the Olympics and the Open. Djokovic improved to 4-0 in his rivalry with Berrettini, who was chasing his third Slam semi-final after the 2019 US Open and his career-best Wimbledon runner-up effort. Berrettini secured the first break with a forehand cross-court winner to seize a 6-5 lead, then squandered three set points before Djokovic sent a forehand wide to surrender a tension-packed first set after 77 minutes.

After dropping the opening set for a third consecutive match, Djokovic broke for a 3-1 lead in the second when Berrettini sent a backhand long, his power struggling to cope with the all-around finesse of Djokovic’s game. Berrettini netted a backhand to surrender a break and the second set and Djokovic broke again in game two of the third and again in the last to claim the set.

A passing forehand winner to break gave Djokovic a 2-0 lead in the fourth set and he held out from there to win in three hours and 27 minutes. “It was a great match, a lot of energy on the court,” Djokovic said. “When I lost the first set, I managed to forget about it, move on, be in the moment. I was dialed in, locked in from the beginning of the second set and was able to raise my level.”

Zverev was down set point in his opening tie-breaker before Harris sent two forehands long and Zverev blasted a service winner to take the first set. “He was serving incredible, in the first set especially,” Zverev said. “Somehow was able to win that tie-breaker and that loosened me up. “I’m really happy to get through in three.” Zverev broke Harris for a 2-0 lead in the second set and held serve from there. In the third, Zverev broke Harris in the first and third games and won after two hours and six minutes with his 21st ace of the match.

“The level wasn’t quite where it needed to be,” Harris said. “A little disappointing in that regard. Nonetheless, still a lot of positives to take from the week.” The best prior Slam run for Harris was to the third round of this year’s Australian Open. – AFP 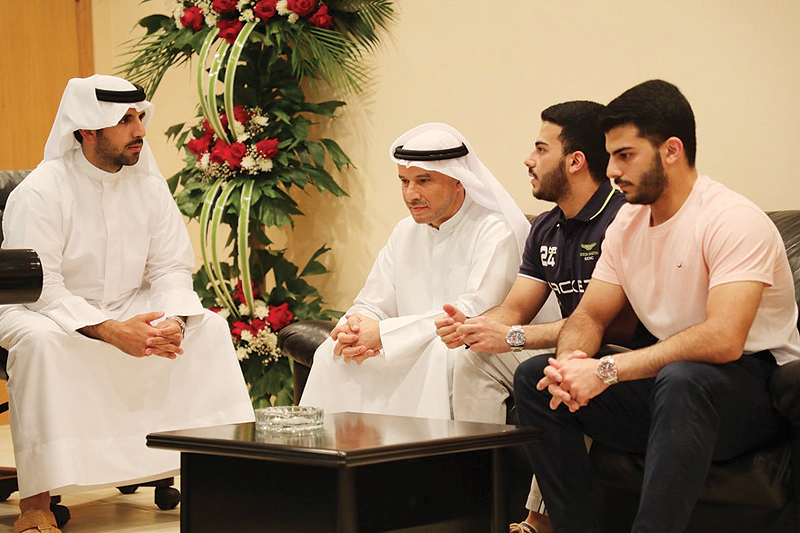 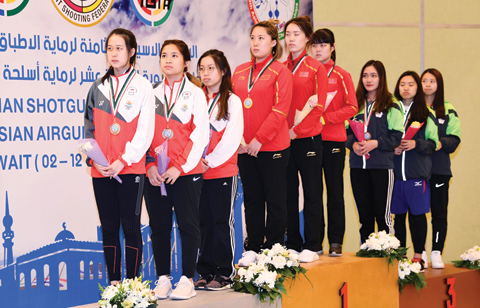 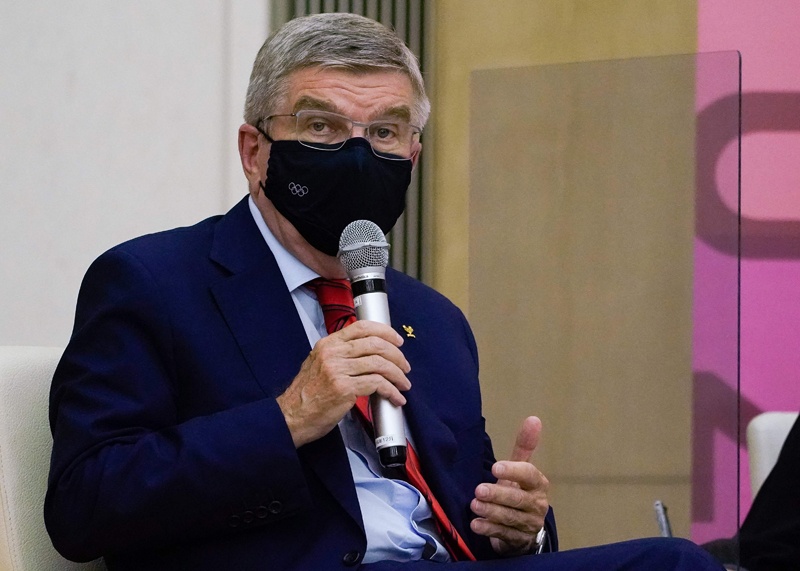 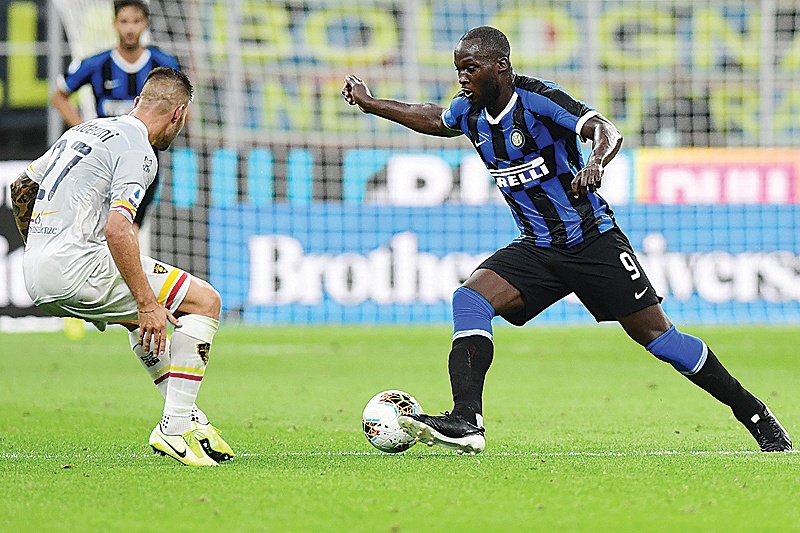