TOKYO: Novak Djokovic said he is “getting better and better” after easing into the Tokyo Olympics men’s tennis semi-finals yesterday with a straight-sets thrashing of Japanese hope Kei Nishikori. The world number one, chasing a calendar Golden Grand Slam, ended home interest in the tennis with a ruthless 6-2, 6-0 victory in only 70 minutes.

Djokovic has never won the Olympic singles title, with a bronze medal in 2008 his best result at the Games, but will face either Alexander Zverev or Jeremy Chardy in the last four. “I’m very happy, my best performance in the tournament,” said the top seed. “Matches are not getting easier, but my level of tennis is getting better and better. I’ve done that many, many times in my career. I know that I’m (the) kind of player that the further the tournament goes, the better I’m feeling on the court.”

The 34-year-old Serb, who has already captured the Australian Open, French Open and Wimbledon titles this season, was never in trouble against Nishikori, who made 16 unforced errors. The former world number four did save two match points in the final game, but Djokovic made no mistake on the next opportunity.

The quarter-final was played in cooler conditions than earlier in the tournament after Djokovic lobbied organizers to change the schedule, moving the day’s start time from 11:00 am local time (0200 GMT) to 3:00 pm. It was also the second match on the center court at the Ariake Tennis Park, after the women’s semi-final between Belinda Bencic and Elena Rybakina lasted almost three hours in the still suffocating heat.

“It was fantastic. Playing after five (pm) is completely different,” said Djokovic. “Obviously, there is a little bit of a breeze, but still very, very humid, you sweat a lot, but you don’t have the heat, you don’t have the sun that, in combination with the humidity, is just brutal.”

Japanese disappointment
Djokovic was also in action later yesterday in the mixed doubles quarter-finals alongside Nina Stojanovic, facing Germany’s Kevin Krawietz and Laura Siegemund. Nishikori, who has slipped to 69th in the world rankings after suffering from multiple injuries in recent years, was the last remaining medal chance for the hosts after Ena Shibahara and Ben McLachlan bowed out of the mixed doubles.

Four-time Grand Slam champion Naomi Osaka, who lit the Olympic cauldron in Friday’s opening ceremony, was knocked out in the third round earlier this week. “Both sets I didn’t have good start, that was the bad thing I did today,” said Nishikori. “I just tried to play the best guy on the tour today, and I was trying to be a little more aggressive and positive, but he was playing too good.”

Nishikori believes that Djokovic has a real chance of winning the gold medal and then the US Open to make history by becoming the first man to win a Golden Slam – a feat only achieved by Steffi Graf in 1988. “The way he’s played today, this week and last couple months, it’s been amazing, so I’m sure he has a lot of a chance,” he said. The men’s singles semi-finals take place today. – AFP 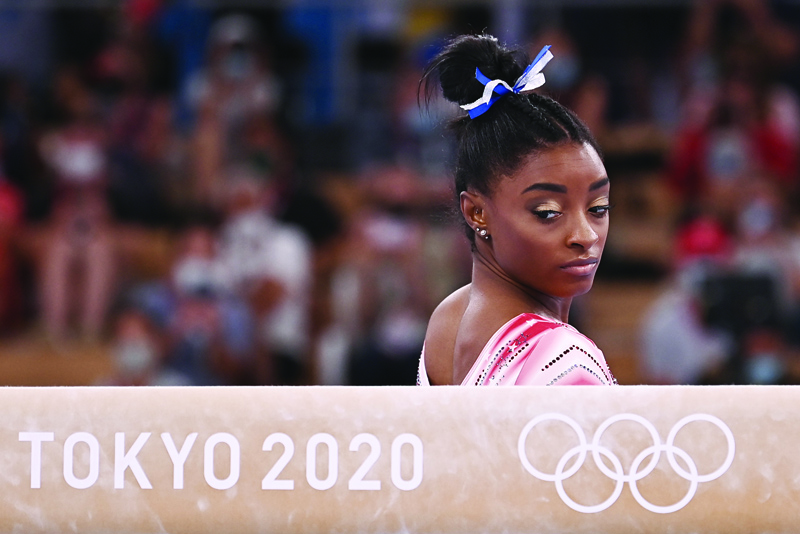 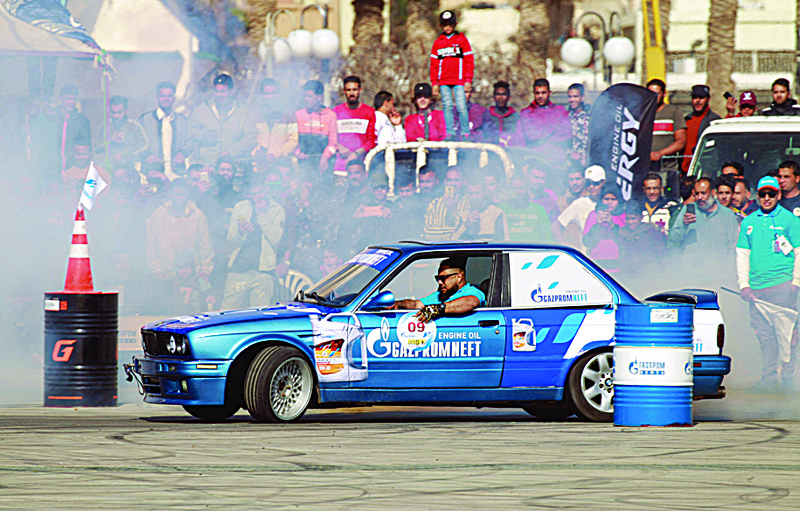 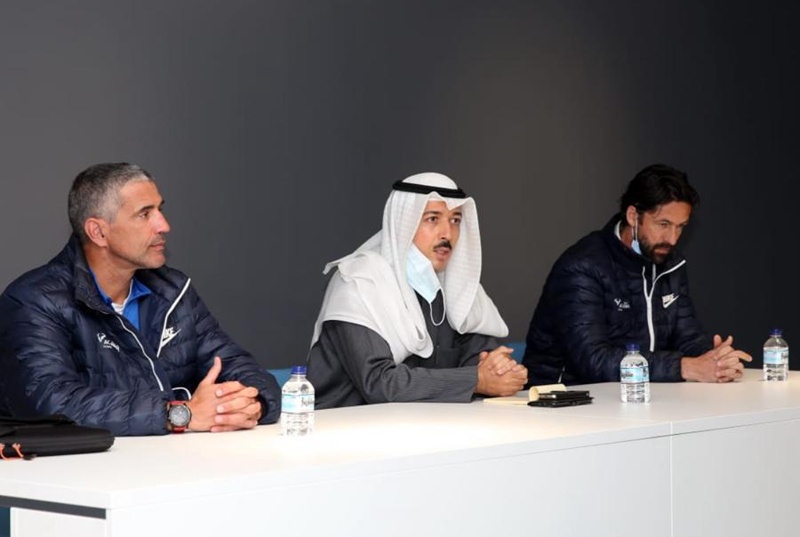 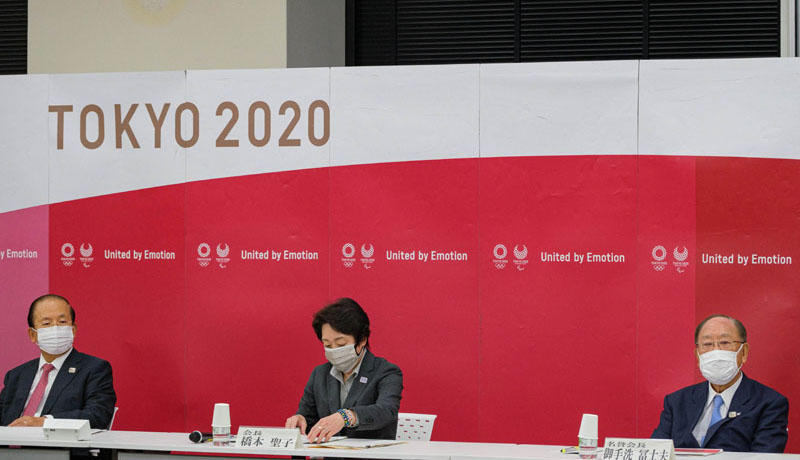