VIENNA: Novak Djokovic shrugged off his heaviest defeat on Friday by insisting he had achieved his goal of wrapping up the year-end world number one spot for a record-equaling sixth time. Djokovic was stunned 6-2, 6-1 by Italian lucky loser Lorenzo Sonego in the quarter-finals of the Vienna ATP tournament.

But having won two rounds in the Austrian capital, 33-year-old Djokovic is virtually guaranteed equalling Pete Sampras’s record of securing the year-ending top ranking for the sixth time. “Clinching the year-end number one had an effect on me,” Djokovic told a news conference. “I have done what I came here for, securing the number one. And I’m completely fine with today’s result. “I’m healthy and looking forward to a strong finish in London (the season-ending ATP Finals)”.

Italian Sonego, ranked 42 and who had initially lost in qualifying last weekend, is the first lucky loser ever to beat Djokovic. The only other time Djokovic had won just three games was at the 2005 Australian Open at the hands of Marat Safin in a best-of-five set encounter. “He just blew me off the court, that’s all,” Djokovic told atptour.com. “He was better in every segment of the game. It was a pretty bad match from my side, but amazing from his side. “He definitely deserved this result,” added the Serb star who was playing his first tournament since his Roland Garros final defeat to Rafal Nadal three weeks ago.

‘Unbelievable, amazing’
Djokovic can only be denied the end of year world number one ranking if Nadal takes an unlikely wild card into the Sofia tournament next month. The Spaniard has already said, however, that travelling to Bulgaria after next week’s Paris Masters and before London is not on his agenda. Sonego fired 26 winners past Djokovic who lost for only the third time in 2020 against 39 victories

Djokovic, a 17-time major champion, managed just seven winners against 25 unforced errors. “For sure it’s the best victory of my life. Novak is the best in the world. Today I played so, so good,” Sonego said. “It’s unbelievable. It’s amazing. I played the best match in my life. I’m so happy for this.” Sonego goes on to face Britain’s Dan Evans, who defeated Grigor Dimitrov of Bulgaria 7-6 (7/3), 4-6, 6-3, for a place in Sunday’s final. Second seed and defending champion Dominic Thiem also lost Friday, going down 7-6 (7/5), 6-2 to Russian world number eight Andrey Rublev.

Rublev hit 30 winners past the US Open champion and goes on to face South Africa’s Kevin Anderson for a place in the final. “I came here with the mood that I have nothing to lose,” said Rublev who is chasing a fifth title of the year. “I had already a really great season. I came here with zero expectations, just wanting to do my best. To try to fight every match. At the end, I am here in the semi-finals.” Anderson made the semi-finals by accounting for Russian fourth seed Daniil Medvedev 6-4, 7-6 (7/5). It was 2018 champion Anderson’s first top 10 win in two years.- AFP 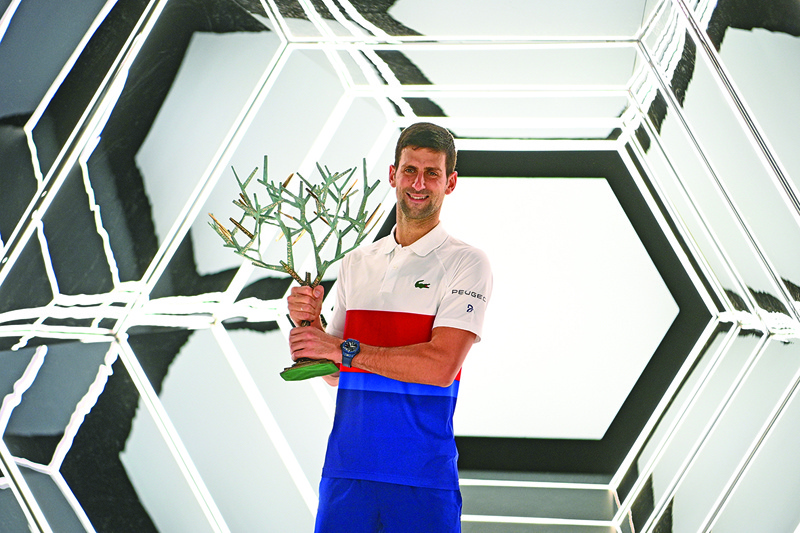 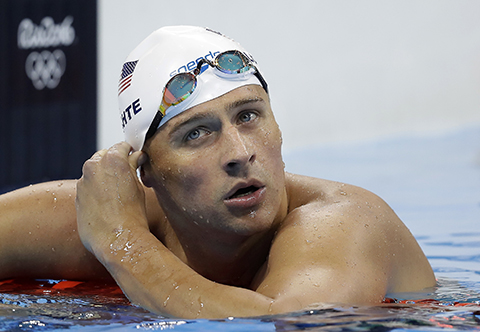 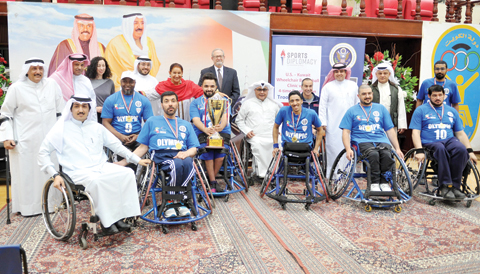 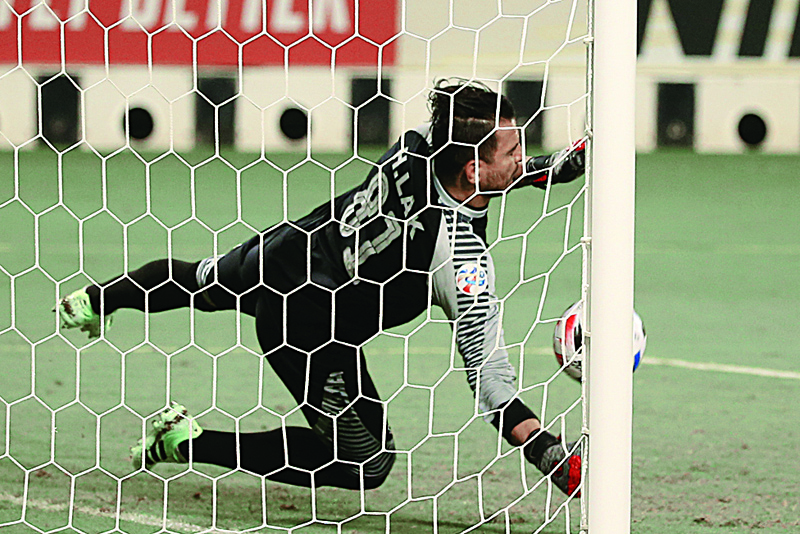