KUWAIT: A legal study prepared by Al-Jarida daily on the DNA law number 78/2015 shows that the law contradicts with articles 30, 32, 34, 50 and 79 of the constitution. As a result, the study suggests that National Assembly must review the law’s texts as it constituents a flagrant violation of rights and liberties guaranteed for individuals by the constitution.

The study said the announcement by the executive authority to suspend issuance of passports until after DNA tests are conducted is a clear violation of article 31 of the constitution which guarantees the right of travel and movement. It said that the constitutional court decided that article 15 of the passports and travel documents is unconstitutional as it stipulated the husband’s approval before issuing a passport.

The cassation court also ruled that it is unconstitutional for courts to withdraw suspects’ passports. It also said that the personal status judiciary at the cassation court decided not to rely on DNA tests in deciding lineage due to its inaccuracy, and that methods of sharia should be depended on. The study also examined the US’ Maryland state, which is the only state that uses DNA tests, but limited it for court cases only. And in case of “innocent” verdicts or if the case is dropped, the samples will be destroyed. — Al-Jarida 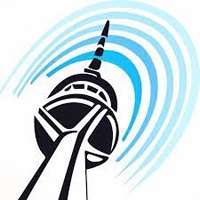 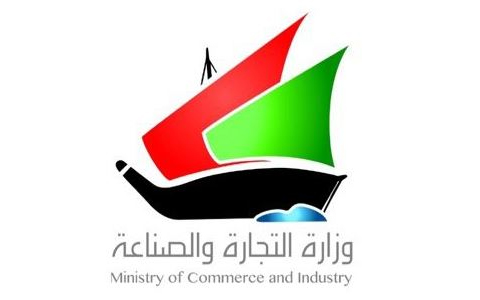 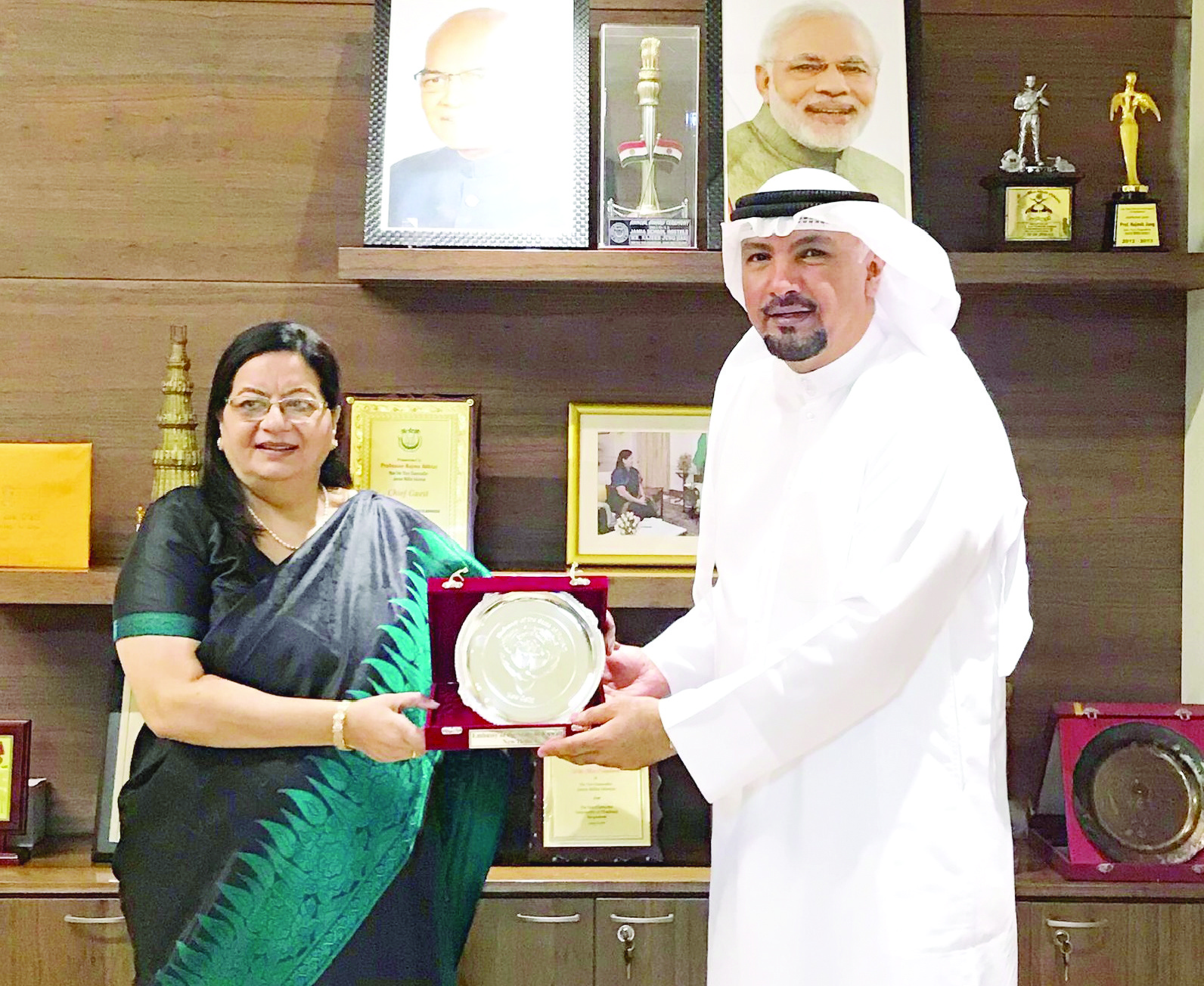 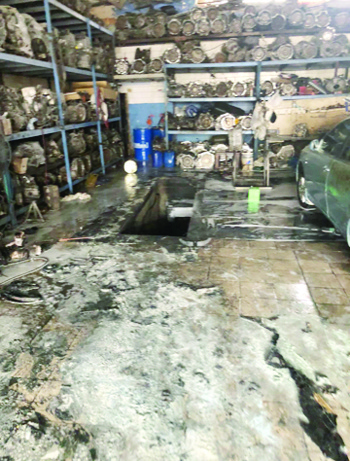