KUWAIT: Commenting on withdrawing the citizenship of cleric Nabil Al-Awadhi, the Ministry of Interior’s Assistant Undersecretary for Citizenship and Passports Major General Mazen Al-Jarrah stressed that MP Kamel Al-Awadhi arranged for a meeting with him (Jarrah) prior to the withdrawal of the citizenship, in which Awadhi offered to “do anything to cancel the decision”.

Speaking in a meeting at writer Saad Al-Motesh’s National Unity Diwaniya in Sulaibikhat, Jarrah stressed that meeting him at Awadhi’s diwaniya in Daiyah, Nabil Al-Awadhi told him that he was “ready to do anything the authorities wanted him to do and asked for 24 hours grace to ‘turn Twitter upside down’. He meant to arrange things with his allies,” Jarrah said.

Speaking about the new Kuwaiti passports, Jarrah said that DNA tests will be a condition to issue them with the aim of building a database with citizens’ DNA information. He explained that issuance of the new passports would start by the beginning of the year, starting with diplomats before offering it to all citizens through service centers, where a special criminal investigation clerk would be present to do the DNA tests for applicants. “DNA will be a condition to register babies older than six months, be born in or outside Kuwait in order to prevent unlawfully adding anybody to citizenship files,” he explained, noting that he followed up this measure with a ruling family member.

Bedoons
Speaking about bedoons, Jarrah dared former speaker of the house Ahmed Al-Saadoun to raise the subject now and expressed amazement at his comment on withdrawing former MP Abdullah Al-Barghash’s citizenship. Jarrah also denied any intention to withdraw the citizenship of columnist Mohammed Al-Weshaihi, noting that he willingly left the country and that he would not have been able to do so if he was in violation of any laws.

“The bedoon issue is becoming more like a boil that everybody was afraid to approach except me…I cut it open”, he added, explaining the central apparatus or illegal residents would continue granting bedoons Comoros citizenship for those who want it. “This citizenship is officially approved by the Comoros president and speaker in a bilateral agreement”, he added, denying any intention to deport them once they get the citizenship. “They will be given residency visas and a chance to get Kuwaiti citizenship in the future as long as they do not break any laws,” he added.

Jarrah explained that an agreement was made with the Comoros to economically support them, build special residential complexes and schools in addition to a branch of the Zakat House for bedoons there. He also noted that Kuwait was currently consulting with Iraq, Syria, Iran and Saudi Arabia to investigate and uncover bedoons’ real nationalities. He added that the total number of bedoons registered in the 1965 census were 34,000, and the state was entitled to consider granting citizenship to any of them if it wished to do so, while 80,000 unregistered others were unlawfully added and their files would be completely ignored. Finally, Jarrah stressed that he was ready to tour bedoons’ diwaniyas in Sulaibiya and Taima to explain the advantages of getting Comoros citizenship for those wishing to legalize their stay in Kuwait. – Al-Rai 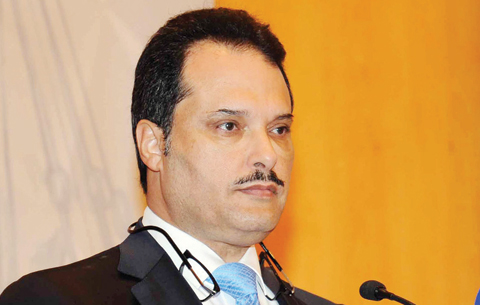 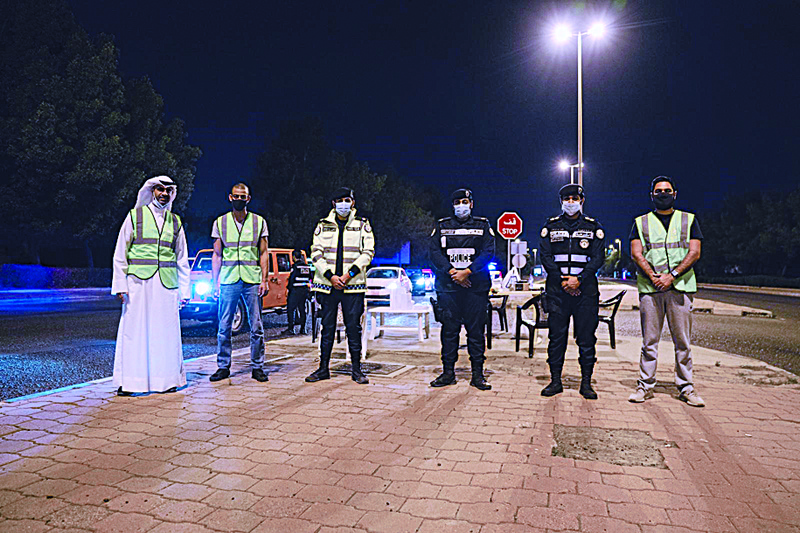 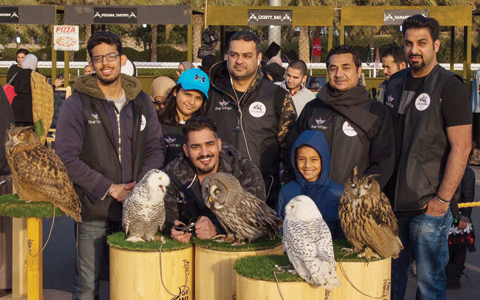 A parliament of owls in Kuwait