I was going through some verses of the Holy Quran and came across the verse “And that they say what they do not do”? (26:226). This brought to my attention that there are many such non-doers around the world, and they just sit behind tables and say this and promise that but at the end of the day, we find that no contribution of any significance was made by them.

Such people are very dangerous as they can kill any promising project in its place and can distort anything that may have any benefit to the society, and this can frustrate people and make them doubtful about certain values, and this may lead them to turn their backs to bigger matters.

Such people who only sell words are the worst, and may negatively affect anything they may be responsible for. Another thing is keeping promises and respecting dates, as it has become something normal in our societies to have little respect for time and not commit to appointments.

There are many examples, and all lead to one thing – which is that we are plagued by people who say what they do not do, like those who claim to fight corruption all over the media. Many speak about administrative fairness and professionalism in managing people, but in practice, it is really administrative corruption and serving people injustice.

People in any society that is infested with those who say what they do not do, lose faith in development, because those who advocate development and moving forward are the same who put the brakes to stop the wheels from moving. Development and advancement need people who operate according to principles and have ethics that make them keen and devoted in their jobs for the sake of general interest. It is ok to dream that one day the talkers and non-doers disappear and replace their bad habits with good ones, and one must take heart and be optimistic that tomorrow will be better.

Meanwhile, I was at a cooperative store trying to buy tomatoes, and was attempting to keep a safe distance with another man, when a woman barged between us in a really frustrating manner and got on our nerves. I told her very politely that what she did was wrong, if only because we are in the coronavirus era. The woman started screaming at me and the other man, accusing us of being wrong and ill-mannered. The co-op officials thankfully took care of the situation and we were relieved from any further consequences. I mention this incident because the so called lady is a DOCTOR…I leave it to your judgment.

Final word: “There are some people who put you down in life, mock your dreams, and challenge your personality; they look like winners. But in actual fact, they are only voicing out their insecurities and jealousy. Do not let them pull you down. Believe and accept yourself and hold onto what you believe in”. – Anon 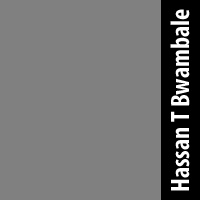 Be mindful of God 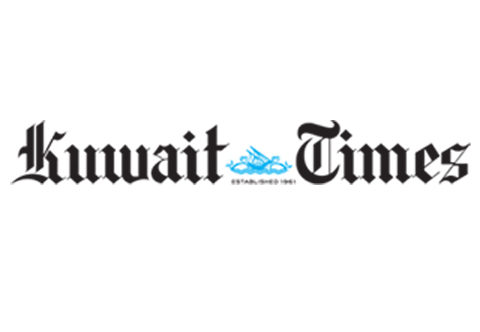