KUWAIT: The majority of Kuwait’s population is home-bound during this present situation, whether due to home quarantine requirements or on the instructions of the ministry of health to stay at home to prevent the spread of coronavirus. This long period of inactivity, which has reached almost three weeks and started with school closures, has become annoying for many people, and it may also have negative psychological effects on them.

According to Dr Khaled Al-Muhanadi, a psychologist at the Behavioral Healthcare Center, the government’s measures are called social distancing. “This is a way of managing the infection that aims to stop or slow the spread of infectious diseases. The purpose of social distancing is to eliminate the possibility of contact with persons carrying this virus, which will limit its spread. Social distancing includes the closure of schools and other institutions and requesting people to stay at home. This procedure proved its efficacy in the past centuries,” he told Kuwait Times.

Social distancing may cause psychological effects. “The most significant effect is fear and anxiety among people – which is called panic – that results in chaos and makes people behave illogically, similar to what we witnessed in the rush to buy food from supermarkets, although the government assured people of enough supplies,” stressed Muhanadi.

Depression is another result of social distancing. “During this period, we have noticed that more cases depend on medication rather than psychological and behavioral treatments. This is normal due to a lack of psychological awareness campaigns to make people and officials aware on the way of dealing with the public during this crisis, which should be issuing decisions gradually and present them to the public in a way that won’t cause panic,” he explained.

Muhanadi had some advice for people in quarantine or engaged in social distancing. “They should do distance work or learning to fill their time. Parents should also prepare special activities for their children inside the house or their front yards daily, such as reading, playing games or explaining this crisis in a positive way,” he pointed out. He also had a message for officials and influencers. “They should post more positive messages on social media instead of exaggerated negative messages or fake news that cause panic and fear. I also advise them to stop making fun of this crisis,” he added.

“People shouldn’t be careless, as after this crisis ends, they may suffer either from obsessive compulsive disorder (OCD) or careless indifference. Some people may suffer from post-traumatic stress disorder (PTSD). This includes psychological diseases such as fear, systematic anxiety or fear of germs and microbes, which is obsessive hygiene.

People are affected differently depending on their personality, age and the family environment they live in. After the crisis ends, some people who suffered from these symptoms will become normal again, while some will need to see a psychologist or psychiatrist if the case requires medication treatment,” stated Muhanadi.

Taxi drivers hope daily payment will be waived by operators 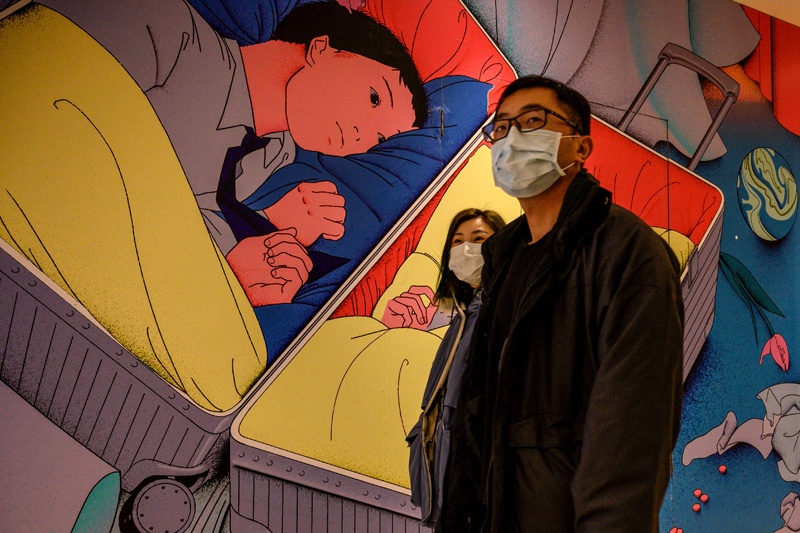 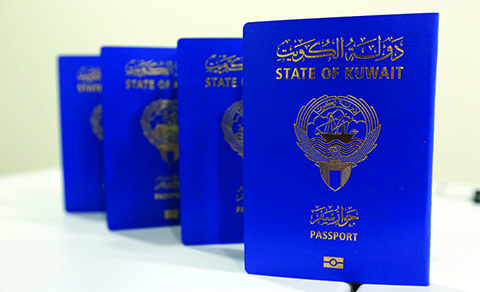 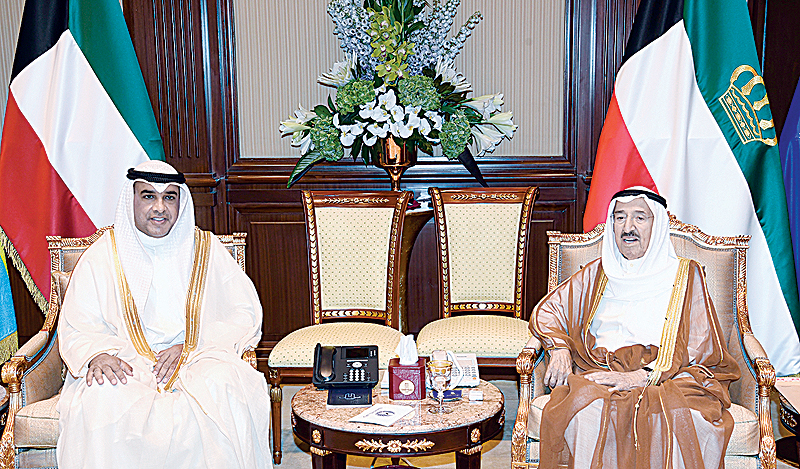