Doja Cat was forced to accept an MTV Video Music Award (VMA) while dressed as a worm. The 25-year-old singer donned a series of elaborate costumes while hosting the ceremony in Brooklyn on Sunday and couldn’t help but laugh about how ridiculous she looked when she walked on stage to accept the Best Collaboration Moonperson for ‘Kiss Me More’ with SZA. After giving out her thank yous, she laughed: “I look like a worm. That’s dope.

I never thought I’d be dressed as a worm while excepting an award. Anyway, I love you. Thank you, VMAs! Thank you, MTV!” Doja had started the night in more traditional attire, teaming a strapless black lace corset dress with long navy gloves and a chain belt as she gave a brief opening monologue which featured a shout-out to MTV’s 40th anniversary, as well as this year’s awards venue.

Following opening performances from Justin Bieber with The Kid LAROI and Olivia Rodrigo, she exclaimed: “Brooklyn! Welcome to the 2021 ” Later in the evening, Doja donned a red jumpsuit to sing ‘Been Like This’ and ‘You Right’, which saw her begin her performance floating above the stage surrounded by a ball of light. She was introduced by gymnast Simone Biles, who said: “I’d say [Doja Cat’s] Team U.S.A., but I think she prefers Planet Her.”

And the worm wasn’t her only outrageous outfit as Doja also opted to wear an upside down chair as a hat while introducing Tommy Lee – and she made good use of her new accessory while presenting Olivia Rodrigo with the Best New Artist award. Leaning back against the red chair, she joked: “I’m so relaxed.” And to close out the ceremony, the ‘Say So’ hitmaker teamed a giant fedora with a pink shirt and boots which looked like large chicken feet. – Bang Showbiz 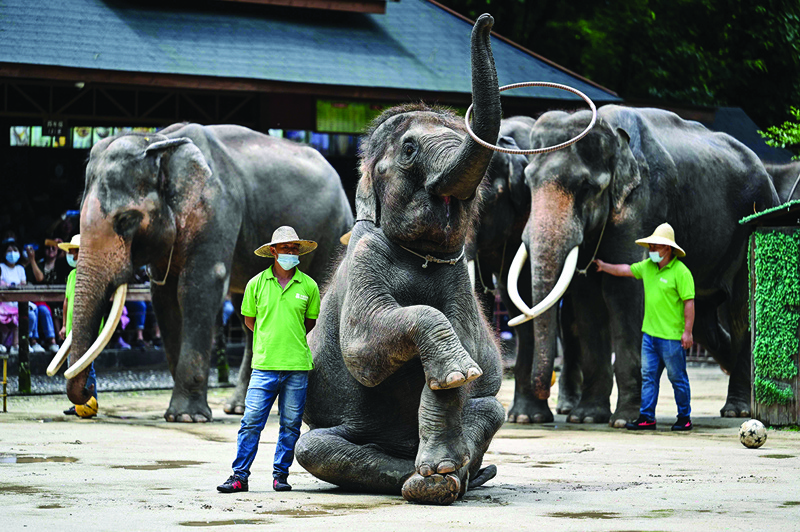 China villagers learn to live with the elephant in the room 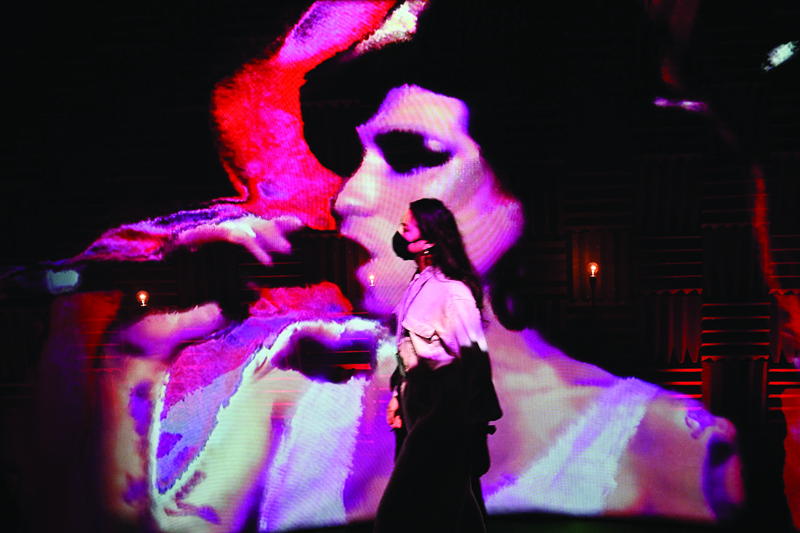 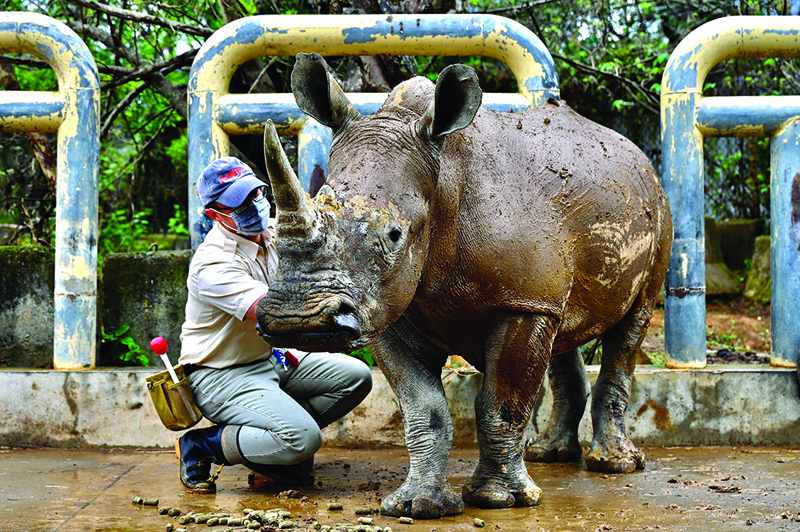 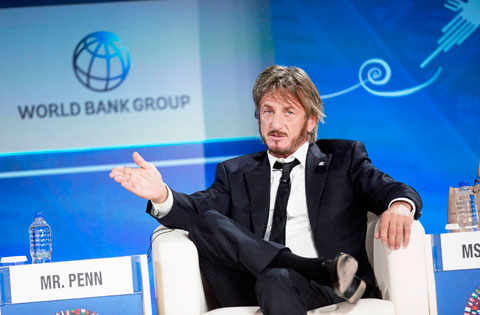