Imagine a fear that engulfs your very existence – a fear that haunts your day-to-day life, a fire right next to spewing gas. From the moment your eyes open in the morning to the last thought that flits through your mind. To most people, these moments occur at a place everyone is familiar with – home. Sure, a home is the epitome of warmth, comfort and reassurance. However, to victims of domestic abuse – a home is a place of fear, hurt and betrayal.

Spousal abuse
According to the ministry of justice, in 2010, the number of domestic violence cases was 368, more than one a day. One in three women in Kuwait has experienced domestic violence, according to a study conducted by the ministry.
Privacy is an integral part of the Kuwaiti society, and laws against domestic violence haven’t really been effective, as it’s an embarrassment if the family can’t deal with this without outside help. This creates an even more powerful predator. The victim can’t ask for help, as this act would be viewed as embarrassing both her and her family. A painful silence cloaks what is labeled with social shame. So the number of abuse cases is perhaps – horrifically – a lot larger.

Violence against domestic helpers
Domestic violence does not only reside within family members. Domestic largely means ‘within the home’. Maids have been cornered by society. No one can hear their cries for help. They are treated as if they are less than human. We tend to forget that they have rights too in Kuwait. But they cannot ask for these, or they will lose their jobs, and maybe God forbid, be punished severely.

A report issued in 2016 by the International Foundation for Internally Displaced People shows us that Kuwait has maintained its position for the third consecutive year. The report says that Greece – suffering from a severe financial crisis – overtook Kuwait to rank in 66th place globally. Nigeria was ranked 65th.

The crisis that Kuwait suffers from stems from the fact that domestic labor has become a necessity in numerous households, due to social norms. This causes employers to normalize a certain type of behavior, as these workers become legally bound to their employers. Their employers can treat them however they want, because the fact is, these workers don’t have a lot of power – and they need the money.

Despite the discovery of the risks of domestic labor, these horrific acts are still prevalent in society and have become the norm. Because of the work of the servants and their culture, some families have seized their freedom and documents and prevent them from their most basic rights, and sometimes they are physically assaulted.

The domestics law was translated into several languages and distributed to domestic workers to know their rights, and newspapers published them too. But between reality and the law, do employers know their workers’ rights?

Here are the rights of a domestic worker:
* The sponsor is obliged to pay the monthly wage agreed upon and to sign it monthly for proof in case of denial.
* No part of her salary may be deducted.
* The employer is obliged to feed him and his family, and bear the expenses of treatment, nursing and housing.
* The worker may not be assigned to perform a dangerous act that may affect their health or insult their dignity.
* Provide adequate housing for the worker with means of livelihood.
* It is prohibited for the sponsor to take the travel document or other documents except with the worker’s consent, and preferably document it.
* The worker has the right not to renew his employment contract if he notifies the sponsor within a period of not less than two months.
* Maximum working hours should not be more than 12 hours per day with breaks.
* The right of the worker for weekly leave and other annual paid leave.
* End of service benefit equivalent to one month of each year of employment.
* If the worker dies, the sponsor has to pay the expenses of sending the body to her home country with the payment of the wages of the month in which she died.

This is a direct quote from a US State Department report on how domestic violence is handled in Kuwait: “Police officials rarely arrested perpetrators of domestic violence even when presented with documented evidence of the abuse, such as eyewitness accounts, hospital reports, and social worker testimony, and treated such reports as social instead of criminal matters. Individuals also reportedly bribed some police officials to ignore assault charges in cases of domestic abuse. Husbands convicted of spousal abuse in previous years rarely faced severe penalties. Noncitizen women married to citizens reported domestic abuse and inaction or discrimination by police during past years, but no data were available for the year.”
So it is clear that even the handling of domestic abuse is poor within Kuwait. The following is a personal interview with a lawyer and the head of the family committee at the Kuwaiti Lawyers’ Association on this subject:

Q: What is the situation of domestic violence against women within the family?
A: We do not have a law for women suffering from domestic violence. We do not have a hotline, we have no shelter. What we have in Kuwait is the family law no. 51 of 1984, the penal code no. 16 of 1960 and the family court law of 2015. All of them offer women rights and dignity against being abused or subjected to violence. They are not fully protected by their families, and are vulnerable to violence at any moment.
The need for awareness is needed now more than ever before. Change is coming at a slow pace – however, this issue is so large, that progress needs to be made as soon as possible. There is a lack of a specialized center for women in Kuwait. We need a more specific and localized system to help fight this injustice. Kuwait is a beautiful country with many countless incredible people, but injustices like these hold this country back from blossoming into its true potential. I have written this article so that silent victims are aware of their rights, and I hope this helps.
Remember, no one ever deserves to be treated badly – you deserve the best, like everyone else. 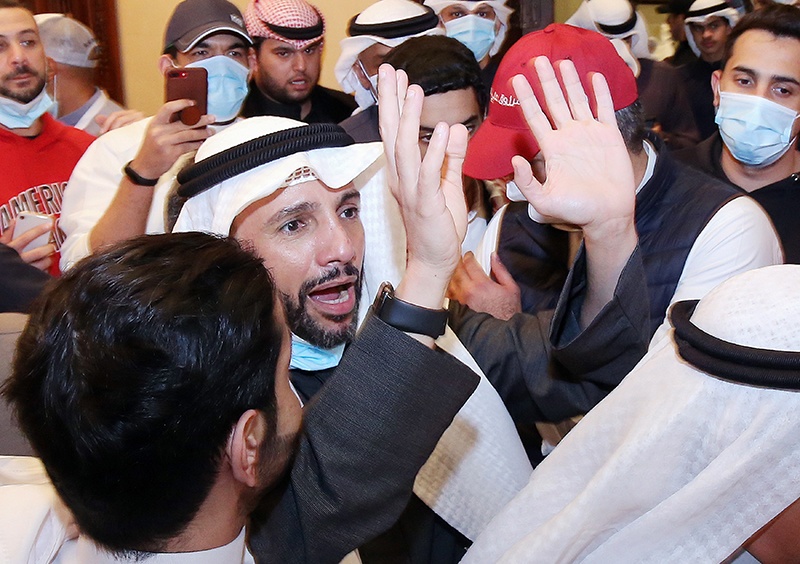 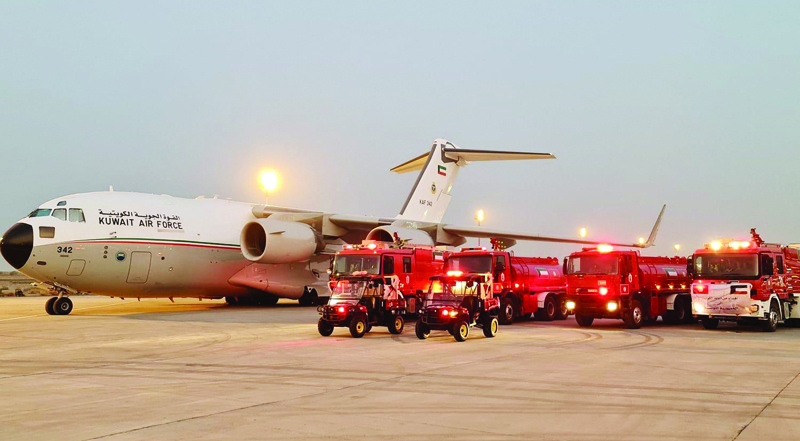 Policeman dismissed after participating in ‘mixed party’ at ranch 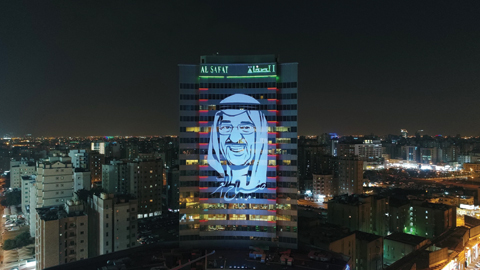