KUWAIT: The director of the comprehensive court recently informed all departments in various governorates that all cases filed by domestic helpers would be exempt from litigation fees.

Salwa’s bachelors
The Municipal Council’s deputy chairman Meshal Al-Juwaisri urged relevant authorities to fight the presence of bachelors in Salwa and warned that many of them have moved from other areas like Khaitan and Jleeb.  In a press statement, Juwaisri said that Salwa residents are complaining and expressing fear for the safety of their children, especially since many bachelors have rented apartments amongst families.

Shrimping season
On the occasion of the commencement of the shrimping season at territorial waters today, Kuwait Fishermen Union Chairman Thaher Al-Sowayyan urged all fishermen to fully respect the Amiri decree and the Public Authority for Agricultural Affairs and Fish Resources’ (PAAAFR) resolutions concerning the timings of various fishing seasons in Kuwait territorial waters. Sowayyan also stressed that violations will not be tolerated. He also hoped that this year’s shrimping season would be better than earlier ones to make up for some of the previous losses. 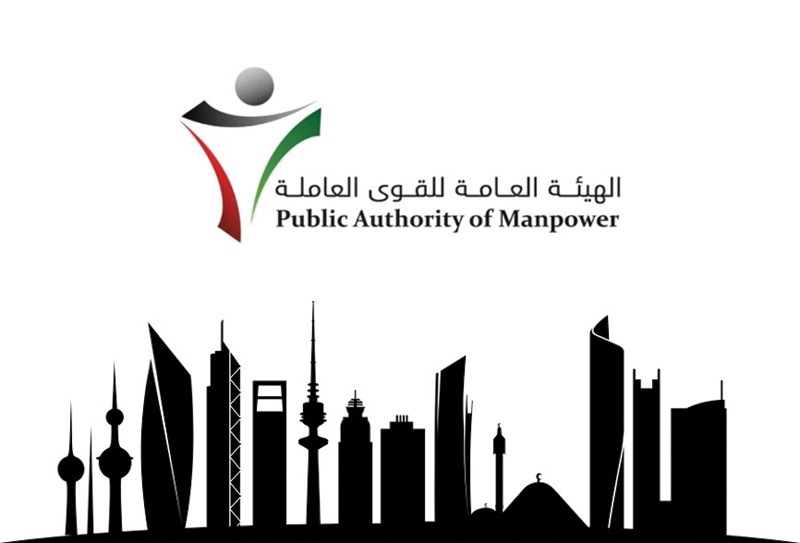 25,000 transactions processed in one week 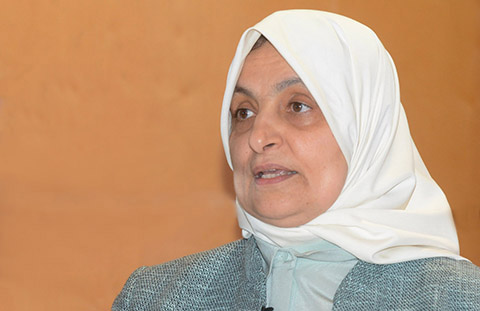 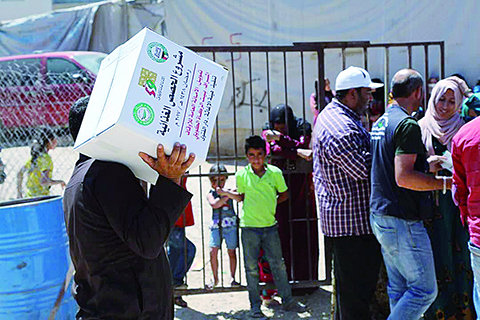