KUWAIT: The Ministry of Interior’s (MoI) domestic helpers’ department stopped processing all domestic labor-related procedures as well as receiving related complaints and grievances, in implementation of the Cabinet’s decision number 614/2018 pertaining with transferring its liabilities to the Public Authority for Manpower. Such measures will be the first steps towards completing the transfer process, although no official statements have been made so far, said informed sources, noting that Minister of Social Affairs and Labor and Minister of State for Economic Development Hind Al-Sabeeh had mentioned that the transfer process would need some time.

Doctors’ concerns
Health Minister Sheikh Dr Bassel Al-Sabah yesterday received Kuwait Medical Association’s (KMA) board of directors to discuss doctors’ concerns and problems and possible solutions. KMA Chairman Dr Ahmed Thuwaini Al-Enezi stressed that KMA is ready to cooperate with the Ministry of Health (MoH) with regards to doctors’ benefit, provide a healthy working environment in the medical sector as well as develop medical services provided to patients. “KMA will not be lenient in achieving doctors’ demands, especially after detecting general despair and frustration amongst them,” he underlined. Enezi said KMA discussed giving new qualified doctors opportunities to head various departments in hospitals.
KMA Secretary General Dr Salem Al-Kandari said the discussion included problems related to the Afia project and that the company sometimes rejects cases referred by doctors to undergo certain diagnostic radiology tests without mentioning the causes. KMA Treasurer Dr Mohammed Al-Obaidan said doctors’ allowances were also discussed with the minister.
In other news, Chairman of the Kuwait Nursing Association (KNA) Bandar Nashmi Al-Enezi said that in collaboration with relevant bodies, KNA has set a timetable to put an end to nursing-related problems, namely financial matters. He added that KNA will continue working on getting nurses’ rights despite some attempts to stop such efforts using ‘fake excuses.’ Speaking on the sidelines of celebrating the International Nursing Day at the Islamic Medical Center, during which 95 nurses were honored, Enezi stressed that nursing requires many sacrifices that nurses are willing to give.

KD 820,000 annual cost
Well-informed sources said the total number of expatriate legal and financial advisors working for Kuwait Petroleum Corporation (KPC) and its subsidiary companies is 20, and that each of them is paid an average of KD 4,000 monthly, plus other incentives such as free annual tickets for the employee and their family members, life insurance, tuition allowances for up to four children, free vehicle and free fuel cards.
The sources added that these 20 employees annually cost KD 820,000, elaborating that six of them work for KPC for a total of KD 22,000 a month, five work for Kuwait Oil Company (KOC) and receive KD 16,200, four work for Kuwait National Petroleum Company (KNPC) and receive KD 10,500, one works for Kuwait Oil Tanker Company (KOTC) and receives KD 5,200, and four work for Kuwait Petroleum International Company (KPI) and receives a total of KD 14,900 per month.

Control center
The cost of connecting the Ministry of Electricity and Water’s (MEW) control centers to the national control center might reach KD 368,000, said informed sources, noting that MEW had contacted the finance ministry requesting its approval and that of other monitoring bodies to offer the project for bidding. 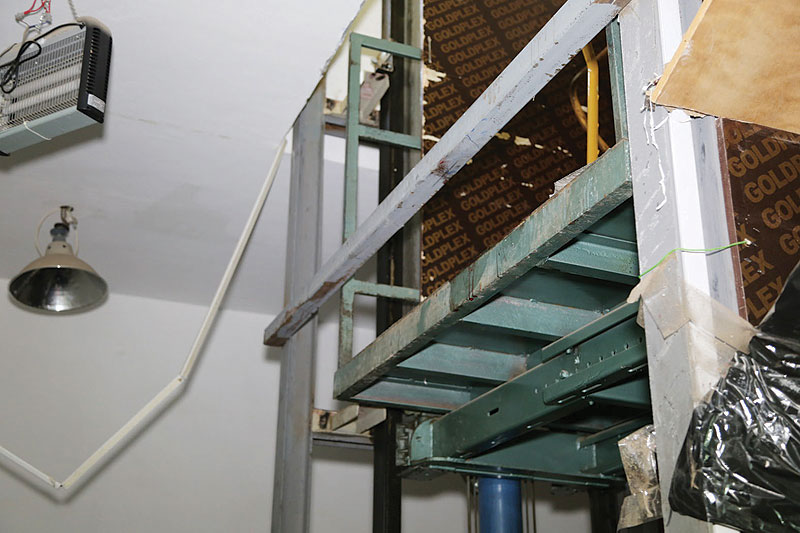 Worker dead after being trapped in cargo elevator 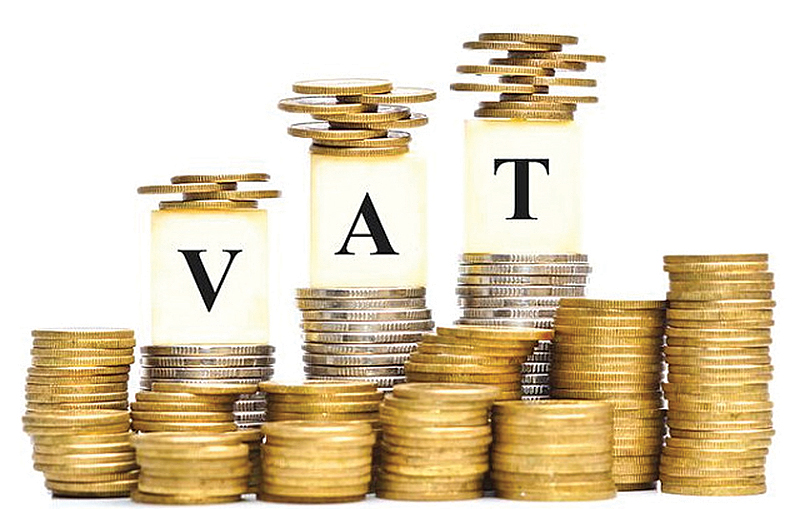