Efren Rodriguez leaves the table annoyed as his fellow players, drunk and laughing, cry out “Zapato! Get out!” The 32-year-old has just suffered an embarrassing defeat in a game of dominoes in the little fishing village of Chichiriviche on Venezuela’s Caribbean coast. Zapato means shoe in Spanish and in dominoes is the equivalent of a “duck” in cricket-a score of zero. Dominoes “is the favorite past-time for everyone … in the rich people’s clubs just like poor neighborhoods, in urban centers and rural areas,” wrote late former president Rafael Caldera in the prologue for Alfredo Fernandez Porras’s book “The Art of the 28 Pieces.” In Venezuela it is played in pairs, like Bridge, making it a more strategic game than when played one-on-one.

Efrain Velazquez, the president of the Venezuelan Dominoes Federation, says “70 to 75 percent” of the country’s 30 million people play the game. “You will always find a dominoes set in any house and whenever there is a family get together.” Dominoes is often played in bars while drinking alcohol and in many places, like Chichiriviche, some 50 kilometers north of Caracas, it is played only by men. Far from the tourist beaches, young men play on old wooden tables, sat on plastic chairs, tree stumps or old beer barrels while the drink itself flows, as does rum, whiskey and anise liquor.

The Chichiriviche players even use a dominoes set that was a freebie from a whiskey manufacturer. “Take that!” says one player as he slams his piece down on the table theatrically, making the others bounce. “I play to kill time … it’s emotional. You win, you play another game and you win again,” said fisherman Ruben Mayoral, 26. “I play football and everything but I prefer dominoes.” “They gave me a ‘shoe’, I didn’t get one point; Zero! And they were teasing me … it’s always like this,” said Rodriguez.

It is a completely different atmosphere in Valencia where one of the four annual national titles is taking place in a large hotel conference room. Some 300 seasoned players play in silence punctuated only by the sound of the pieces being shuffled after each game. Some wear the jersey of the national team, others their state shirt. And here, women like Carlimar Aparicio are allowed to play. She says men always tell her she can’t play but then”they always end up calling me to play with them.”

“It’s a sport,” said Luis Marquina, 41, a seven-time world champion whose brother Carlos, 45, has also been crowned six times as the best on the planet. “We view it from a sporting perspective, it’s not that you can’t play dominoes with a beer, but when we’re in a competition we’re taking part in a sport.” There are no winks, no shouts and no theatrical gestures, referees even walk around the room between the tables. “We have national, Pan-American, continental championships … it is played everywhere in the world. We hope it will be an Olympic event one day,” said federation president Velazquez.

Far away from the world or even national championships in the Petare neighborhood of Caracas, which is often described as the largest slum in the world, a pensioners club hosts dominoes games every afternoon. “It’s fun, you have to use your brain. It’s mental agility, a mental sport. You have to think like in chess,” said Pedro Roberto Leon, a retired police officer. “Sometimes there are arguments but they’re quickly forgotten.” And while some play, those waiting their turn delight in pointing out mistakes. “Those that pass comments are the only ones that never make a mistake,” joked Enrique Benavente, 48, a technician.-AFP 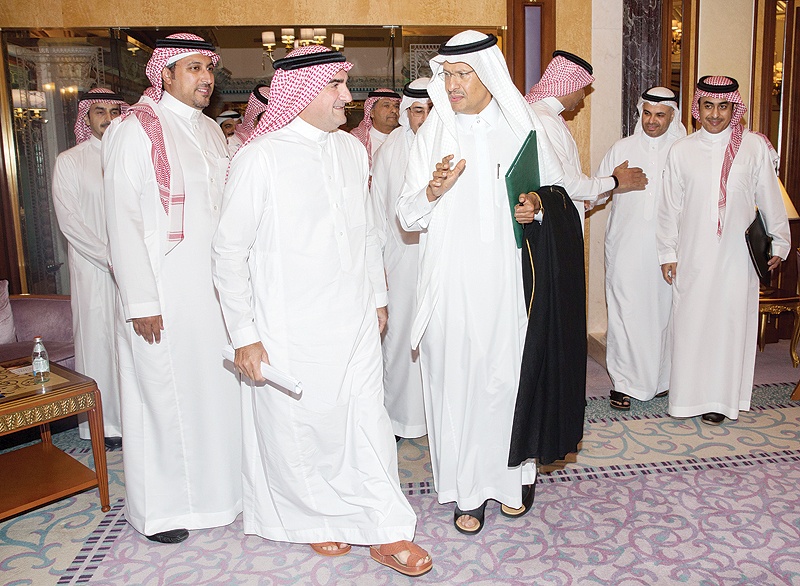 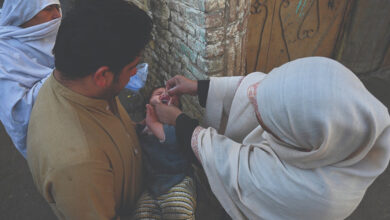 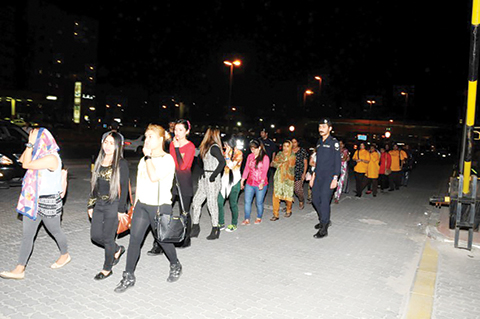 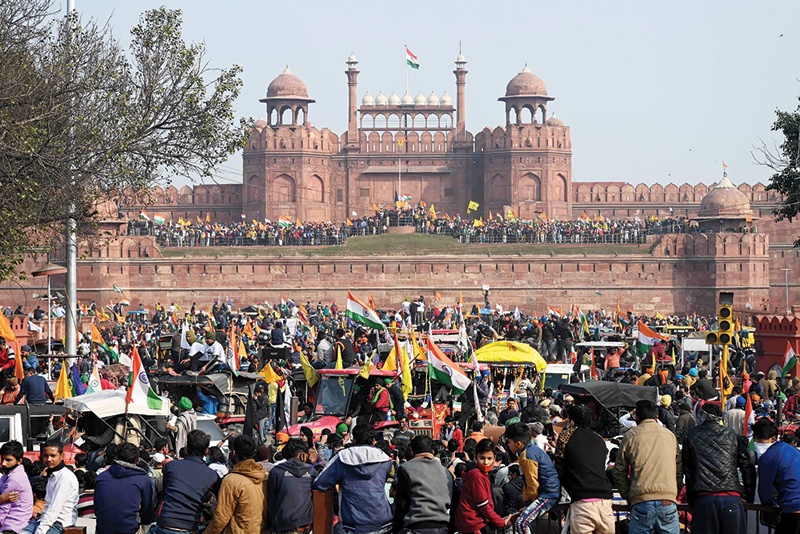