WASHINGTON: Donald Trump became the 45th president of United States yesterday, ushering in a new political era that is cheered and feared in equal measure. The 70-year-old Republican billionaire placed his left hand on a bible used by Abraham Lincoln and recited the 35-word oath spoken since George Washington, and then launched into a much-anticipated inaugural address.

“We, the citizens of America, are now joined in a great national effort to rebuild our country and restore its promise for all of our people,” Trump told a crowd of hundreds of thousands massed on the National Mall. “Together we will determine the course of America, and the world, for many, many years to come,” he said. “From this day forward, it’s going to be only America first.”

Trump’s inauguration caps the improbable rise to power of the Manhattan real estate mogul, who had never before held elected office, served in the government or the armed forces. A crowd of hundreds of thousands looked on, including outgoing president Barack Obama and Trump’s defeated election opponent Hillary Clinton – who narrowly missed out on becoming America’s first female president. “I’ve been waiting for this for a long time,” said Thomas Mendenhall, 68, a retired banker from Missouri. “We just want change.”

When Trump descended the escalators of his glitzy New York tower in June 2015, his run for office was dismissed and even mocked. His staff, many shunned by friends for supporting a man who has been labeled a racist and bigot by his critics, will become power players in the White House. In the primaries, Trump dominated a crowded Republican presidential field with smash-mouth rhetoric and star power. He rode that same wave of anti-elite sentiment to victory over Clinton in the November election.

For Trump’s critics, there was disbelief that a man who 19 months ago hosted “The Apprentice” is now leader of the free world. A short distance from the steps of the Capitol, where Trump was sworn in, police fired gas to disperse protesters. Stones were thrown and windows broken. A 27-year-old financial worker from Tampa Bay in Florida, who did not want to give his name for fear of retaliation by his employer, said Trump’s election victory had left him fearful. “There is nothing to hope for except for grassroots efforts to oppose him,” he said. A bigger anti-Trump rally is planned for today.

At 70 years of age, Trump is the oldest man ever to begin work in the Oval Office. He has vowed to tear up Obama’s policies and re-examine decades-old alliances with Europe and in Asia. Beginning yesterday, his team plans a rolling series of daily executive orders to roll back Obama’s agenda. But he enters office with a 37 percent approval rating, the lowest on record, according to a CBS News poll. His inauguration was notably more sparsely attended than that of Obama in 2009 and 2013.

Earlier in the day, Trump had traced the steps of many presidents past, attending a prayer service at St John’s Church before heading to the White House, where he was greeted warmly by Obama. “Mr President-elect, how are you?” Obama asked his successor, after having deposited a letter in the Resolute desk and left the Oval Office for the last time. After his speech, Trump attended a luncheon inside the Capitol, before heading back to the White House to begin the business of governing. – Agencies 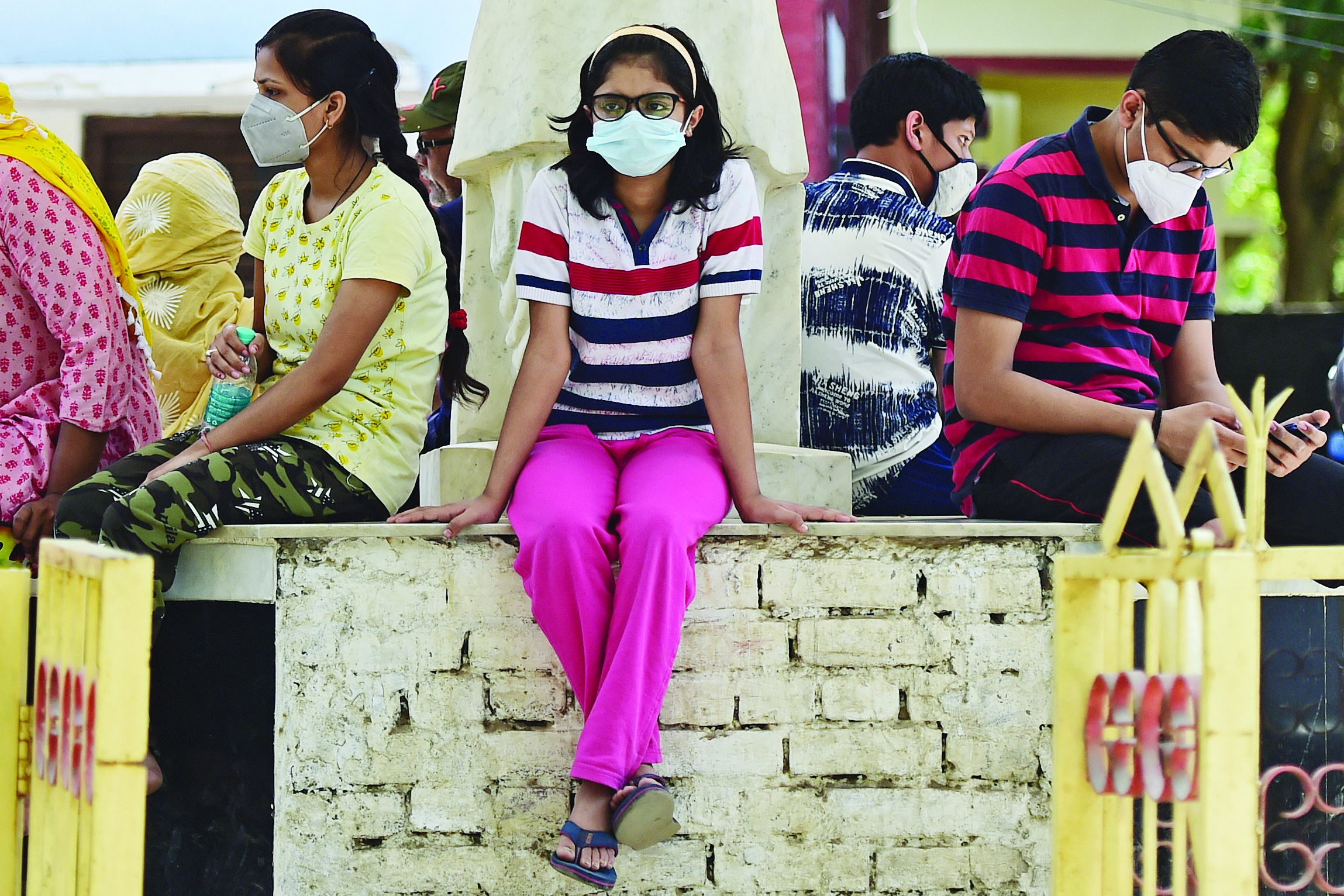 WHO warns pandemic at ‘critical point’ 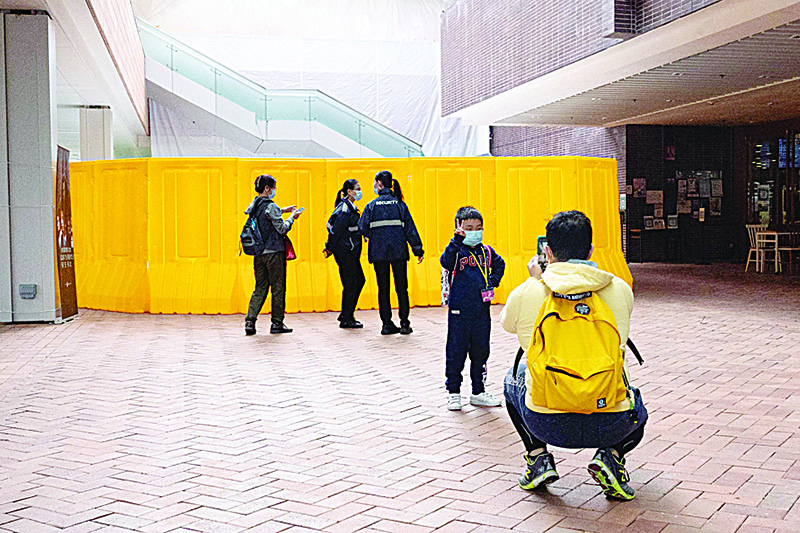 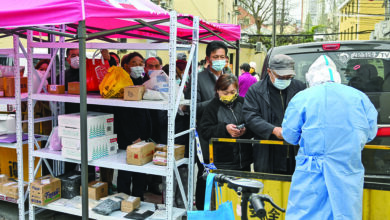 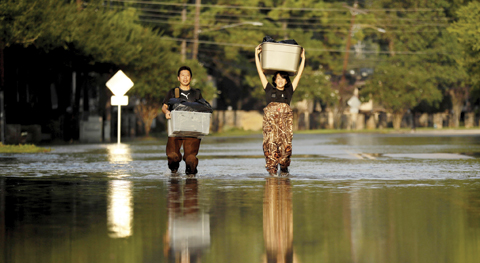