On Sunday night, while most New Yorkers were tucked away inside their apartments to keep warm and out of the rain, Donatella Versace threw her late brother, Gianni Versace – who would have turned 72 over the weekend – an extravagant birthday bash at the American Stock Exchange Building in the form of Versace’s Pre-Fall 2019 show. While this Financial District location may not have been the most hip, it was fitting: Versace was acquired by Michael Kors for a staggering $2.12 billion back in September, ultimately forming the new luxury fashion group Capri Holdings Ltd.

The Italian house’s first-ever pre-collection runway show – which fell between Alexander Wang’s and Chanel’s on the new December fashion calendar – attracted an impressive list of attendees despite the gloomy weather, a fact that’s not too surprising considering just how many celebrities, models and industry bigwigs love and respect Donatella. Among the front-row guests sat Kim Kardashian and Kanye West, Lupita Nyong’o, Diane Kruger, Tracee Ellis Ross, Young Thug, 2 Chainz, Blake Lively and Paris Jackson, all dressed head-to-toe in outfits (many of which were custom) by the brand.

Upon entering the venue, the audience was seated around a mirrored black runway, at the center of which stood a gilded torch – a replica of the Statue of Liberty’s – which, according to the designer’s Instagram, symbolized “enlightenment, empowerment and freedom.” When it came to how this collection related to the world-renowned New York state of mind, however, the theme was less obvious and more par for the Versace course – albeit with some strategic switch-ups.

The opening looks, as well as several dispersed throughout the lineup, had a decidedly “power woman” feel, like a burgundy patent leather overcoat, a classic trench, buttery leather knee-high boots and tailored all-black suiting, complete with Versace signature touches like safety pins and gold buttons. This New York lady-on-the-go story was developed even further when models rolled logo-emblazoned luggage down the runway, or carried giant duffle or tote bags under their arms – all highly practical for days and nights spent running around town.

There was also a clear uptown-versus-downtown dichotomy at play. While some models were styled with silk headscarves and large sunglasses, or comically large teased hair adorned with jewels, others looked more suited for a walk down Saint Marks (Marjan Jonkman in a slime green and hot pink sweater) or a stroll in SoHo, thanks to youthful puffer jackets and bright faux-fur coats, fuzzy sweaters, logo beanies, men’s chest bags, sneakers, lots of leather and basic white tees emblazoned with the brand’s name. One T-shirt in particular, an “I Love NY” tee mashed up with a gilded Versace Medusa logo (worn by Mica Arganaraz), will likely prove to be as popular in the neighborhood as anything peddled by Supreme.

As she has done for the last several seasons, Donatella dipped into the nostalgia well, especially when it came to a duo of statement dresses: the black safety pin dress from Spring 1994 made famous by Elizabeth Hurley, along with the barely-there gown worn by Jennifer Lopez to the Grammys in 2000, this time done up in hearts. (Fun fact: The latter was modeled on the runway this season by Amber Valletta, who also modeled the Spring 2000 original.) In addition to these iconic throwbacks, the show featured countless multicolored prints that were unmistakably Versace, no matter if you’re in New York, Milan or anywhere else in the world.-https:fashionista.com 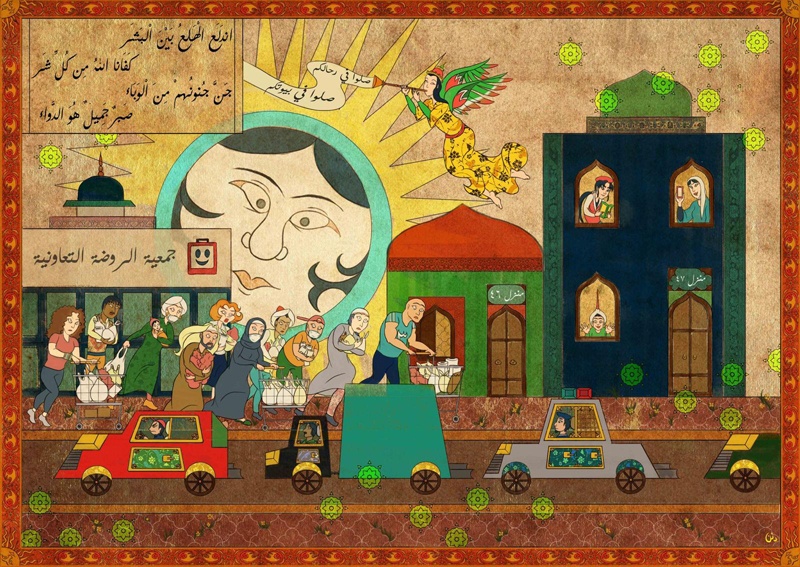 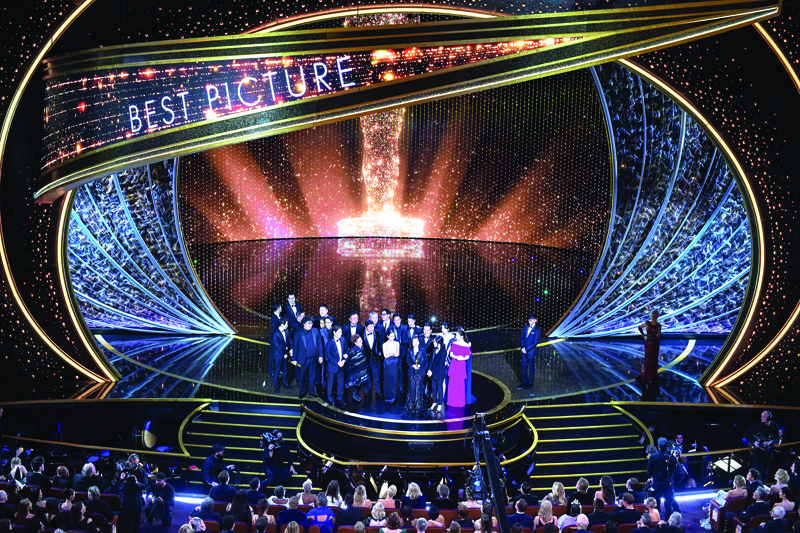 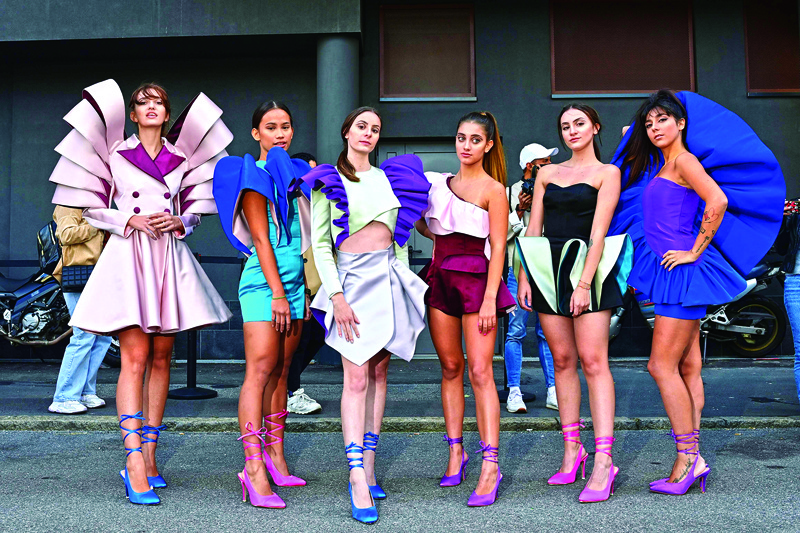