Friends and family initially mocked one Jordanian family’s new venture making soap from donkey milk. But now, a year on, the company is cleaning up as customers bray for more. Atan Donkey Milk Soaps produces 100 percent natural soaps from its farm in Madaba, 35 kilometers (21 miles) southwest of Amman, where it keeps 12 donkeys, and a small manufacturing workshop in the Jordanian capital. Although other regions around the Mediterranean produce soap from donkey milk, this is the first for Jordan.

“At the beginning, many laughed at the idea,” said Emad Attiyat, 32, co-founder of the project which takes its name from the Arabic for a jenny or female donkey, “atan”. Skeptics scoffed they “would use nothing on (their) skin related to donkeys,” added Attiyat who has a degree in Management Information Systems. But “after trying the soap, all that changed, and now we produce more than 4,500 bars of soap per month to meet the demand,” he said, standing next to the barn where the animals are housed.

‘Reducing ageing’
Donkey’s milk is said to be rich in minerals and proteins that can help moisturize the skin. It also has high levels of antioxidants, which protect the skin from sunlight and the effects of ageing, according to beauticians. One liter of milk produces around 30 bars of soap, but milking each female is a painstaking task done with the help of a hand-held electronic pump. Each donkey has to be milked three times a day in order to get about a liter of fluid, and leaving about another liter for its foal. The milk is frozen and then transferred to the company’s workshop in Amman to be turned into soap.

Research has shown donkey milk can “help regenerate skin cells, reduce signs of ageing and help cure some skin diseases such as eczema,” said Attiyat’s mother Salma Al-Zubi. She was the one who came up with the idea of trying the venture. An environmental activist and retired teacher, she said donkey’s milk soap contributes to balancing the skin’s moisture levels, removing wrinkles as well as the effects of spots and acne. Now in her 60s, she helps mix ingredients in their company’s Amman workshop in a large steel bowl, wearing a white face mask and blue gloves.

Olive oil, almond oil, coconut oil as well as shea butter are added to the donkey milk to produce the soap which is then sold via their Facebook page. A small, 85-gram bar of soap costs eight Jordanian dinars ($11), while a large 125-gram bar of soap is sold for ten dinars ($14). By comparison, a liter of donkey’s milk in Europe can reach as high as 60 euros, and is used in making some expensive cheeses.

Providing jobs
Attiyat is now hoping to expand production to face and hand creams and lotions. Donkey’s milk is “rich in proteins and minerals including magnesium, copper, sodium, manganese, zinc, calcium and iron, all of which are very important for the skin,” said dietician Susanna Haddad, who works at a beauty center in Amman.

It contains “higher percentages of whey, which has antimicrobial properties” and can also prevent the growth of viruses and bacteria. As she poured the mixture into special silicon molds to shape the bars over the next month, Zubi said the venture had provided jobs to several family members “including my son Emad, who has suffered from unemployment for many years”. Jordan’s already weak economy has been badly hit by the year-long restrictions and closures imposed during the Covid-19 pandemic.

The poverty rate, according to official figures, rose to about 15.7 percent by late 2020, while estimates say it could soar to more than 24 percent this year. Unemployment also increased in the first quarter of 2021 to reach 25 percent, or 50 percent among the youth in a country whose public debt exceeded $48 billion, or more than 108 percent of the gross domestic product (GDP). Loyal customer, lawyer Esraa Al-Turk, 48, said she had been attracted to the donkey milk soap because it is a natural product. “I take care of my skin,” she said, adding that although she did not wear much make-up, she had now “become more daring to leave home without any cosmetics on my face”. – AFP 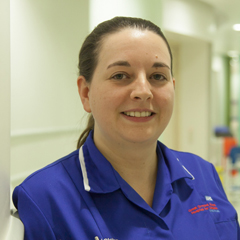 Kuwaiti child thanks her heroes this International Nurses Day 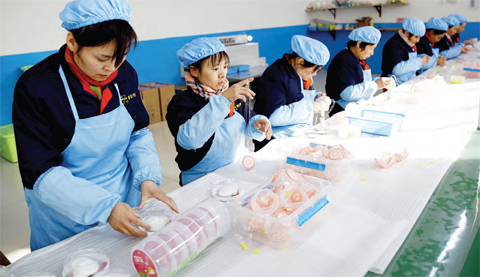 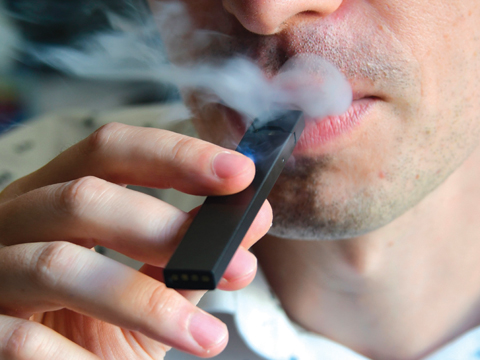 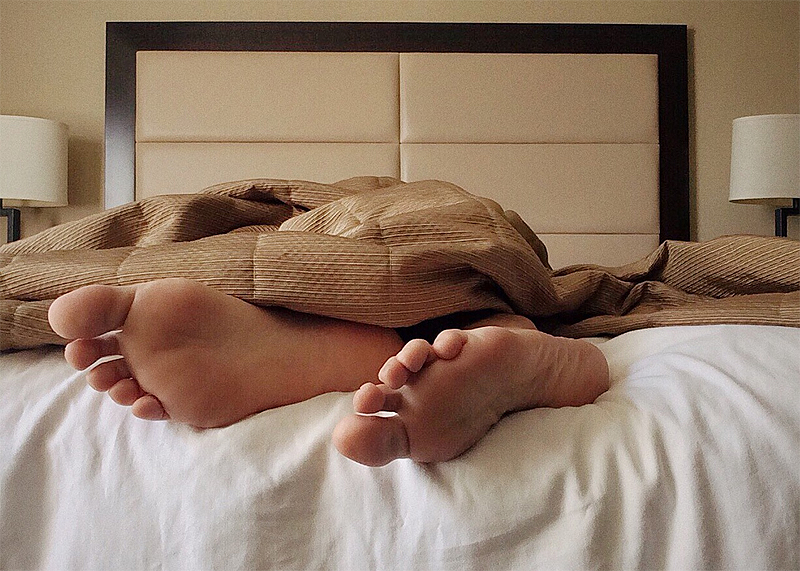