ISTANBUL: Turkey yesterday detained dozens of academics suspected of backing Fethullah Gulen, the alleged mastermind of last month’s failed coup, while pressing ahead with raids on businesses linked to the US-based Muslim preacher. Turkish prosecutors have issued arrest warrants for 84 academics nationwide, the private Dogan news agency reported, while the state-run Anadolu agency said Istanbul authorities were separately hunting 62 academics from the city’s main university. A total of 74 scholars had been detained so far in both operations, media said.

A large majority of the suspects in the nationwide raids were from Selcuk University in Konya, central Anatolia – a conservative bastion of the ruling Justice and Development Party (AKP) – including the university’s former rector, Professor Hakki Gokbel. To the alarm of its Western partners, Turkey has pressed ahead with a vast crackdown on alleged coup plotters in the wake of July 15 military action seeking to oust President Recep Tayyip Erdogan from power.

Prime Minister Binali Yildirim said this week that more than 40,000 state employees had been detained in the purge, with more than 20,000 remanded in custody. More than 5,000 civil servants have been dismissed and almost 80,000 others suspended, he added. Gulen, a former Erdogan ally, has a powerful network of influence in institutions such as the judiciary and police and has long been accused of running a “parallel state” in Turkey. The reclusive cleric, who has lived in self-exile in the United States since 1999, strongly denies he was behind the coup attempt.

Crackdown on Businesses
Police yesterday widened their probe into alleged Gulen-linked businesses, issuing arrest warrants for 18 more suspects, bringing the total number of those being searched to 205, Dogan reported. Police launched mass raids Thursday in the commercial hub Istanbul and 18 other provinces into companies with suspected ties to Gulen – the biggest crackdown on business since the failed putsch, with prosecutors ordering their assets to be seized. Dozens were detained including Omer Faruk Kavurmaci, CEO of the Aydinli Group clothing retailer and son-in-law of Istanbul mayor Kadir Topbas, an AKP member. Police found books written by Gulen during a search of the CEO’s offices, media reports said.

In a series of tweets posted on his official account, Topbas said the judicial process would reveal whether his son-in-law was guilty. “My son-in-law will receive the punishment he deserves if he had acted contrary to his testimonies,” he wrote. “I have a clear stance as someone who has walked shoulder to shoulder for 42 years with our president Mr Erdogan.”

Dogan reported that Friday’s fresh raids targeted the Turkish Confederation of Businessmen and Industrialists (Tuskon), which has 55,000 members. Prosecutors were already seeking its president, Rizanur Meral. The suspects are accused of “membership in a terrorist organisation” and “financing the activities” of Gulen. Erdogan has vowed to cleanse the state from the “cancer” of Gulen’s influence.

Asylum Claim
Meanwhile, Greece yesterday heard the asylum claim of the first of eight Turkish military officers who fled their country after the failed coup on July 15, the asylum service said. Captain Feridun Coban presented himself at the headquarters of the asylum service in Athens early yesterday and spent nearly five hours there, the group’s lawyer Stavroula Tomara said. His fellow officers – three captains, two commanders and two sergeants, who along with Coban are accused by Turkey of involvement in the coup – will have their cases heard from Monday.

The men requested asylum in Greece after landing a military helicopter in the northern city of Alexandroupoli, four days after the attempted government takeover on July 15. No decision will be made in their cases for “two or three months”, according to the asylum service. Greece said Thursday that Turkey had formally requested the extradition of the men on suspicion of involvement in the failed coup. The men deny the accusations.

The asylum service said the cases will “follow a totally normal procedure” despite pressure from Ankara to hand the men over, with the issue threatening to strain ties between the uneasy NATO allies. Athens, which depends on Ankara’s goodwill to stem the flood of migrants and refugees coming onto its territory following a deal with the EU in March, has been embarrassed by the affair. “We hope that the fate of these eight innocent men will not be part of the German-led negotiations to ensure the EU-Turkey deal remains in place,” Tomara said. Meanwhile, the justice ministry confirmed yesterday it had handed over Ankara’s demand for their extradition to the prosecution service. Examination of the request could take several months, a judicial source said.

In late July, a court in Alexandroupoli sentenced the eight – who face a military trial in their homeland if sent back – to suspended two-month prison terms for illegal entry. The eight claim they will not receive a fair trial in Turkey, where the authorities have detained tens of thousands of people over the coup, including top generals. If sent home, their lives could be in danger, one of their lawyers has claimed. Tomara said that if they were extradited there would be risks “for their security and their lives, as well as those of their families”. Greece and Turkey’s prime ministers spoke by phone Thursday to discuss “matters of judicial cooperation”, Athens said. 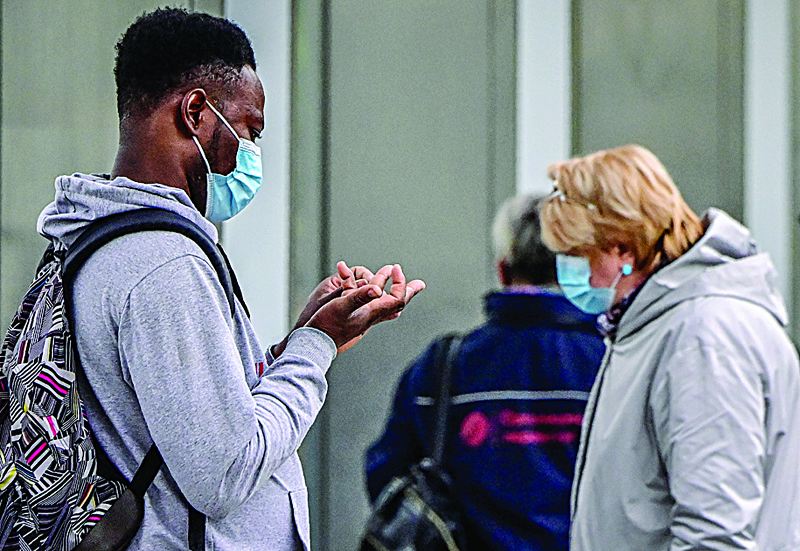 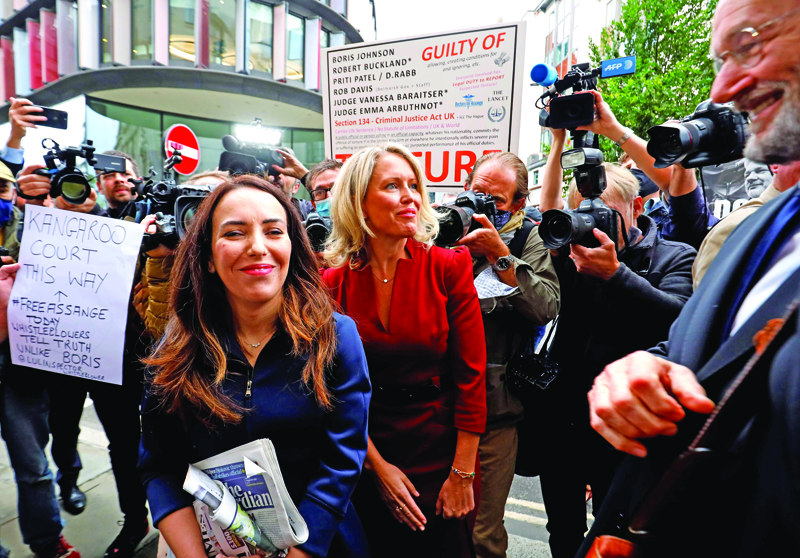 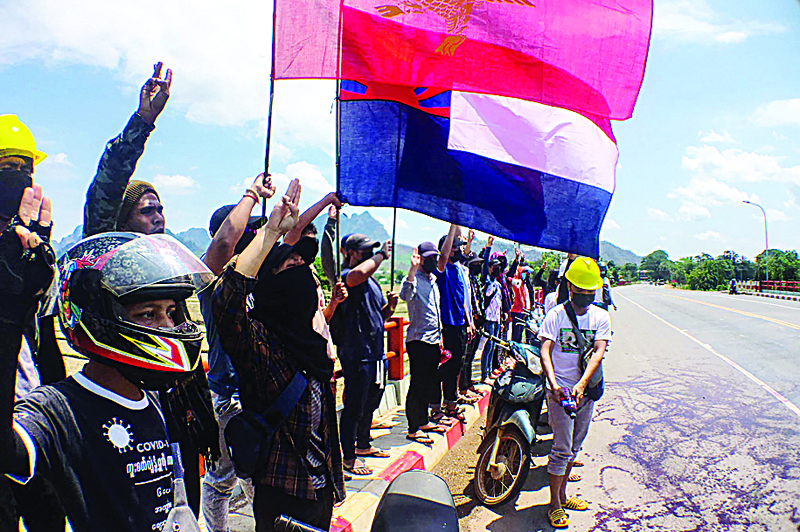