KUWAIT: Several Syrian residents of Kuwait said yesterday that airport officials there have kept them waiting for more than 48 hours, barring their re-entry on suspicion of having forged passports. Ayman Nashewati, a 42 year-old sound engineer who works in Kuwait, told AP he returned on Saturday after a weekend visit to nearby Dubai and was placed in a waiting room with other Syrians suspected of having forged documents.

He said more than 50 Syrians, including children, were transferred yesterday to a nearby airport hotel until further notice. He said they are being asked to pay for their hotel accommodations, and have been told they can cancel their residency and depart the country if they want to leave. Kuwaiti officials could not be immediately reached for comment. Al-Qabas newspaper yesterday quoted an unnamed official as saying that Kuwaiti authorities have been instructed not to accept Syrian passport holders due to alleged incidents of fraud with passports issued in the Syrian capital, Damascus.

Kuwait is home to more than 130,000 Syrian nationals, according to Kuwaiti government statistics released in 2014. Kuwait was one of the first Gulf Arab countries to sever ties with Syria and pledge support to the rebels seeking to topple Syrian President Bashar Al-Assad. Many Syrians who need to renew their passports and apply for other government documents must either travel to Damascus or to the United Arab Emirates, where a Syrian Embassy is still open.

Abu Tarek, another Syrian national who spoke to the AP but requested anonymity for fear of repercussions, said his wife was granted re-entry, but that he and their three children were kept waiting at the airport. “We had to sleep on the floor or on the benches in the waiting area in the airport,” he said. “My nine-year-old son keeps asking me when he can see his mother. My kids missed two days of school because of this. I don’t know what to do.” – AP 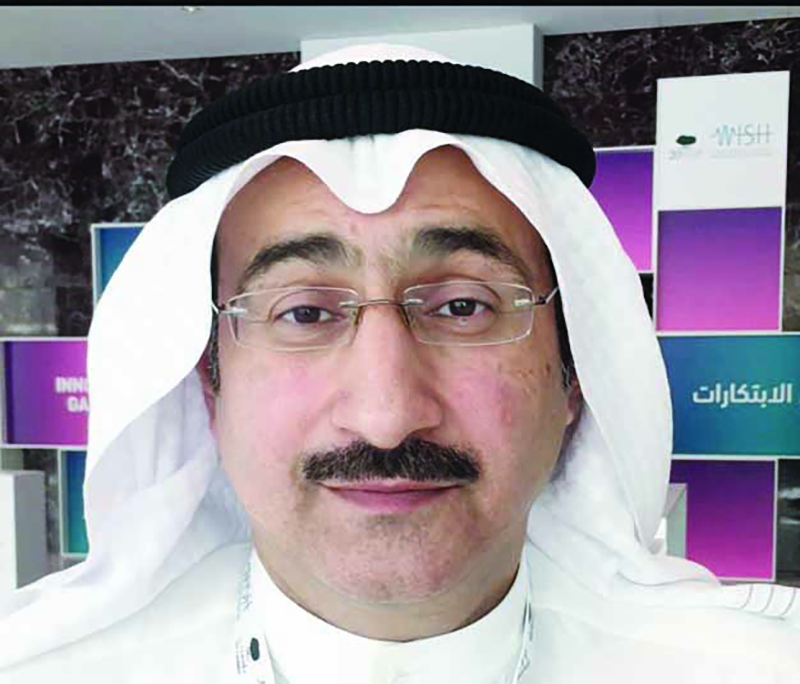 Glucophage in Kuwait safe, not manufactured in US: Endocrinologist 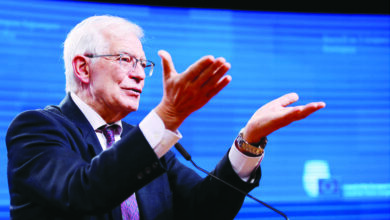 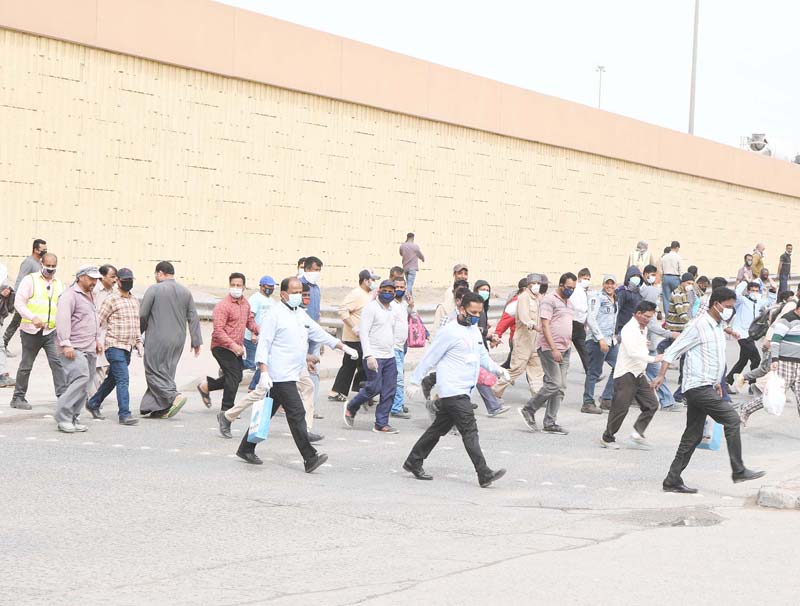