BENI: A total of 2,231 people have died out of 3,373 declared cases of Ebola in the current epidemic in the DR Congo, according to the agency overseeing the response, health officials said. Deadly unrest in the fragile state has hampered the fight against the disease during the latest epidemic, which broke out on August 1, 2018, with the eastern provinces of North Kivu and Ituri particularly badly hit.

Both areas, beset by violence for two decades, have seen repeated attacks on Ebola health workers by dozens of armed groups as well as on health sites set up to treat victims. More than 200 civilians have been killed in the troubled east since November in clashes blamed on the Allied Democratic Forces (ADF), a militia group of Ugandan origin which officials blame for a string of massacres in recent weeks.

Health authorities meanwhile said Sunday that 341 suspected Ebola cases were being investigated, a day after the Multisectoral Committee for Epidemic Response (CMRE) monitoring the disease unveiled its latest batch of data Saturday. The current epidemic is the tenth overall and the second deadliest on record since a 2014-16 outbreak struck west Africa, killing more than 11,300. – AFP

Five aims for anti-slavery fight in 2020 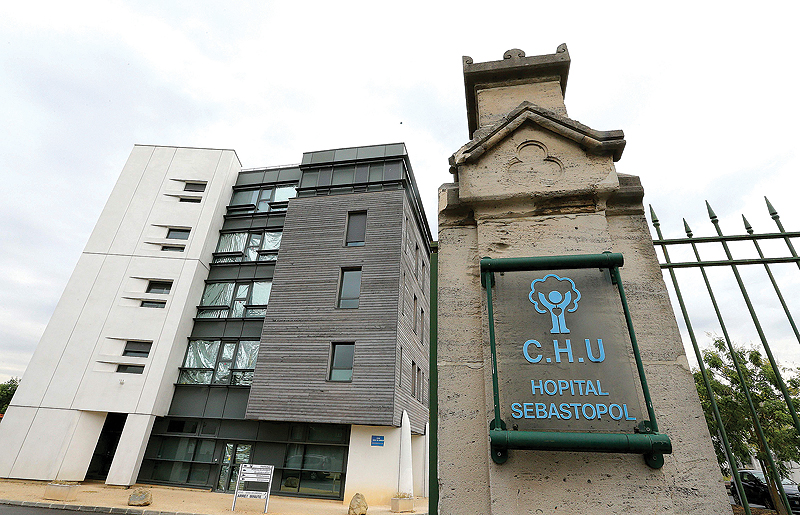 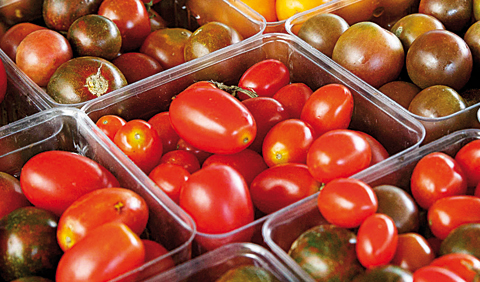 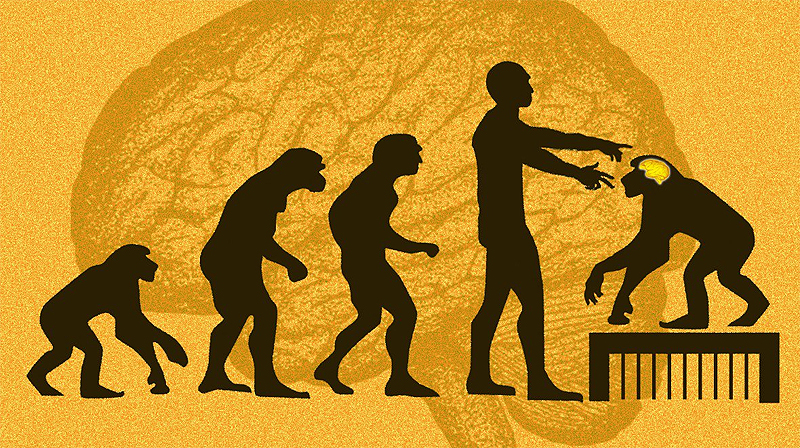 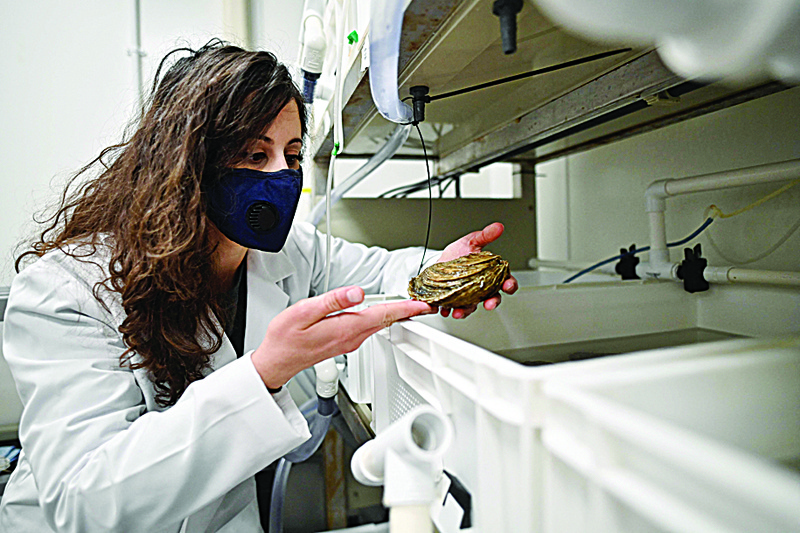