KUWAIT: Dr Khalid. A. Al-Saleh, Chairman of the Board of Kuwait Society for Smoking and Cancer Prevention (KSCP) and Chairman of Cancer Patients Fund was proud of the award the society received (the pioneer project in the voluntary field in Kuwait) at the GCC Social Affairs Ministers meeting in Riyadh. Dr Al-Saleh said that the fund’s support for patients began in 1994 in order to reduce the burden of cancer on patients and their families.

He said that the number of cancer patients according to recent statistics is over 2,800 patients annually, half of whom are residents. Al-Saleh said the aid covers monthly payments for patients whose files are received from KCCC as well as payment for the cost of examinations and x-rays for poor patients.

The fund also helps patients in advanced cancer stages to travel to their country and bear the cost of travelling and hands the patient money to help him while in his country. He said the fund organized awareness trips outside Kuwait to train people on early cancer detection, in addition to the treatment of cancer patients in other countries, as was proved successful in Yemen, Sudan and Mauritania. The fund also built Al-Israa project for tumors treatment in Nablus in Palestine. 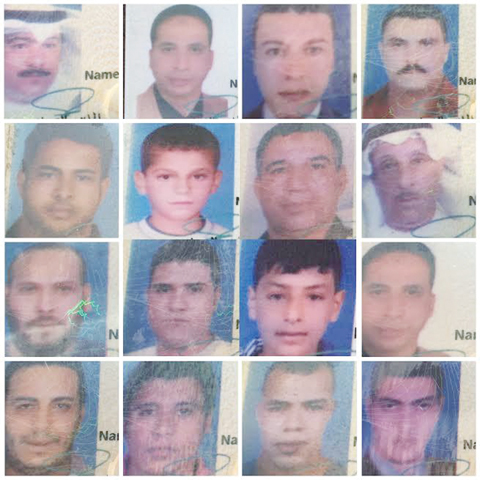 23 expats to be deported for mass brawl 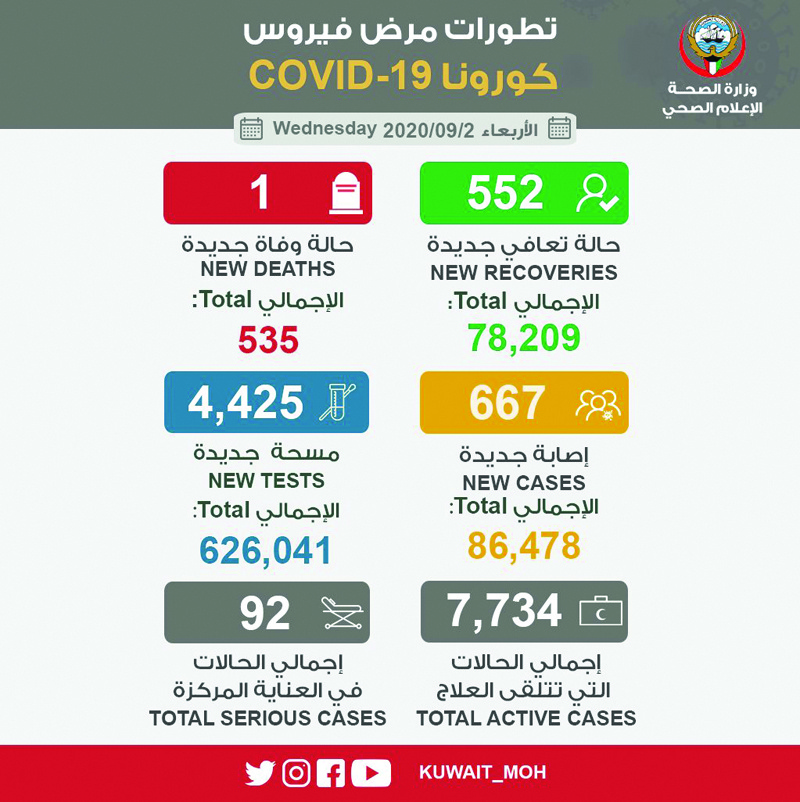