Brazil’s superstar drag queen Pabllo Vittar provided a flashy closing highlight in Rio de Janeiro’s final samba parades early yesterday, capping a carnival filled with unusually sharp criticism of the country’s leaders. The last six parades in the two-night extravaganza at the 72,000 capacity Sambodromo stadium began with the famed Unidos da Tijuca samba school late Monday. After the traditional fireworks salute, Tijuca kicked off in a thundering barrage from drummers in glossy blue suits. Massed ranks of dancers and singers dressed as jellyfish, then a float representing a coral reef, came on their heels-the first contingent of some 3,000 performers. Vittar appeared in the last parade with the Beija Flor school in the wee hours of Tuesday. One float was made up to look like a favela, or slum, with everyday scenes of life there: kidnappings, shootings and a body in a coffin with the message, “another bit of hope lost.”

On another, revelers dressed as corrupt businessmen, their pockets bulging with dollars, handed out wads of cash. Vittar himself danced atop a float wearing rainbow colors in support of the LGBT community in Brazil. The hugely popular singer’s participation gave a new edge to the annual samba contest, whose first night on Sunday was already marked by colorful digs at unpopular politicians. Tall, with long blonde hair, Vittar fits perfectly into the flamboyant, anything-goes atmosphere of the Sambodromo. On arriving to watch parades Sunday, the drag queen was met with shrieks and cheers from fans.

Vittar bolstered one of Beija Flor’s principal themes in its parade-the fight against sexual and other forms of intolerance. It’s an issue of deadly importance for gay and transgender Brazilians: the rights group Grupo Gay de Bahia reported in January that there were 387 murders of LGBT people in 2017, a 30 percent increase over the previous year.

Carnival-phobic mayor
Beija Flor also used its floats and costumes to take aim at a corruption scandal that has spread from national oil company Petrobras through Brazil’s whole political class over the last four years. Criticism of corruption also stood out during the first night on Sunday. Brazil’s center-right President Michel Temer, who has single-digit support in polls and is awash in corruption scandals, was portrayed in the Paraiso do Tuiuti school’s parade as a money-grabbing vampire. But among Sambodromo participants and crowd, there was special ire for Rio’s mayor, Marcelo Crivella.

Crivella-a bishop in the evangelical mega-church founded by his billionaire uncle-can hardly conceal his disdain for the carnival’s excesses of the flesh ahead of the start of Roman Catholic Lent on Ash yesterday. He has halved carnival subsidies and refuses to attend the parades. “What the mayor did was ugly,” said Paulo Roberto, wearing an indigenous tribesman costume for the Portela school parade on Monday. “It’s against Rio, because this is Rio right here-Rio is samba.” On Sunday, the Mangueira samba school responded to Crivella with a bare plastic backside on one of their floats. “The bum represents the mayor for cutting our budget, for trying to end our happiness,” said Mangueira staff member Helton Dias, 28.

‘Anesthetic’ for hurting country
The faceoff between the samba schools in the purpose-built Sambodromo is taken every bit as seriously as the city’s other great love, football. The 13 competing schools each get about an hour to parade in front of judges and tens of thousands of hyped up fans. Last year, the contest ended in a draw between the Mocidade and Portela schools. The new champion will be announced on Wednesday. For many, carnival offers a moment to forget about Brazil’s profound problems-at least for a few days. Latin America’s biggest country is only just emerging from its worst recession in history. In swaths of Rio, crime is out of control, the economy remains moribund and social services for the poor are in tatters.

“People need these fantasies,” said physiotherapist Marcio de Castro, 53, as he prepared his costume for the Sao Clemente school’s parade. “It’s as if during carnival, we all take an anesthetic.” But reality still intrudes. Samba composer Moacyr Luz arrived by taxi at the Sambodromo’s staging area in the early hours of Monday and was promptly robbed, O Globo news site reported. The thieves even took his costume.-AFP 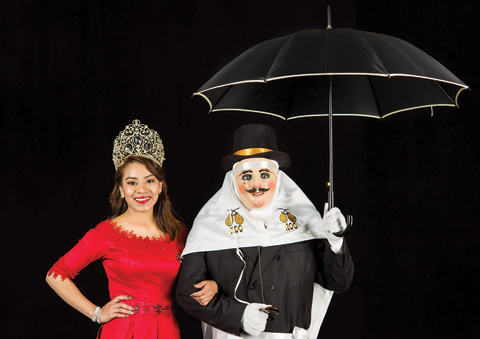 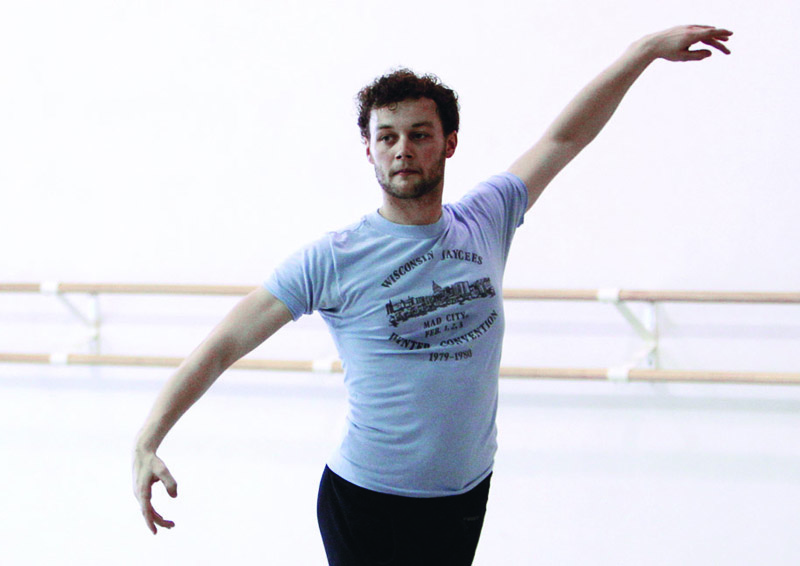 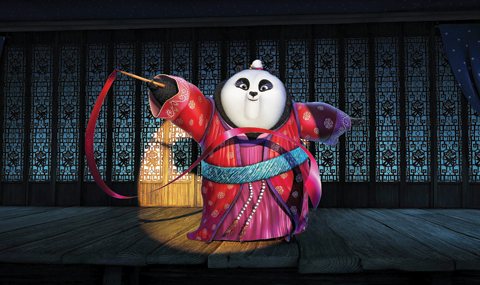 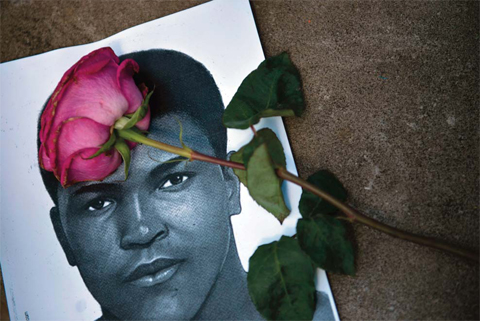 In Louisville, Ali seen as face of ‘real Islam’