ROME: Former ECB head Mario Draghi called for unity yesterday after being charged by Italy’s president to form a new government, saying the country faced a “difficult moment”. He was called in after weeks of political instability in the eurozone’s third-largest economy and the resignation of the former prime minister, Giuseppe Conte, against the backdrop of the coronavirus crisis. “The awareness of the emergency requires responses worthy of the situation and it is with this hope and this commitment that I respond positively to the appeal of the President of the Republic,” said Draghi, after meeting with President Sergio Mattarella.

“It’s a difficult moment,” he said. Draghi will now meet with the political parties, as his appointment is contingent on whether he can find enough support for a new government within Italy’s warring parliamentarians. “I am confident that… unity will emerge and with it the ability to give a responsible and positive answer to the appeal of the President of the Republic,” said Draghi. Italy’s latest political crisis was sparked when former premier Matteo Renzi pulled his small party out of the coalition government, depriving it of its parliamentary majority. Conte resigned last week but had hoped to return at the head of a new coalition.

‘Super Mario’
Conte’s center-left coalition had been in power since September 2019 but was fatally weakened last month when former premier Matteo Renzi withdrew his Italia Viva party in a row over the handling of the pandemic. Conte finally resigned last week, but hoped to return with a new government comprising the populist Five Star Movement (M5S) and the center-left Democratic Party (DP).

Mattarella gave them until Tuesday to patch things up with Renzi, but the deadline came and went-leaving the president with what he said were only two viable options. He ruled out snap elections because of the pandemic, and instead said he would help form a “high-profile government that should not identify itself with any political formula”.

Draghi, dubbed “Super Mario” for his action calming the markets during his stint at the ECB during 2011 to 2019, had long been discussed as a potential savior.
But still it came as a surprise, after Mattarella’s office rejected reports at the weekend that he had been in touch with the economist. “Draghi’s moment,” headlined La Republica daily, while the Milan stock market opened 2.3 percent higher yesterday.

Mattarella has stressed the urgency of creating a stable government to manage the pandemic, which hit Italy first among European nations. Alongside the ever-mounting death toll, the economy shrank 8.9 percent in 2020 — the biggest contraction since the end of World War II.

Conte had drawn up a 220-billion-euro recovery plan using the EU funds, but Renzi accused him of using it for vote-winning handouts, rather than addressing long-term structural issues. The political instability in recent weeks had sparked concerns about whether Rome could meet the April deadline to submit its spending plans to Brussels. “Thank you, President!” tweeted the EU’s economy commissioner and former Italian prime minister, Paolo Gentiloni, after Mattarella announced his plans.

Irresponsible
Lorenzo Castellani, a political expert at Rome’s Luiss University, said he believed a Draghi-led government would be highly technocratic. “The government program will be 99 percent occupied by the pandemic and the recovery fund,” he told AFP. But the economist would still have to secure a majority of support among lawmakers, before submitting to a vote of confidence in parliament.

So far the PD appears on board, as does Renzi, but the M5S, the biggest party in parliament once defined by its euroscepticism, is split. One of the M5S leaders, Vito Crimi, warned: “This type of executive has already been adopted in the past, with extremely negative consequences for Italian citizens.” The breakdown in talks between the ruling parties prompted a round of finger-pointing, particularly against “irresponsible” Renzi. – AFP 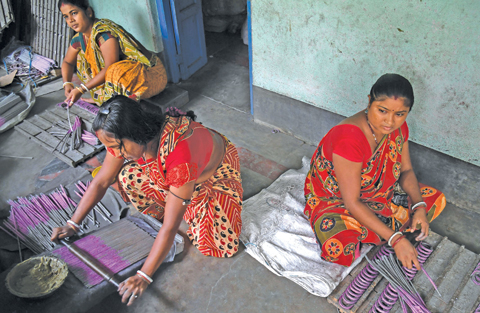 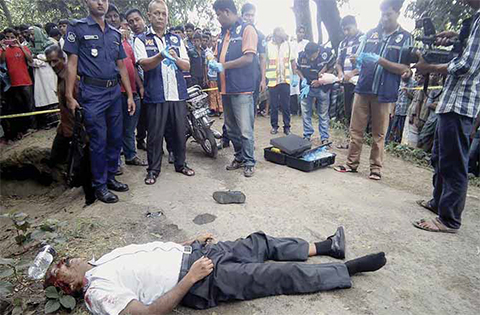 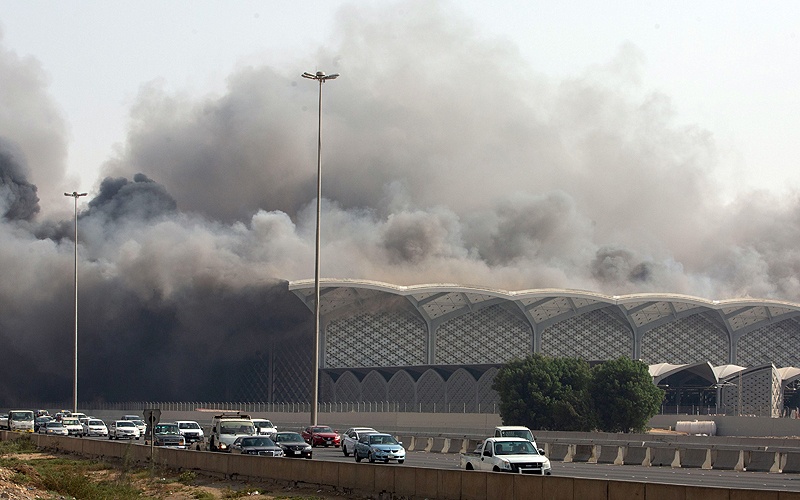 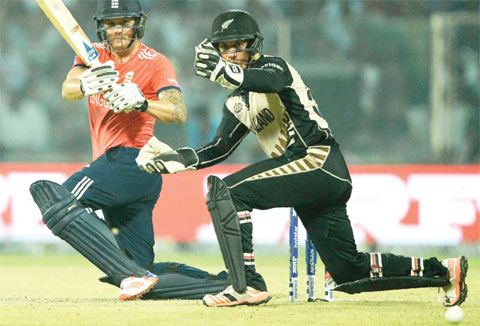