Drake, who has skipped his fair share of awards shows in recent years, shined at the 2016 American Music Awards, already winning two trophies and debuting a new commercial for Apple Music. The rapper, the leading nominee, won favorite artist – rap/hip-hop and favorite album – rap/hip-hop for “Views” on Sunday. He was nominated twice in the category, and he broke Michael Jackson’s record for most AMA nominations after scoring 13 nominations. “Thank you very much. Me and Nina were on ‘Degrassi’ together by the way,” he said to actress Nina Dobrev, who presented him the award. “I really want to thank everybody who helped me make this album … I want to thank the city of Toronto, and of course I want to thank the fans and my parents. My dad’s here tonight.”

He also debuted a funny commercial of him singing Taylor Swift’s “Bad Blood” while working out – which comes after she was in an Apple Music commercial singing his song “Jumpman” while running on the treadmill. Drake watched the many performances at the Microsoft Theater in Los Angeles, even dancing while the Weeknd sang his latest hit, “Starboy.” The Weeknd was just one of the big pop stars who was performing and promoting new music. His album will be released a day after Thanksgiving. Bruno Mars kicked off the AMAs with some serious uptown funk: He sang his groovy hit, “24K Magic,” backed by his band who matched his slick, upbeat dance moves. The song is Mars’ latest smash single after the success of last year’s “Uptown Funk” and is from his new project released on Friday. Others are also promoting new albums, including Lady Gaga, Sting and Green Day.

Men strumming their guitars while singing was one of the night’s themes: One Direction’s Niall Horan slowed things down for his acoustic-folk solo single, “This Town”: James Bay sang his smoky single, “Let It Go”; and Shawn Mendes performed his hit “Treat You Better” and switched to piano for the aching “Mercy.” Women in the audience sang along to those performances, and they were even rowdier when Fifth Harmony hit the stage. The crowd was excited as the girl group danced and whipped their long hair back and forth to their latest single, “That’s My Girl.”

Red carpet
They won collaboration of the year for “Work from Home” with rapper Ty Dolla $ign. Ariana Grande was steamy during her performance of the reggae-tinged “Side to Side”: Her background dancers danced closely on her, and one male dancer even pulled up her skirt during the performance. She was joined by Nicki Minaj, who rapped from a chair, and spread her legs widely during the performance. Grande is nominated for the top prize – artist of the year – competing with Justin Bieber, Rihanna, Selena Gomez and Carrie Underwood.

Former “Saturday Night Live” comic Jay Pharaoh, who is hosting the show with model Gigi Hadid, impersonated Drake in funny form on the red carpet ahead of the show. Inside, they poked fun at politics, Kanye West and others. After Pharaoh impersonated Jay Z, Hadid acted like Melania Trump. “I love my husband, president Barack Obama, and our children, Sasha and Malia,” she said, scrunching up her face. Pharaoh later sang in the list of performers’ names in the style of the viral #UNameItChallenge, a result of an online remix of gospel singer Shirley Caesar’s sermon, “Hold My Mule.”

Multiple nominations
Twenty one pilots won favorite duo or group – pop/rock, taking home the first award of the night. “We’re not really used to this top of stuff, so thanks for bearing with us,” bandmate Tyler Joseph said onstage. “We want to thank one particular group … we want to say to our fans, ‘You guys change our lives.'” Though the mood was happy inside, outside was different: It was uncharacteristically rainy and gray day in the Los Angeles. Though the red carpet area was covered with a tent, the carpet itself is soaked and some starlets are shivering.

Other performers Sunday night include twenty one pilots, Maroon 5 with Kendrick Lamar, DJ Khaled, Future, Rick Ross, August Alsina, and Bieber, who will perform from his world tour in Zurich, Switzerland. Sting, who will perform a medley of his hits, will receive the American Music Award of Merit. Adele and Beyoncé also scored multiple nominations, and Prince, who died earlier this year, earned a nomination for top soundtrack with “Purple Rain.” The 1984 album, which gained new attention after his death in April, will compete with “Star Wars: The Force Awakens” and “Suicide Squad: The Album.”-AP 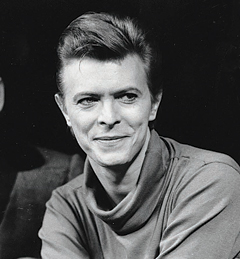 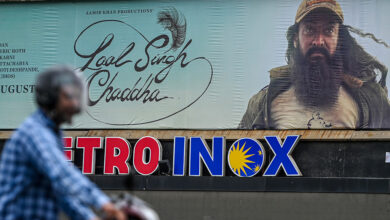 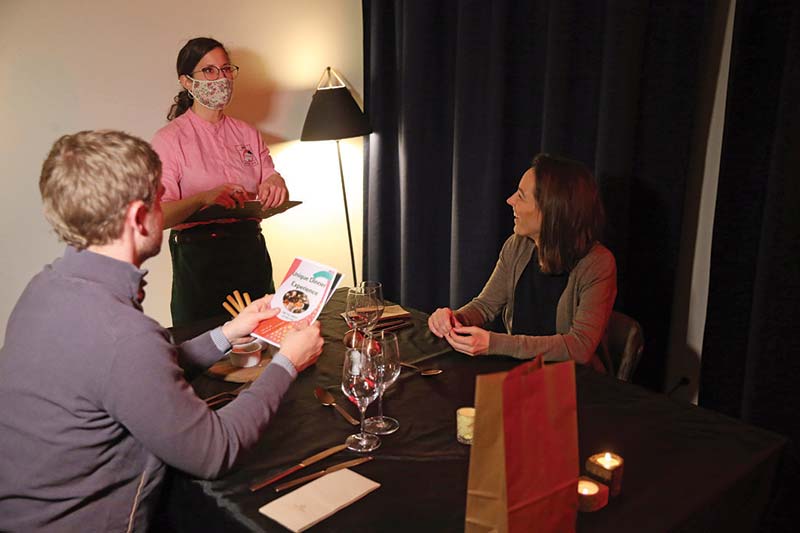