NEW DELHI: Wildlife investigators from India and Britain said yesterday they have uncovered an international fraud in which dried penises of endangered monitor lizards are being sold as a plant root regarded as a good luck charm and used in religious rituals. The London-based group World Animal Protection said the dried penises of Bengal monitor lizards and yellow monitor lizards look similar to a rare plant root sought by people who believe it brings good luck. Wildlife authorities conducted raids in five Indian states last month and some raids are continuing, said Neil D’Cruze of WAP.

While the plant has all but disappeared from the Indian countryside, wildlife traffickers have been buying the dried lizard penises and fraudulently selling them online, said the Wildlife Trust of India in New Delhi. The two lizard species are on India’s list of endangered animals, said Jose Louies, who investigates wildlife crime control at WTI. During raids in the eastern Indian state of Odisha, several dozen hemipenis, or paired male reproductive organs of the lizards, were recovered, he said. “The dried lizard hemipenis looks like two hands joined in prayer and is similar to the “hatha jodi” root that people believe can ward off evil,” Louies said. “There is a widespread belief that it saves you from court cases.”

Scientists at Manchester Metropolitan University in England have confirmed that various specimens of the “magical” root were actually the dried hemipenis of monitor lizards, WAP said in a statement. “These lizards are being illegally poached from the wild, caught in traps and snares. Some will have their throats slit or skulls smashed in before their genitals are removed,” it said.

Wildlife activists said the volume of the item being sold online was huge. “We were shocked at the sheer audacity and scale of the illegal wildlife trade,” D’Cruze said. “Deceitful traders claiming to sell holy plant root labeled as ‘hatha jodi’ are in fact peddling dried lizard penis to their unwitting customers.” Tribal people in remote forests in central and eastern India used to hunt and eat the large-sized lizards, with most of them unaware that killing or possessing the animal is a crime punishable by seven years’ imprisonment, said Aniruddha Mookerjee, a researcher who was part of the investigation. – AP 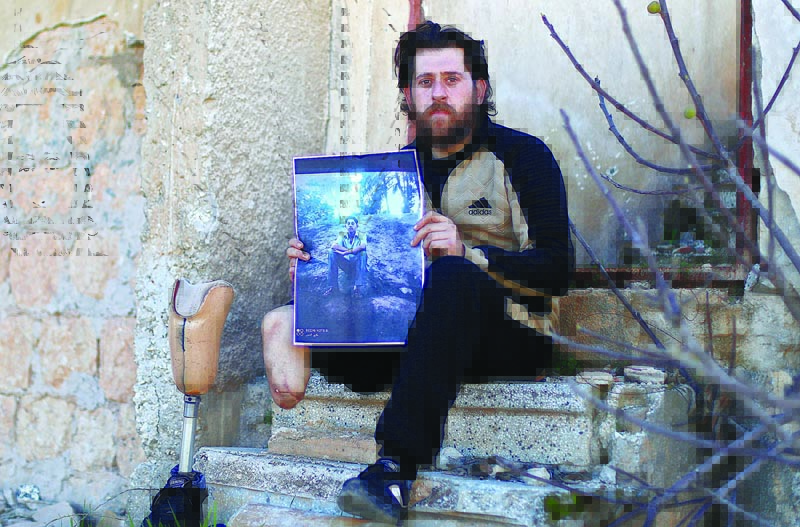 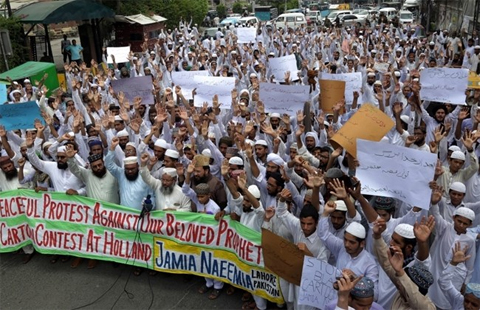 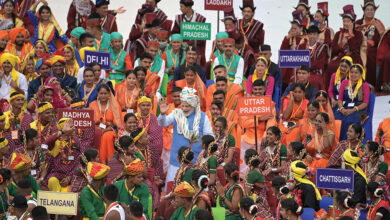 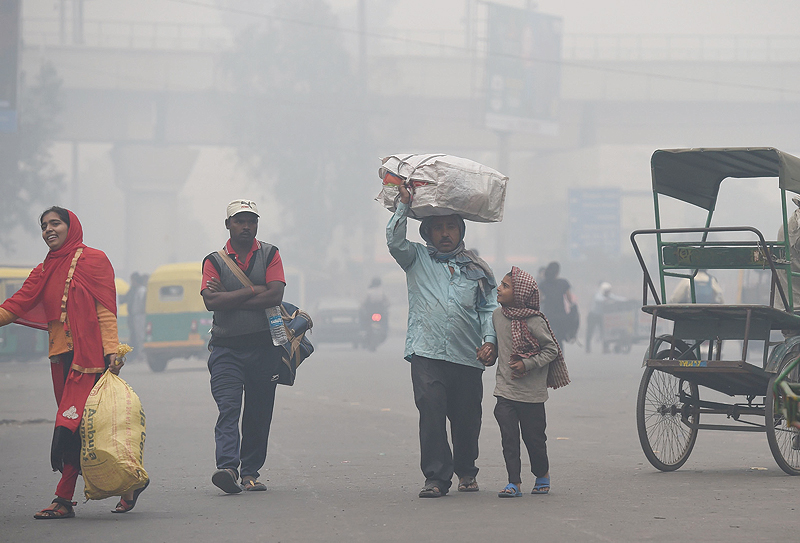 Air pollution kills more than one million Indians every year