KUWAIT: A motorist died after his vehicle caught fire following an accident reported in the Abdullah Port area yesterday morning. The man had already succumbed to his injuries by the time first responders arrived to the scene. An investigation was opened to reveal the causes of the accident, the Interior Ministry’s Public Relations and Information Department said in a statement.

Prostitutes arrested
Three prostitutes (French, Romanian and Czech) were arrested by vice police who stormed an apartment in Salmiya they were renting. The women – who entered Kuwait on tourist visas – were charging KD 150 per hour. The women confessed to practicing prostitution using social media. They were sent to concerned authorities for further legal action.

Smuggling foiled
A Saudi man failed to smuggle 100,000 Captagon tablets and 2 kg of shabu from Iraq that he hid in his bus. Recently installed systems indicated something alien in the engine, so it was opened and the drugs were found. The suspect and drugs were handed to concerned authorities. 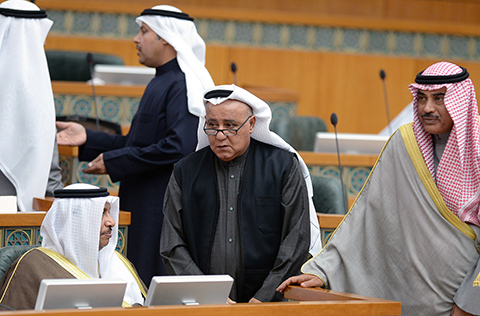 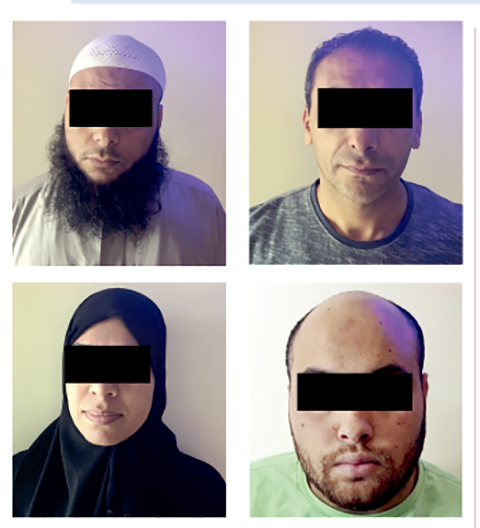 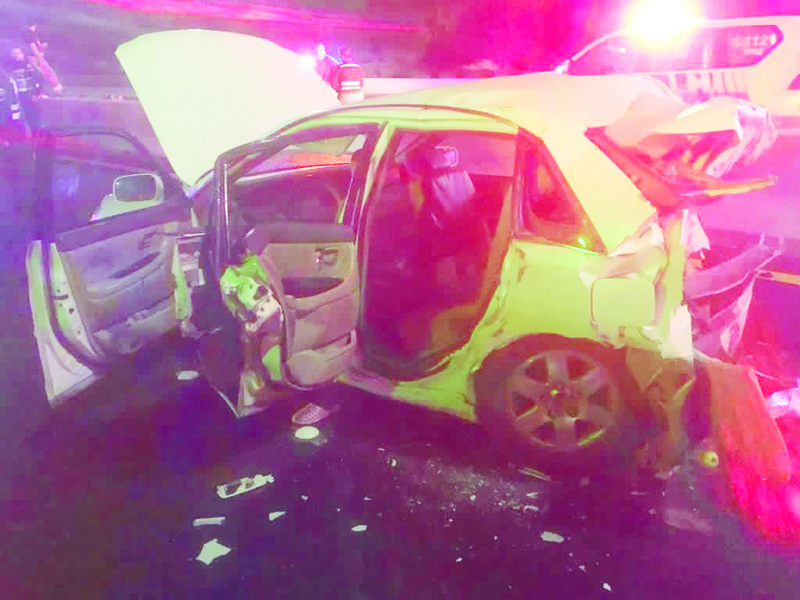 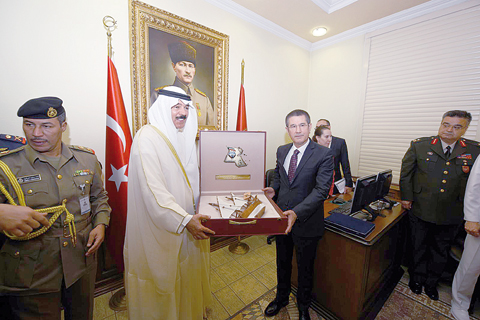