MILTON KEYNES, United Kingdom: Driverless vehicles carrying passengers took to Britain’s streets for the first time yesterday in a landmark trial which could pave the way for their introduction across the country. The compact two-seater cars trundled along a pedestrianized zone in Milton Keynes, north of London, in a trial by Transport Systems Catapult (TSC) which plans to roll out 40 vehicles in the city. Neil Fulton, program director at TSC, said it represented a “major milestone” for autonomous vehicles in Britain. “The special thing about today is that this is the first time that a self-driving vehicle has been tested in a public place” in Britain, he said. Although the system is currently only being trialled on pedestrianized streets at speeds of around five miles per hour, self-driving cars on British roads “are not that far away”, he added.

The “Selenium” autonomy software running the vehicle, developed by Oxford University’s Oxford Robotics Institute and its spinoff company Oxbotica, uses data from cameras and lasers to navigate the route. Unlike existing systems, the technology does not rely on GPS. “On the face of it, it is another autonomous car, but under the hood, how it does what it does is very different from what others are doing,” said Ingmar Posner who leads the Oxford Robotics Institute along with Paul Newman. “The way it works is that the vehicle experiences its environment and interprets what it sees around it in the context of what it has seen before.” He said the system could be integrated into “anything that moves”, from cars and buses to forklift trucks, golf-carts and disability vehicles.

“The cameras peer out at the world,” explained Newman, a professor at Oxford University’s department of engineering. “They take pictures of the world and the software compares those pictures with what it knows it should look like,” he said. The technology will also be piloted in London’s Greenwich borough to run eight vehicles around pedestrianized areas next year. Britain’s Business and Energy Secretary Greg Clark hailed yesterday’s trial as “a ground-breaking moment”. “The research that underpins the technology and software will have applications way beyond autonomous vehicles,” he said. — AFP 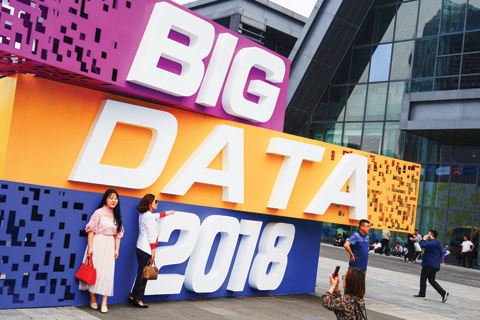 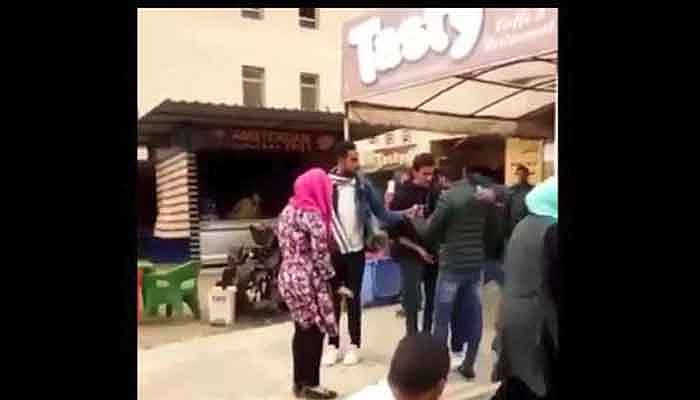 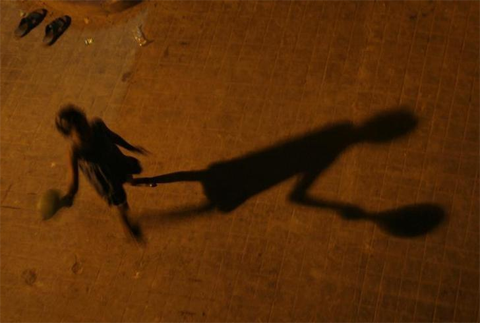 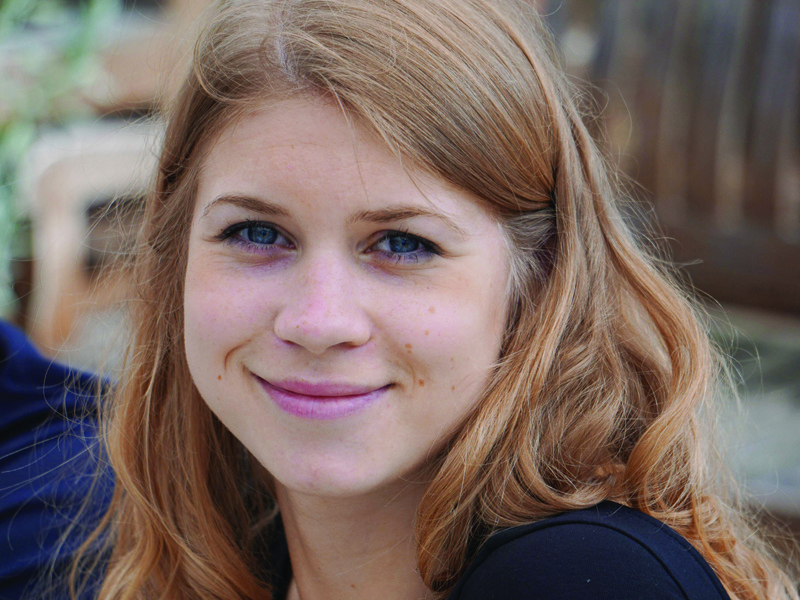