KUWAIT: Due to the exceptional situation in Kuwait these days with the suspension of the public sector, people have concerns on how to renew their driver’s license, vehicle registration and other documents. The ministry of interior reminded last week that renewal of driving licenses can be done online through its official website www.moi.gov.kw. The ministry also announced that no fines will be imposed on people whose driving licenses or vehicle registrations expire during the shutdown.

But many people still have inquiries and questions about this matter, so the ministry issued the following reminder: Those whose driving licenses have expired or got lost during the shutdown period can either wait until work resumes at the traffic department, or they can apply for the renewal or reissuance of lost or damaged driving licenses online. They should then wait until the department reopens to receive their licenses. New applications can only be made after work restarts at the department.

Driving tests will also resume after the department reopens. Appointments will be made according to the previous schedule, so earlier appointments that were canceled will be rescheduled first. Regarding vehicle registration, people should renew their car insurance to avoid facing problems in case of accidents. 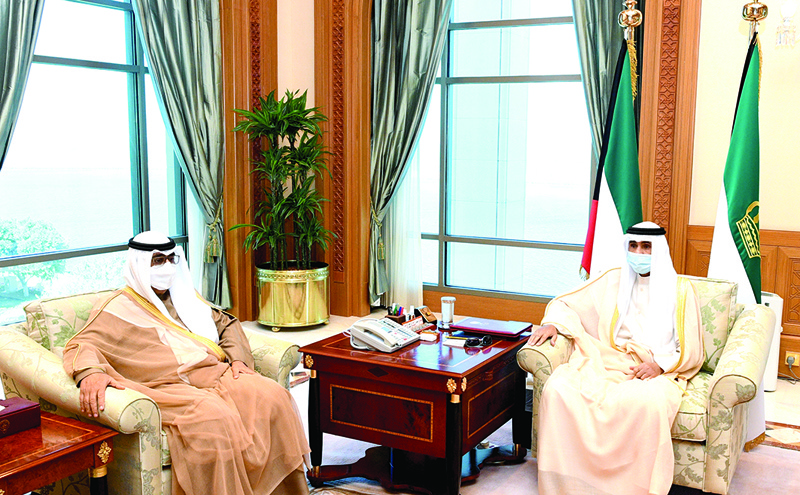 Good grade gets arson student out of trouble