AHMEDABAD: Drones hovered over the pandemic-stricken Indian city of Ahmedabad yesterday spraying disinfectant on the streets, hours after security forces clashed with residents who flouted a toughened lockdown. The western city of 5.5 million people has become a major concern for authorities as they battle a surge in coronavirus deaths and cases across India.

Ahmedabad accounts for 343 of the almost 2,000 deaths reported nationwide and just under ten percent of cases registered. Other cities in Gujarat state have also been badly hit. Drones sprayed from the air while fire engines and other city vehicles toured the empty streets sending out clouds of cleaning agent onto roads and the outside of buildings. “We have started a massive exercise to spray disinfectant in all zones of the city,” said the city’s acting chief administrator Rajiv Gupta.

India has been in the grip of the world’s biggest lockdown since March 25, which was made stricter in Ahmedabad on Friday because of the accelerated spread of the virus. Hundreds of paramilitaries kept people off the streets and virtually all stores have been closed for at least a week. On Friday night, security forces fired tear gas at stone-throwing residents who ventured out. At least 15 people were arrested and the police presence was stepped up yesterday.

Authorities have insisted the pandemic crisis is under control and have started to ease restrictions in many parts of India to let agriculture and some companies get back to work. Experts however have warned of an increasing toll despite the lockdown. The virus is spreading particularly quickly in major cities such as Mumbai, New Delhi and Ahmedabad. And experts say the toll numbers are higher than reported because of the lack of testing and poor accounting for deaths.

While the number of deaths is low compared to the United States and the worst-hit European nations, health specialists say India’s pandemic curve may only peak in June and July. Shamika Ravi, an economic advisor to the government who has become a much-followed commentator on the pandemic’s spread, said yesterday that the “infection is way ahead of our knowledge” in Gujarat and Maharashtra, which includes Mumbai, because there is not enough testing.

Stranded Indians
In another development, India’s navy on Friday began evacuating from the Maldives around 750 of the hundreds of thousands of Indian nationals stranded worldwide because of coronavirus. The operation by two warships in Male forms part of an initial operation to repatriate almost 15,000 Indians from 12 countries where they have been stuck since India banned incoming flights in late March to halt the pandemic. On Thursday, the first two repatriation flights brought back 354 Indians from Abu Dhabi and Dubai in the United Arab Emirates. They then went into quarantine centres.

In the Maldives, around 4,000 of the 27,000 Indians living in the archipelago have registered to be taken home. On Friday the first batch of 750 underwent the emigration process before boarding the INS Jalashwa which will set sail for Kochi in the southern state of Kerala. Footage posted on Twitter by the Indian High Commission (embassy) showed how the naval vessel had been modified to accommodate civilians-complete with neat rows of bunk beds and chairs.

Each passenger is being charged $40 for the service, the High Commission said. Satish Kumar, who lost his job in the Maldives in February, said he was looking forward to going home. “You look in any corner of Male, you can hear about a positive case. Male is very dense (and) the community spread is high,” Kumar, 55, told AFP. “I’m very relieved that I’m leaving. I know I’ve lost my job but I just want to go back to my family.”

‘Massive task’
Maldives has reported 642 virus cases with two deaths so far. India’s coronavirus lockdown, one of the world’s strictest, left vast numbers of workers, students and tourists stranded. The lockdown has been steadily eased but there are still no scheduled flights.

India’s coronavirus cases passed 50,000 this week with 1,886 deaths as of Friday, with recent days having seen record jumps. Another warship is due to pick up more Indians in the UAE-home to a 3.3-million-strong Indian community which makes up about 30 percent of the Gulf state’s population. The consulate in Dubai said it had received almost 200,000 applications, appealing on Twitter for “patience and cooperation” as India undertakes the “massive task” of repatriation.

The novel coronavirus and its devastating economic impact have left many workers in the region sick and others unemployed, unpaid and at the mercy of sometimes unscrupulous employers. Other special flights were due to leave Singapore, Malaysia and the Philippines, as well as London, San Francisco, New York, Chicago and Washington. Around 1,000 Indians were scheduled to arrive in India on Friday from Dhaka, Singapore, Riyadh, Manama and Dubai. Some of the citizens have complained about delays in evacuation triggered by the need to test crew, as well as the move to charge for repatriation.- Agencies

Despite lockdown, no letup the murder rate in Chicago 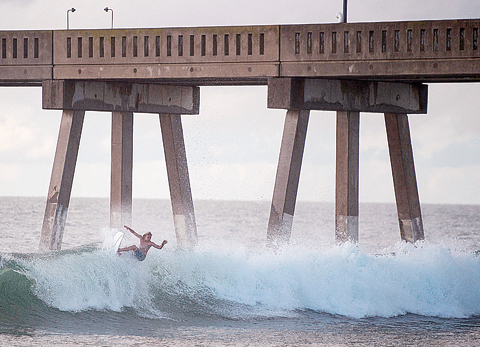 Monstrous Florence rumbles toward eastern US 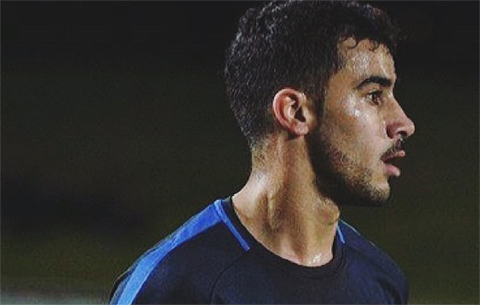 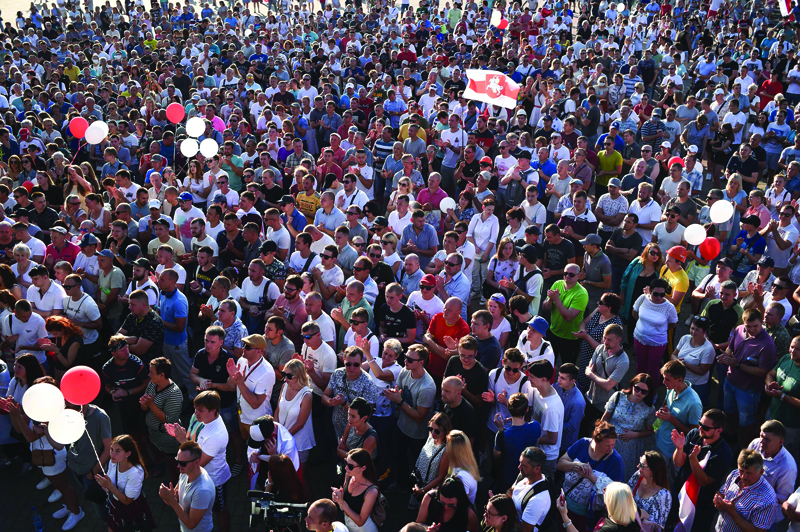 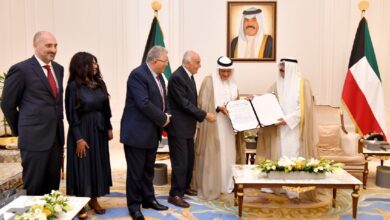