REEDLEY, California: In the valleys of central California, the search for water has turned into an all-out obsession as the region suffers through a drought that could threaten the US food supply. Residents have watched with dismay as verdant fields have turned into brown, dusty plains, leaving shriveled trees, dying plants and exasperated farmers. Much of California, and of the broader US West, has suffered through years of lighter-than-usual precipitation and a particularly dry winter.

State and local authorities, fearful that there may not be enough water for city dwellers or wildlife, have abruptly cut supplies to farms, provoking anger and consternation. Along the roads between major farming operations, billboards have popped up everywhere, urging: “Save California’s Water.” They accuse the authorities of “dumping… our water in the ocean.” Growers complain that the state’s Democratic governor, Gavin Newsom, is strangling them under a mountain of pointless restrictions, leaving them unable to fill their usual role of supplying America’s supermarkets.

‘Starving’ the world
“I had two wells dry up last week,” 28-year-old Nick Foglio, a fourth-generation farmer and feed broker, told AFP. He added that he has “2,000 acres of alfalfa going dry.” Standing in a dusty field near Fresno, he said he worries that with “the wrong political agenda, we’re simply going to starve ourselves and probably the rest of the world.” California authorities don’t seem to be hearing that message.

Reacting to dire signs of a worsening climate crisis, they passed new emergency legislation last week to prevent thousands of people – notably farmers – from diverting streams or rivers. “In a year when Mother Nature doesn’t make it rain, there is no water for them,” said Jeanine Jones, a manager with the California Department of Water Resources.

A ‘devastating’ situation
When the authorities cut off water supplies, farmers find themselves forced to rely on wells, dug deep into the ground at costs of several thousand dollars. They draw groundwater from subsurface pools hundreds of feet deep. But even they eventually run dry. “The situation is pretty terrible,” said Liset Garcia, who relied on well water to irrigate half her 20-acre farm – until it dried up.

She has been waiting for weeks for a well-drilling service – which has more work than it can handle – to make it to her farm in hopes of finding even a small new supply of water deep in the ground. Sitting in her vegetable stand near the town of Reedley, the 30-year-old farmer greets clients with enthusiasm that belies the ravages her farm has suffered in a warming world.

Heat has destroyed several of her crops – which have “literally baked under the sun”. “There’s a lot of foliage that is already burnt and pretty much just crisped up,” as well as “fruit not getting a size – not getting its juiciness and sweetness,” she said, wearing a checked shirt and a baseball hat marked “Sweet Girl Farms”. “It becomes even a luxury to have food,” she said with a grimace. “Does that sound insane?”

Climate change, scientists say, will even more extreme and frequent episodes of drought – further jeopardizing food security. Feeding America in these conditions will be a challenge. But the region may already have found one partial savior. Under leaden skies, workers in uncultivated fields recently uncrated huge boxes. Inside were thousands of solar panels – offering a new business opportunity and the promise of some relief for a region in pain. – AFP 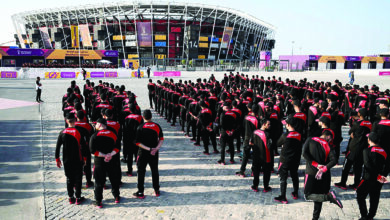 Qatar on the offensive over rights storm 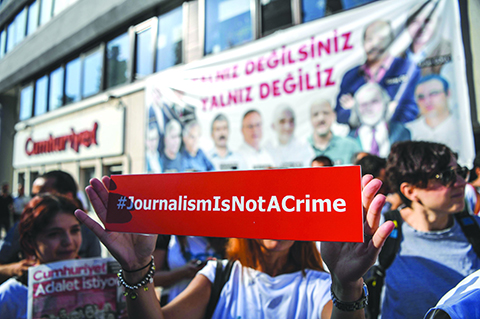 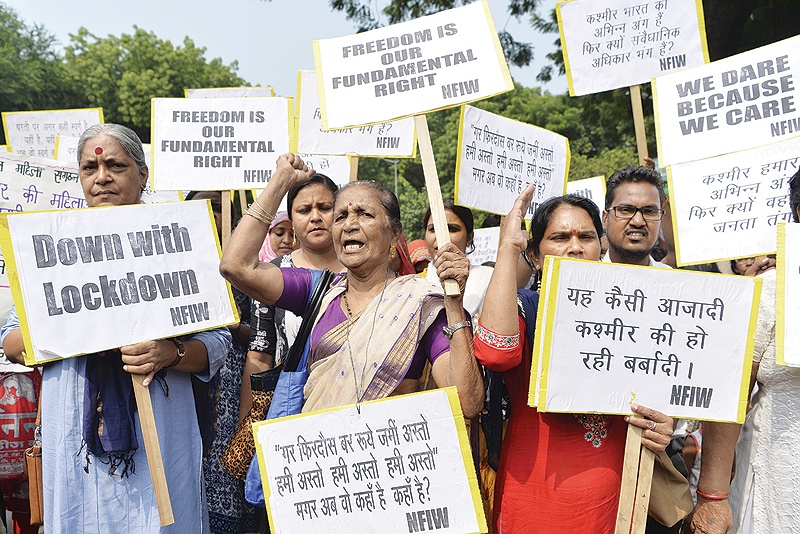 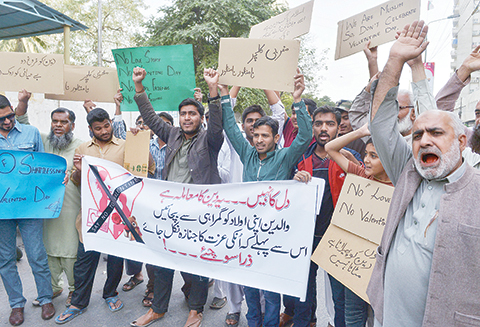