KUWAIT: Drug Control General Department (DCGD) officers arrested a man with possession of four kilograms of shabu (methamphetamine), an unidentified liquid material and a sensitive scale. The Arab man was arrested inside his house, where he confessed to preparing the shabu for sale.

Separately, Fahaheel firemen tackled a blaze that engulfed a vehicle on King Fahad Road near Sabahiya. No injuries were reported in the incident. Meanwhile, an investigation was opened to determine the cause of the fire.

Summer camps an option for children during school break 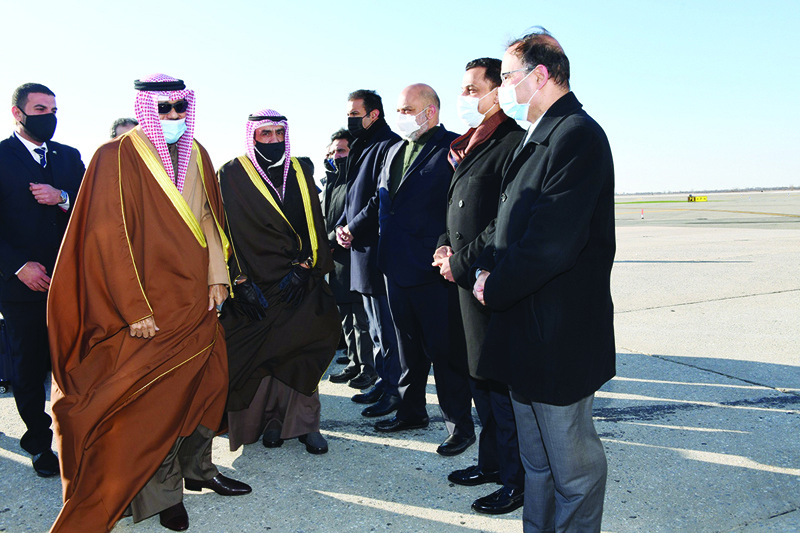 Amir heads to Europe after successful medical tests in US 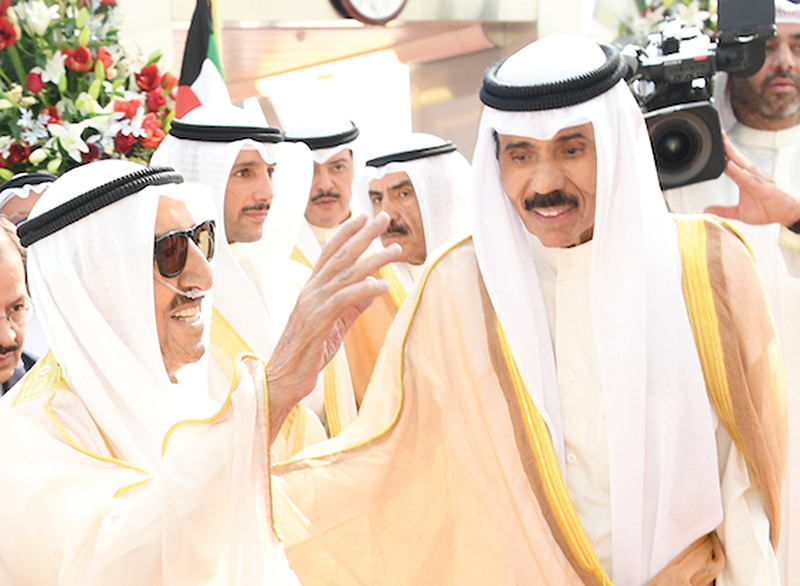 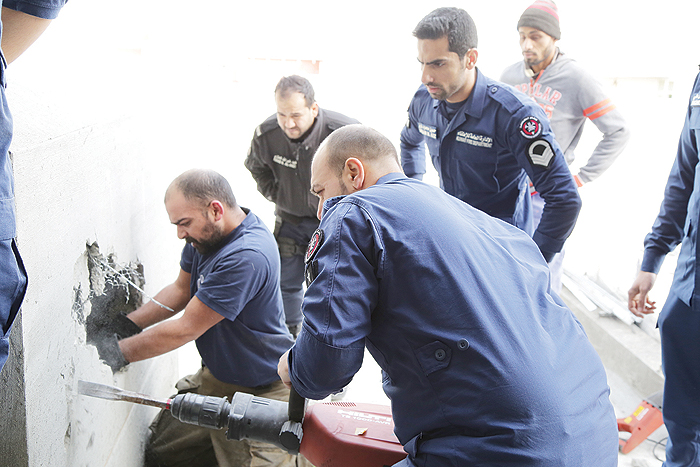